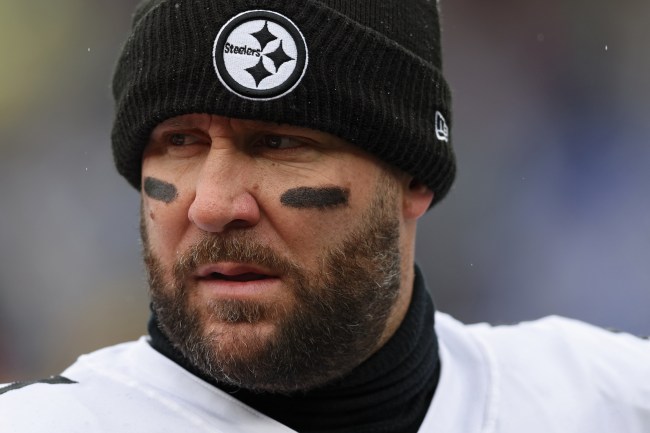 Maybe Ben Roethlisberger is preparing himself for a career as an NFL analyst after this weekend. It sure sounded like he has a firm grasp on analyzing the game in his press conference today.

When talking about the Pittsburgh Steelers’ matchup against the Kansas City Chiefs, Big Ben gave an assessment of the situation that I believe many in the football world would agree with.

Big Ben on his last ride realizing he’s got nothing to lose. Do the Steelers have a chance to hoist the Lombardi trophy this year? 🏆

Most of what Ben Roethlisberger said in that clip was pretty spot on. The Steelers currently sit as a 12.5 point underdog to the Chiefs for Sunday’s game. Very few individuals will be picking them to win and there might not be very many who even expect them to cover.

Many would also agree that the Pittsburgh Steelers aren’t a very good football team right now. They had the league’s worst run defense this year and struggled mightily on offense this season. Ben Roethlisberger rarely looked like he had anything left in the tank.

They were really kept afloat by a league-best pass rush that racked up 55 sacks and helped the Steelers allow the 9th least passing yards of the season.

There is one point that Big Ben was incorrect about, though. The Pittsburgh Steelers were actually the 13th best team to make the playoffs. They were a half game better the Eagles and are objectively better than a squad whose best win was against the Trevor Siemian led Saints and who lost to the Giants.

Ben Roethlisberger and the Pittsburgh Steelers clearly know they’re facing an uphill battle in Kansas City on Sunday, but maybe they’re preparing themselves to make us all eat our words.