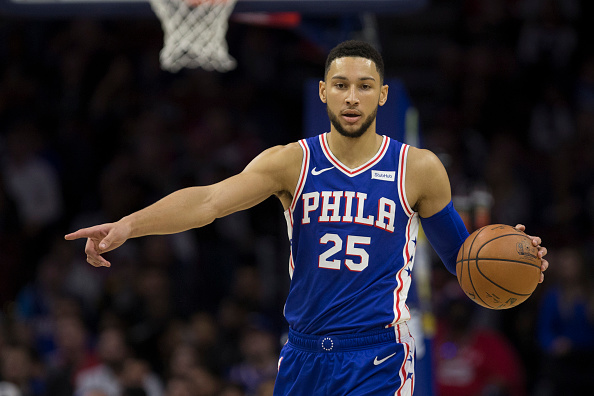 Before the start of the NBA season Kendall Jenner decided to break up with Sixers guard Ben Simmons because she was done “just having fun”.

Three months after romance rumors between the supermodel and NBA star first sparked, we’re told things have “cooled off” between the pair. Our insider says Kendall and Ben are still in contact and “texting,” but adds the 22-year-old “has been spending time with other people.”

The source says Jenner never considered herself “fully committed” to her former beau.

She always wanted to keep her options open,” a source told E! News. “She likes Ben but she knew it was more of a summer fling. They both have busy careers and it is what it is. Kendall isn’t looking for anything serious. She had fun with Ben, but wasn’t ever fully committed or looking for a long-term, exclusive relationship.”

Jenner broke up with Simmons just weeks after she was spotted cheating on him for the second time.

It seems like the Sixers guard is intent on trying to woo Jenner back.

“Sources exclusively told Page Six that the fashion model and the NBA star were spotted together in Philadelphia on Thursday night.

Said a source, “Kendall and friends were celebrating the 76ers’ win against the LA Clippers. Kendall arrived in Philadelphia on a private jet after spending Halloween with her sisters.”

Reports recently said Simmons was trying to woo Jenner back, even sending her flowers, but she wasn’t interested.”

Simmons should probably stick to practicing his three pointer instead of shooting his shot with Jenner.