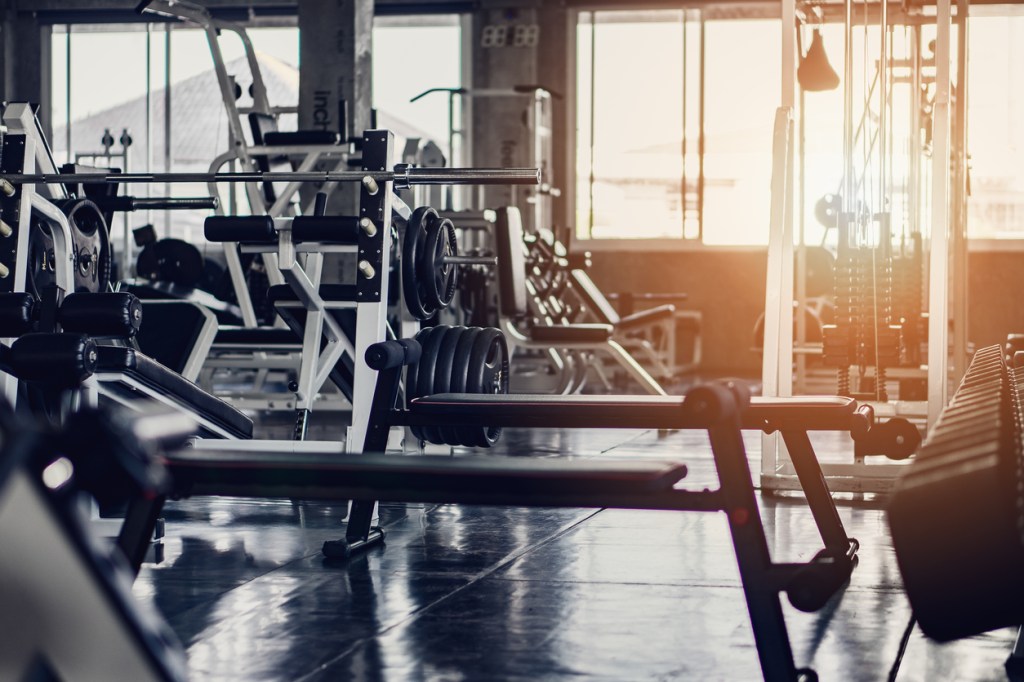 Jimmy Kolb competed back in January at an event in Bellmawr, New Jersey where he completed a bench press of 1,050 pounds (476.2 kilograms). Then in March, he upped his bench weight to 1,080.3 pounds at another event. So this wasn’t entirely unprecedented and it felt like he was on his way to breaking the bench press world record.

It takes a village, apparently.

Taking a scroll through his Instagram feed is wild. He’s just casually putting up over a thousand pounds on the bench press while training for competitions and poised to break world records.

Prior to Jimmy Kolb setting a new bench press world record, the previous record was held by Will Barotti. I suppose it’s possible that someone in history has lifted more BUT they didn’t do it on camera until Will and now Jimmy. Will’s previous record was 1,105-pounds and Jimmy broke it by a whopping 15 pounds (6.8 kilograms).

I haven’t maxed out on the bench press in years. I wouldn’t even know where to begin at this point with max weight because it’s been so long. But all of this has piqued my interest and now I want to hit the gym later and see where my limits are at.