Adam ‘Pacman’ Jones Reportedly Headbutted Police Officers, Spat On Nurse, And Poked A Man In The Eye During Arrest 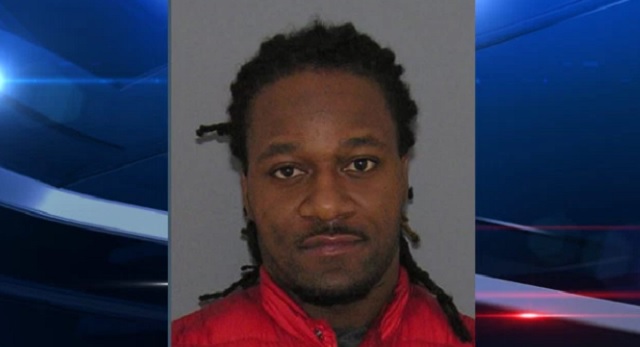 It sounds like notorious Bengals cornerback Adam ‘Pacman’ Jones had himself quite a night.

According to the Cincinnati Enquirer, Jones poked a security guard in the eye, headbutted police officers who were trying to restrain him and spat on the jail nurse.

Police were then called.

While being arrested, court documents say Jones was “head-butting” and “kicking” at officers, trying to avoid being placed in a police vehicle.

He faces a felony charge of harassment with a bodily substance. He is also charged with assault, disorderly conduct and obstructing police.

Jones is vehemently denying that any of this happened despite the multitude of witnesses at the hotel.