These Are The Best Cities To Be A Basketball Fan In (NBA + NCAA) With Boston And L.A. Tied Neck And Neck 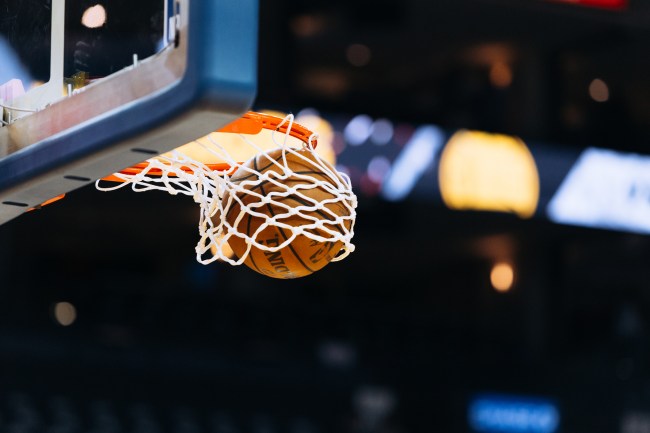 Most major cities in America have at least one professional sports franchise. The existence of a pro sports team is almost a prerequisite for a city to be considered ‘major’ in the USA. Bigger cities with the largest populations tend to have the most pro sports team (examples: Los Angeles and New York).

But just because a city is enormous it doesn’t mean it’s a great place to be a sports fan. Consider for a moment, a 21-year-old fan who was born and raised in Sheepshead Bay, Brooklyn and grew up as a Mets, Jets, Knicks, and Islanders fan. That fan hasn’t sniffed too much success throughout their lifetime, have they?

Just because a city is big it doesn’t mean the teams are successful, and vice versa, small cities can have some of the best pro sports teams on the planet, like the regular season Tampa Bay Lightning (Tampa est. city population 385,430) in hockey or the Milwaukee Bucks (est. city population 595,351) in basketball.

With only three (max) games to go until the NBA Finals (Bucks-Raptors are tied 2-2), the website WalletHub put together a study showing where the best basketball cities in America are. They ranked cities for both NBA and NCAA using ’21 key metrics ranging from the performance level of each city’s NBA and NCAA Division 1 basketball teams to ticket prices to stadium accessibility.’

Durham, North Carolina and Lawrence, Kansas, homes to two of the greatest college basketball schools in America, were the highest ranked cities without NBA teams (26th and 27th overall) but they still managed to rank higher than Phoenix, Arizona which has an NBA team (30th overall).

Here’s what the list looks like for the top 25. They also ranked things like the best/worst performing NBA teams, best/worst college teams, lowest avg. ticket price. I’ve got those additional lists below as well.

Given how high Philly is on this list for NCAA and having an NBA team, I’m kind of shocked they aren’t up there closer to the top 5. Their overall score is 44.89. It looks like they’ve taken a hit for ‘worst performing’ in years past:

If you want to see the stats for the city you live in or where you went to college you can check out the full WalletHub map below:

I’m having trouble understanding how/why Jacksonville, Florida ranked higher than Tallahassee for NCAA. Florida State has a competitive team every year in the NCAA. Can anyone even name a college team in Jacksonville that’s ever done shit? Methinks no.

If you want to see the full study with all 291 cities ranked you can click here.