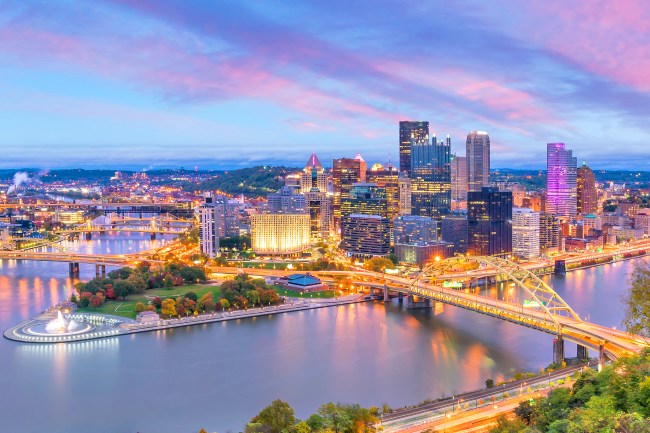 It’s arrived. Super Bowl week is upon us. The city of Miami is buzzing with anticipation of Super Bowl LIV which will see Patrick Homes and the Kansas City Chiefs take on Jimmy Garoppolo and the San Francisco 49ers.

I was legitimately surprised to see that the city of Boston wasn’t #1 in America for football fans given how much success the New England Patriots have seen throughout the past two decades and because there’s a million colleges in the area (not that any of them are good at football though). Boston slotted into the #2 spot overall, ranking #2 for NFL and #194 for college. Pittsburgh, PA sits atop the list of the best football cities in America (#1 for NFL, #14 for College).

Here’s how the top 10 shakes out with some more detailed stats below. The number to the right of each city is the overall score.

Here’s a more detailed look at the best (and worst) football cities in America which shows things like the cost of tickets, best teams, etc.

I’m a little shocked that Tampa Bay isn’t listed as one of the cheaper tickets in the NFL since the Bucs’ games are generally much more affordable compared to any time I’ve gone to an NFL game outside of Florida. It’s also a little sad to see NYC rank dead last (out of 30) as the ‘least engaged NFL fans’. I get it. The Jets and Giants are both dumpster fires. But it’s still a bummer to see them ranked in last place there.

You can click here to find your city on WalletHub’s study and to see more information about the methodology and how they went about putting these numbers together.