Bettor Lost $1.4 Million On Chargers While Trying To Win $11k Before Epic Collapse 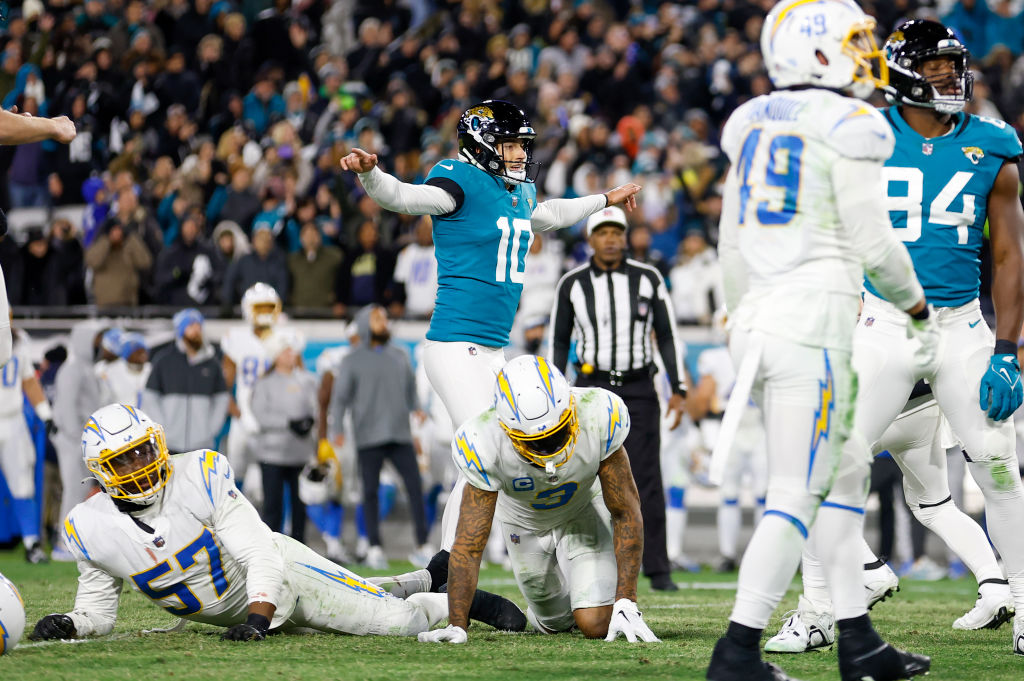 One bettor didn’t think the Chargers were going to choke as hard as they did vs the Jaguars and may have made the worst bet in sports betting history.

On Saturday, the Chargers blew a 27-0 lead against the Jacksonville Jaguars, which ended up being the third-largest blown lead in NFL playoff history. 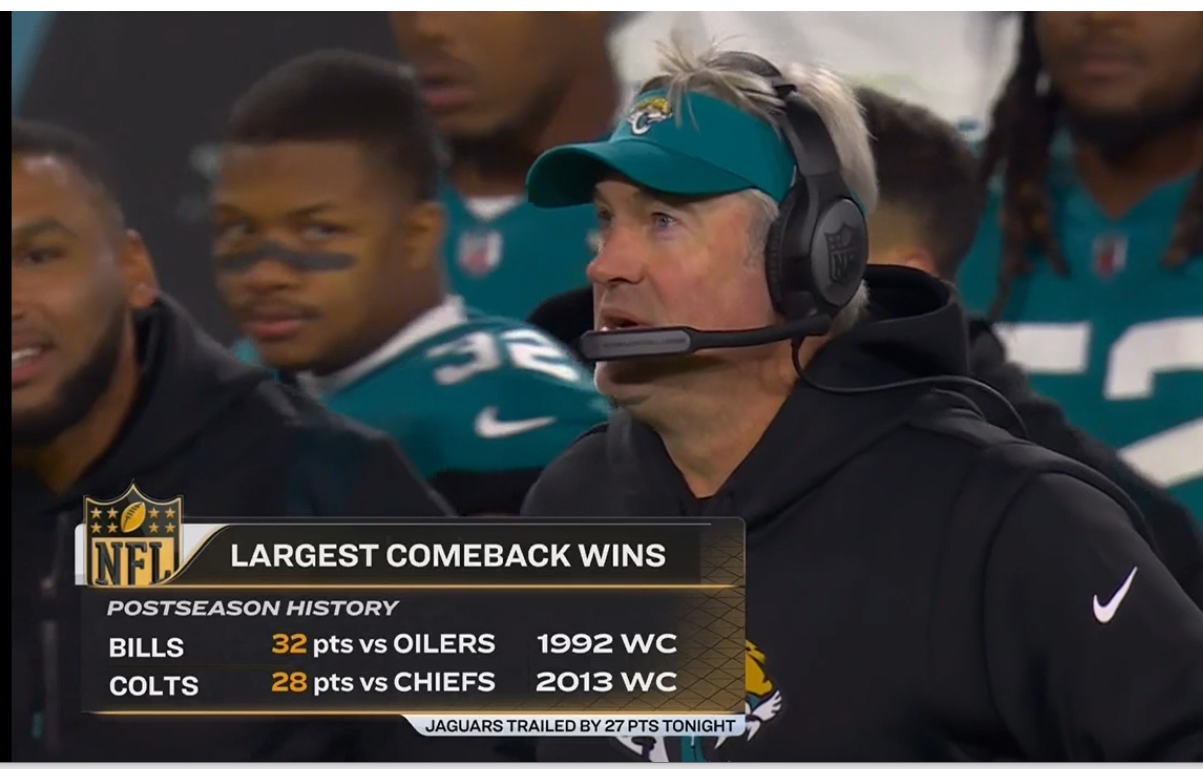 At one point in the game, the Chargers had a 98.8 chance to win the game.

Trailing 27-0 with 3:18 remaining in the 2nd quarter, the @Jaguars had just a 1.2% chance of winning. The Jaguars' late-game comeback goes down as the 5th-most improbable of the season.#LACvsJAX | Powered by @awscloud pic.twitter.com/K1Thyc6OqI

During the game, one gambler decided to put a live $1.4 million bet on the Chargers to win only $11k.

NFL fans went on to mock the gambler after the loss.

How do you get to a point of having $1.4M of disposable income while being this stupid? https://t.co/8qRYUIRcE7

If you’re having a bad day, save this tweet. https://t.co/YFUfd2sRHs