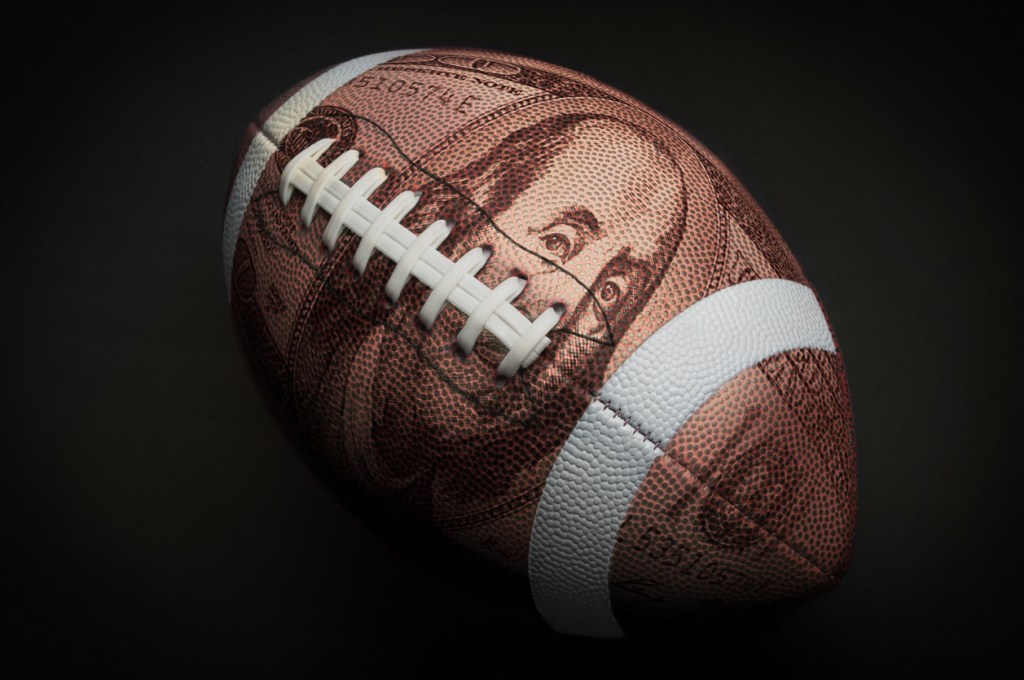 With week 8 of the NFL season nearly in the books, we can look back at Sunday’s biggest gambling wins and losses. Coming into Week 8, the public was crushing the books. Gamblers had seen an unprecedented 3-week run of beating the house by a lot. But that all changed this week.

The sportsbooks came out on top this week for several reasons. Dallas was initially the favorites against Minnesota but that line moved to -2.5 Vikings with a lot of (losing) money bet on the Vikings. A representative at the SuperBook in Las Vegas told ESPN Chalk’s David Purdum that Sunday was their “best Sunday of the season to date” and they came out on top by so much that it actually saved the month of October despite three straight weeks of losing.

Another thing that helped out the books were backup quarterbacks going 3-for-3 on the day. Mike White, Trevor Siemian, and Cooper Rush all recorded wins with the betting public mostly afraid to touch the backups.

Then there were the Cincinnati Bengals. They somehow managed to lose to the New York Jets which was the 2nd largest win of the season for the sportsbooks with 5x as much money bet on the Bengals in that game.

I truly hope they didn’t cash out this $100 parlay that paid out $79,800 when the Saints beat the Buccaneers because that would be an EPIC day. Still, cashing out $24K+ would be hard to pass up.

Losing $500K on the Colts! I’ve said this here before but the two teams that disappoint me the most (when gambling) are the Colts and Broncos. I avoid them like the plague.

This guy turned $50 into $4,000.39 thanks to an outrageous Boston Scott parlay. I’m convinced this bettor must’ve come back from the future.

A $440K loss is a level of disappointment I never want to feel.

A 5-figure win is a great day.

Not a huge win but still a solid payout.

Follow for daily winners 🔥 This was given out for absolutely free ! pic.twitter.com/xOFc5gruw5

Here’s where the money was getting spread around in the Bucs-Saints game. I’m sure you’re aware but Tom Brady threw a pick-6 with 1min36 seconds left that sealed the game and the Saints won by 9 points. That was a HUGE interception for the books with most of the money sitting on the Bucs side.

Money on the Saints moneyline:

The 2nd-least profitable QB in the NFL since Cousins was drafted in 2014 behind only Andy Dalton pic.twitter.com/9pmLdfl9Xj