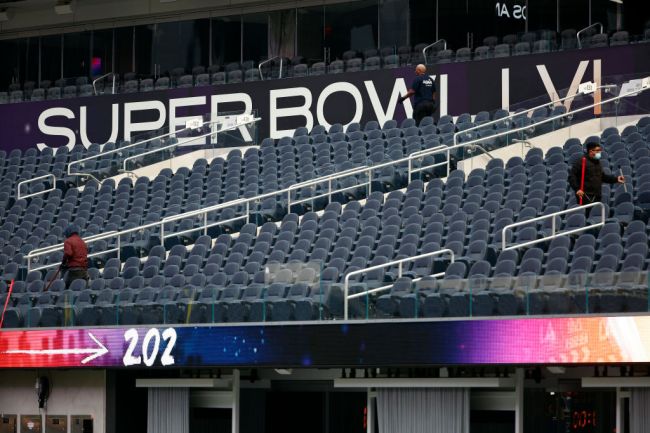 Nothing brings the gamblers out like the Super Bowl. It’s the single biggest sports gambling event of the year. Even last year, in the midst of a pandemic, gamblers lined up to get their action in at their local sportsbook in the lead up to Tom Brady’s 7th Super Bowl win.

That isn’t going to change this year as the football world prepares to watch Joe Burrow attempts to ascend to the NFL throne in just his second year in the league and Matt Stafford tries to prove how much he was held back by the Lions throughout his career.

According to the Action Network, big bettors aren’t quite sure which side we should expect to prevail. They have collected data on the biggest bets made on the Super Bowl so far and the gamblers have been divided.

While you’ve likely heard about Mattress Mack’s record breaking $4.5 million moneyline bet on the Bengals with Caesars Sportsbook, there have been a few other big bets that have already rolled in with 6 days until the Super Bowl.

The underdogs in this game also have a couple of big backers for them to at least cover the spread. There have been bets of $200 thousand and $110 thousand on the Bengals at +4.5.

With a lot of time still to go until the Super Bowl, we will surely see big action continue to come in on both sides of this game. Not only will there be legacies on the line in this game, but there’s going to be a whole lot of money too.