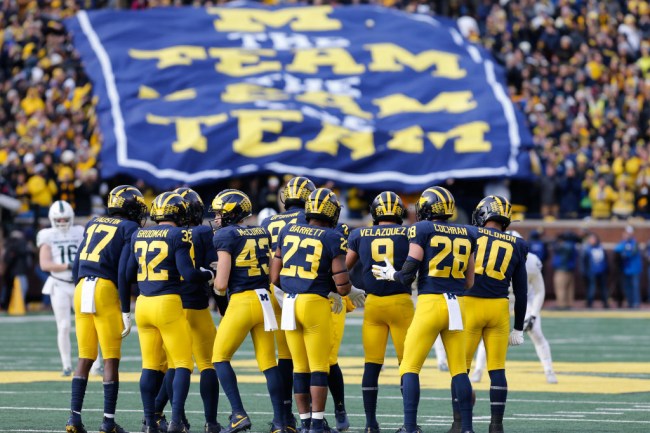 We may still be two months away from the scheduled start of the 2020 college football season and while two months may seem like quite a while, it will be here before we know it. Despite the fact, nobody really knows how, or even if, college football will be played in 2020.

It’s one thing to be optimistic, but time is running out on the fate of the 2020 season and some conferences appear to be putting together contingency plans. While the Ivy League possibly electing to move the college football season to the spring is one thing, these latest reports involving the Big Ten are another.

Sports Illustrated is reporting that multiple Big Ten schools are considering scrapping the entire 2020 athletic year altogether, while others are having discussions about playing a regional schedule.

There are very real discussions about playing a regional schedule if you can get away with it. One Big Ten school in the West Division supposedly has a tentative regional schedule in place, including, according to a source at that school, “multiple games against FCS schools.”

Other Big Ten schools are thinking about scrapping the year altogether.

As we get closer and closer to the scheduled start date of the college football season while simultaneously seeing an increase of positive tests around the country, it’s becoming more difficult to simply assume the 2020 season will go on in a ‘normal’ manner. As for the changes we may see, again, those are still up in the air, but changes certainly feel inevitable at this point.

A lot can change between here and now, especially with a large number of student-athletes already back on campus, but only time will tell as to what the Fall schedule will look like for colleges around the country.