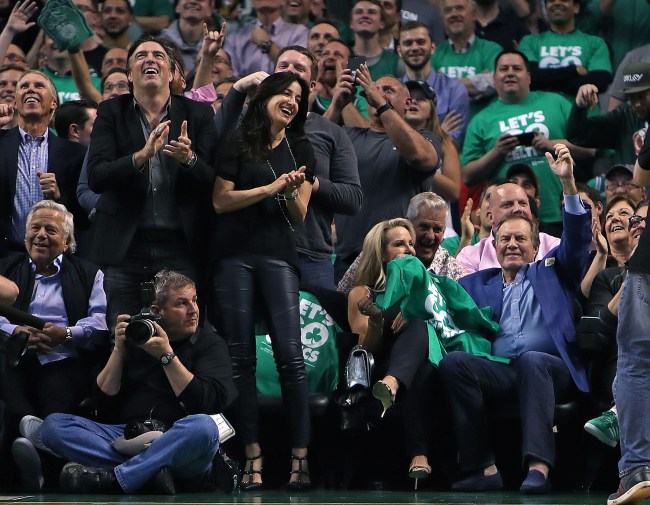 Bill Belichick’s Greatest Accomplishment No One Is Talking About: Spending two decades building the greatest dynasty football has ever known and never once being caught with cocaine.

Outside of the painted lines, there are exactly zero damning stories about Bill. No stripper parties. No DM slides. No getting beamers in a Cheesecake Factory parking lot. I hear Fappening photos extracted from Bill Belichick’s phone were just snapshots of opposing defenses and Lawrence Taylor in the shower. Spoiler Alert: Not small.

Let’s all just resign to the fact that the closest we’ll get to Belichick letting it hang is harboring a murderer and this story from Celtics CEO Wes Grousbeck.

“I go Bill, ‘What do you think?’ and I was thinking he would calm me down because we could have won the championship that night, or not if we blew it,” Grousbeck said. “If anyone is going to give you the party line, ‘One play at a time, do your job’ it’s going to be Bill. I looked to him for that and I said, ‘Bill, what do you think?’ He goes, ‘Are you kidding me? You’re the bleeping world champions. You can celebrate right now.’ I was like, ‘I just got jinxed by Bill Belichick.’

“He bought a round of tequila shots for the entire bar, the entire club and we beat them by 30. I love Bill.” 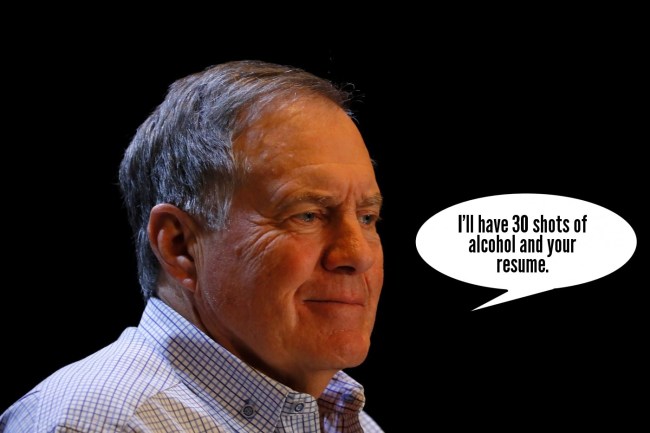 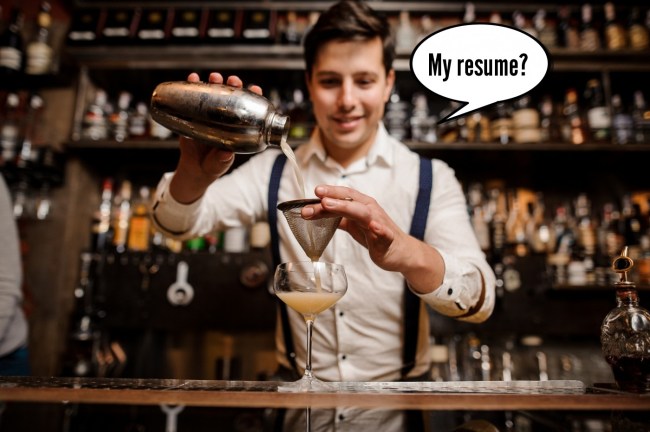 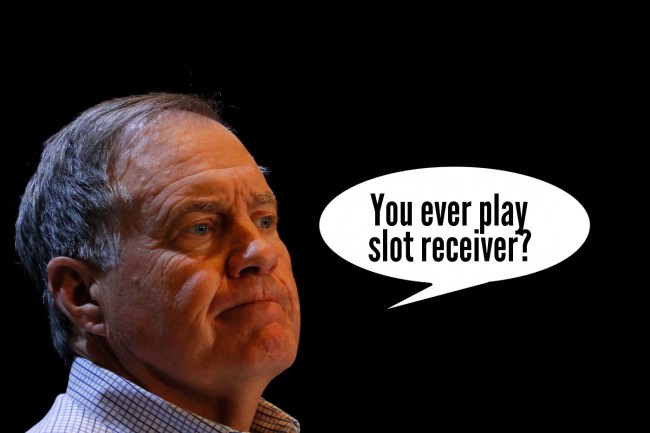 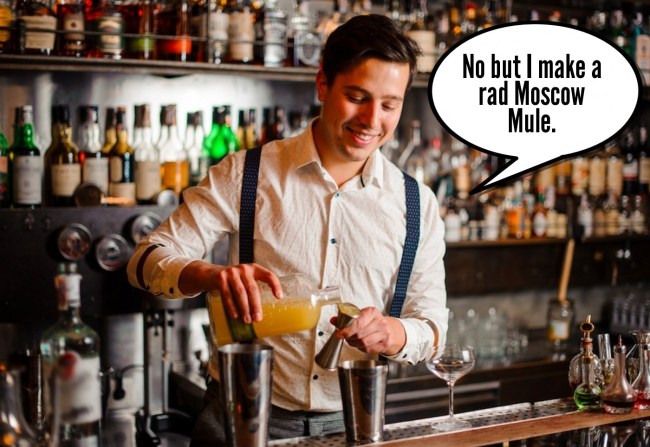 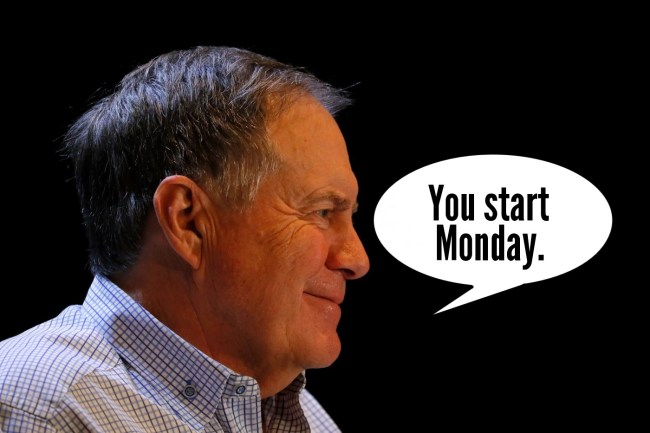 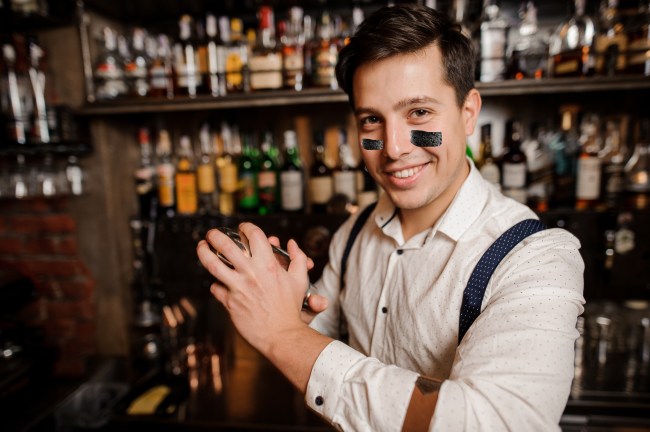 Don’t sleep on Chad Chadwick in your fantasy drafts next year. He played two years of lacrosse at Tabor Academy and then got kicked out for selling molly, so he’s hungry and has a lot to prove. He’s also two weeks away from being Instagram official with Olivia Culpo. Fucking Chad.