BKFC Fighter Who Flashed Crowd Has Gained Over 2,000 OnlyFans Subscribers And Made A Ton Of Money After Viral Celebration 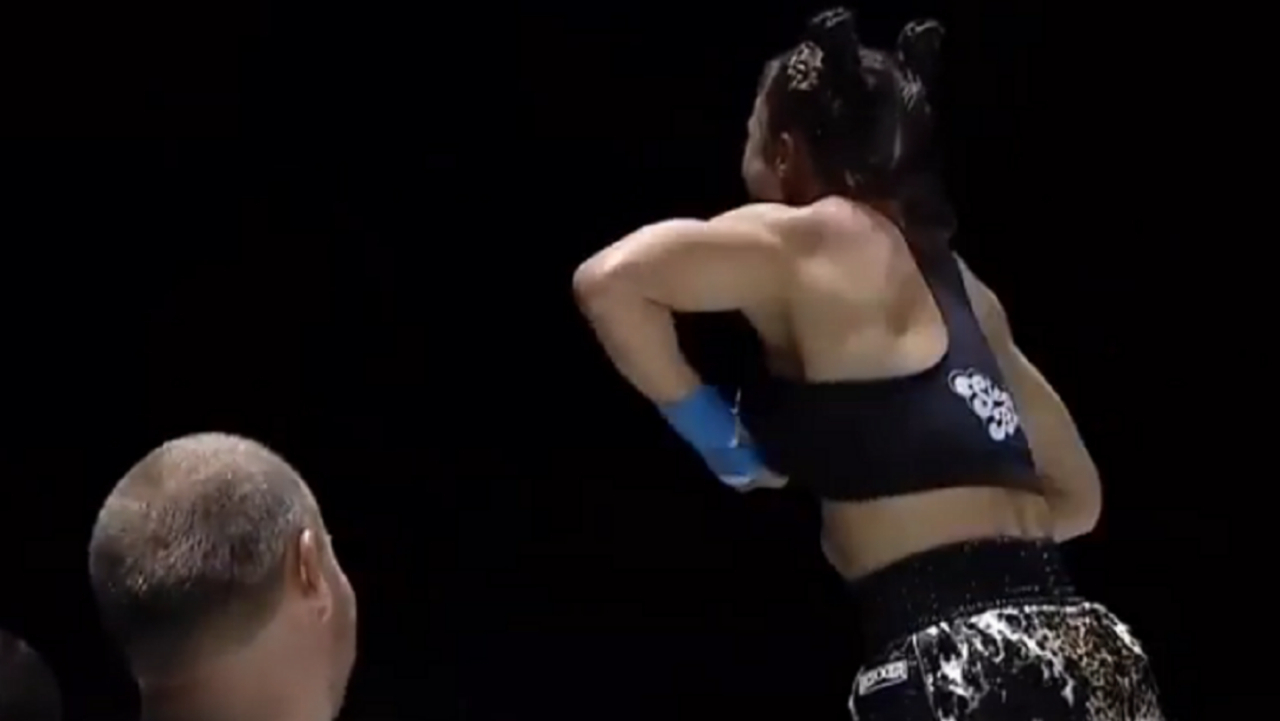 BKFC’s Tai Emery became very popular after her celebration over the weekend.

On Saturday, Emery got extremely excited and flashed the crowd after her knockout win at BKFC Thailand.

TMZ followed up with Emery and she told them that she’s gained a ton of followers and made a ton of money on OnlyFans after her viral celebration.

Tai Emery proved she belongs as a pro fighter, but she likely won’t have to do it for money, ’cause the new BKFC star tells TMZ Sports her OnlyFans page EXPLODED after she flashed from the ring!

And, we’re not talking doubling or tripling subscribers … Emery’s OF page saw a 62-fold increase in fans paying to access her content — or a 6,150% increase.

Emery, who once played football for the LF,L says she’s down to make the celebration her trademark going forward.

“For sure. I’m trying to get it to a point where maybe there’s like gonna be a reflection of a sea of t**ties just looking back at me in like this army of salute, from men to women.”