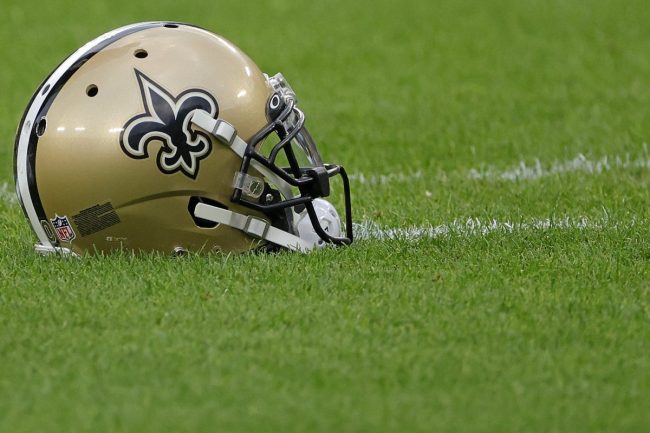 New Orleans Saints’ punter Blake Gillikin is one of the latest NFL players to land a random drug screening as the league closes in on the end of preseason play.

Hilariously, it was just a day after Gillikin booted an incredible 81-yard punt in the Saints’ matchup against the Packers on Friday night.

The kick must’ve sparked some concern about the punter’s offseason regimen, as they’ll now be checking Gillikin to ensure that there are no performance enhancing supplements in his system.

Last season, Gillikin averaged 47.7 yards per punt with New Orleans as a rookie. The former Penn State Nittany Lion blasted a long of 63 yards, but that pales in comparison to the 81-yarder he clocked this weekend.

Gillikin posted a fantastic response to being selected for the “random” drug test on Sunday, posting his reaction on Twitter. Take a look.

Gillikin took to social media to show that he was selected for a random drug test, and his response couldn’t have been better.

“Punt at your own risk.”

It’s not often you think about a kicker or punter getting checked for PEDs, but with rockets like this coming off the right foot of Gillikin, maybe we shouldn’t be surprised.

In all seriousness, this likely was just a random screening, but the timing couldn’t have been better. Fans were quick to react.

“That son of a bitch gotta be cheating”

– Somebody at the NFL office