The Browns O-Line Coach Hates Stretching, Goes On Incredible Rant About It On ‘Hard Knocks’ 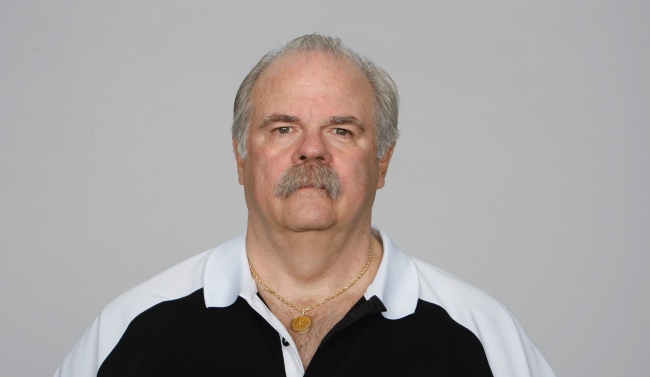 Photo by NFL via Getty Images

A quick Google search on the “benefits of stretching” suggests that stretching has its fair share of health and wellness benefits. Especially to professional athletes who are playing at the highest level and constantly putting a tremendous strain on their body.

Those benefits of stretching include:

Now, you would think that coaches and players in the NFL would all be on board with stretching, because of those aforementioned benefits. 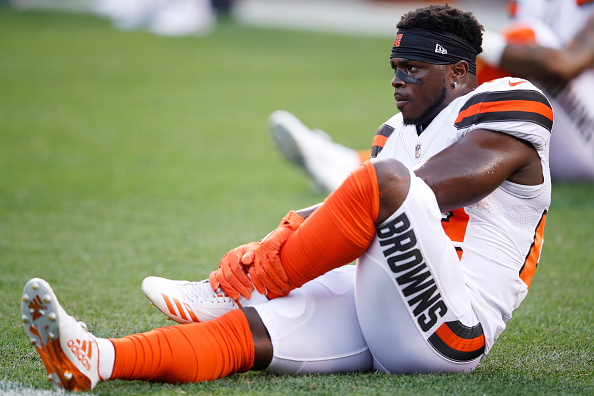 If you were to ask the Cleveland Browns offensive line coach, Bob Wylie about the benefits of stretching, he might scream “FAKE NEWS!!” directly into your face. He’s that passionate about not stretching.

On episode three of Hard Knocks, Wylie even went off on a pretty ridiculous rant about how worthless stretching is. And, he may even be the first person to prove his point about stretching being utterly fucking worthless by using the Invasion of Normandy and two World Wars as an example.

You might be asking yourself: what the hell does Normandy and two World Wars have to do with stretching? And you wouldn’t be alone, but once you hear Bob Wylie offer his thoughts, it will all make sense. Or it still won’t.

Check out Wylie in all his glory below.

I would hate to pick a side and make enemies in the for, or against, stretching camp, but I will say this: Bob Wylie really is a national treasure and we should all cherish him while he’s on this earth.

And while we are on the topic of the Cleveland Browns… I think they win at least FIVE games this year. I initially had them at three but that was before I heard Bob Wylie speak.