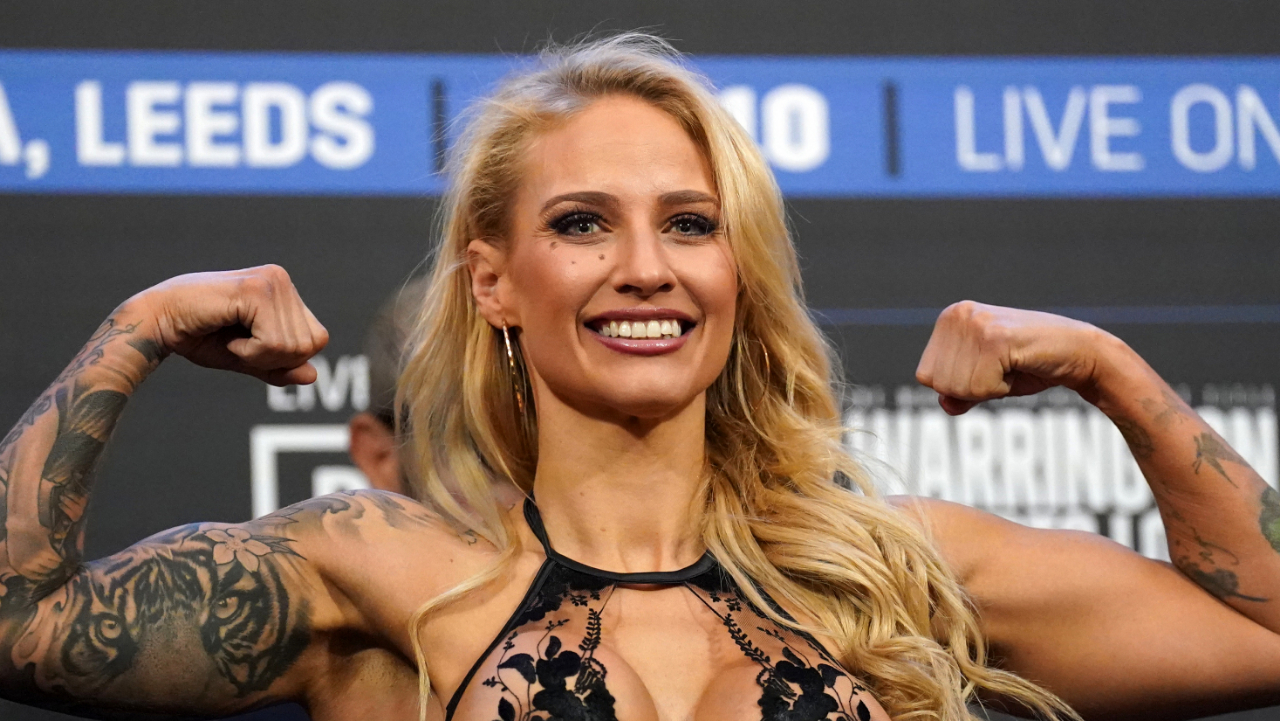 Before her fight against Shannon O’Connell, the provocative Bridges announced that she was launching her premium content subscription service.

“I expect similar controversy with this, but I thrive off of being a pioneer in the sport and hope to inspire many other women to be able to act freely without concern over how they will be judged.”

During an interview with Boxing King Media to promote her fight vs. O’Connell, Bridges left an interviewer stunned after she was asked about her most recent weigh-in outfit. Bridges lifted her shirt without hesitation and explained her outfit to the shocked reporter.

The interviewer was kind enough to blur this for the public, the uncensored version has been sent out to all my fans though…https://t.co/3LV38kL9Oc pic.twitter.com/jQS83ksQm0

Not long after the interview, Bridges defended her IBF bantamweight title by putting a beatdown on her fellow Aussie and went on to call herself the “Queen of Australian boxing” after the fight.

“She came to fight, she was hungry, she was fierce, but I was just better and that is why I am a world champion. It was a real ‘take that, how do you like them apples moment’.

“I hope Australia is proud of me now and they know who the queen of Australian boxing is.”