Brazil Vs. Peru Live Stream: How To Watch The Copa América Final On ESPN+ 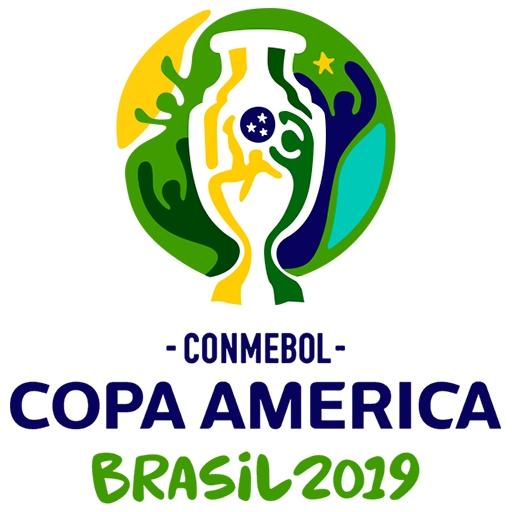 It’s the last Sunday of a long holiday weekend and you probably have a soccer itch you just can’t seem to scratch. The 2019 Copa América tournament comes to a close later today at the legendary Maracanã in Rio, with the Brazil and Peru national teams meeting a 4PM ET today.

It’s Brazil’s third chance to hoist the Copa trophy at home in six years. This would mark their ninth Copa América and their fifth as hosts. And the only place to stream Copa America online is ESPN+, which makes a subscription a no-brainer for a serious soccer fan.

WATCH IT NOW VIA ESPN+

Brazil is on fire lately, on a 15-game win streak since getting booted from the World Cup last summer. Earlier in the tournament, Chile seemed like a serious threat to make it to the final, yet Peru is still prepared to show to spoil the party in Rio.

It’s the perfect end to a perfect weekend – two iconic squads in today’s Copa America final. As the official broadcast partner for the Copa America tournament, ESPN+ is the spot to get it all. Plus, the fact that it costs just $4.99/month — or $49.99/year — is icing on the cake.

Whether you’re a soccer fan, a Wimbledon junkie, or a UFC die-hard, ESPN+ is the ultimate way to level up your live sports streaming experience.

WATCH IT NOW VIA ESPN+