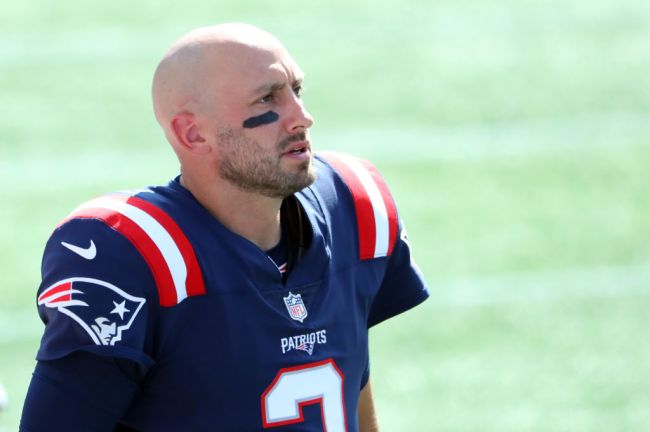 Fringe unvaccinated players are feeling the heat from teams to get the shot after the NFL new vaccination rules.

Earlier this week the NFL released a memo threatening to severely punish teams if a Covid-19 outbreak comes from unvaccinated players.

The NFL just informed clubs that if a game cannot be rescheduled during the 18-week season in 2021 due to a COVID outbreak among unvaccinated players, the team with the outbreak will FORFEIT and be credited with a loss for playoff seeding, per sources.

Several unvaccinated free agents have already implied that they are being ignored by teams for not being vaccinated.

A #NFL team called today interested in working out & signing a free agent client. When they found out he wasn’t vaccinated they were no longer interested. The rules the #NFL implemented in reality mandates the vaccine for back end roster type players.

On Sunday it was reported that fourth string QB for the Patriots, Brian Hoyer, could lose his roster spot because he refuses to get vaccinated.

#Patriots QB Brian Hoyer refuses to get the COVID-19 vaccine putting his roster spot in jeopardy as we enter camp, per source.

He won’t be allowed to be physically present in the meetings room and will have to join remotely. Something to watch.

It’ll be interesting to see how teams deal with unvaccinated players who aren’t guaranteed roster sports in the next few months before the start of the season.