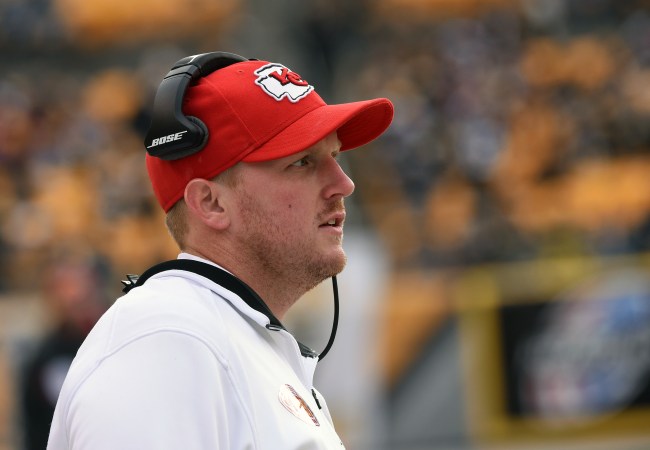 It’s been over two months since five-year-old Ariel has been in the hospital after former Chiefs assistant coach and son of head coach Andy Reid, Britt Reid, crashed his truck into two vehicles and reportedly admitted to police that he had consumed “two or three drinks” along with Adderall before the accident.

It appears that prosecutors are now beginning to investigate Reid’s involvement in the crash that happened on Super Bowl weekend.

The prosecutor’s office said the review began earlier this week and it doesn’t have a timetable for when it will be completed.

Just a few weeks ago, Ariel’s family had asked why the police had not been investigating Reid.

Ariel remains in the hospital with her brain injury, she is getting a little better each day but she still has a long road to recovery. Britt Reid is out everyday living his normal life while she cannot, please don’t let her story be forgotten. Court will take a long time and we don’t know what will be the outcome of it all. So please keep sharing her story and praying for her and the family. Thank you.