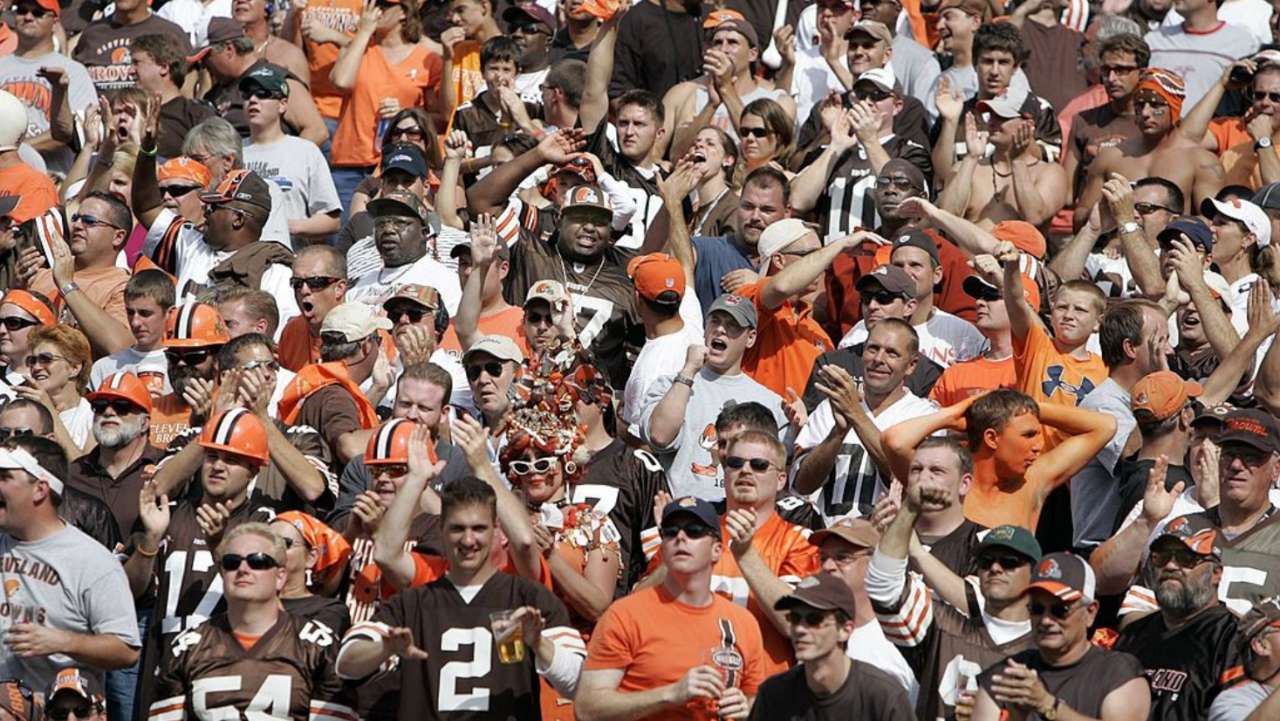 Browns fans have absolutely no chill regarding the Deshaun Watson situation.

Last month, Watson was suspended for 11 months after being accused of sexual misconduct by 24 massage therapists.

Because we’ve seen the evidence. She [disciplinary officer Sue L. Robinson] was very clear about the evidence,” Goodell said, a “She reinforced the evidence that there [were] multiple violations here and they were egregious and it was predatory behavior.”

Before Sunday’s Browns-Jets game, Browns fans busted out an offensive mannequin sitting on a massage table with an apparent erection with a sign that says “happy endings aren’t illegal.”

Browns fans also included a strange flag with Watson’s face on it.

what in the actual fuck am i lookin at pic.twitter.com/6Vtvqw3rka

This isn’t the first time Browns fans have done questionable things in response to the Watson allegations.

During the preseason, a Browns fan was seen selling some offensive Watson-themed shirts.