Watch Bryson DeChambeau Top His Tee Shot At The Players 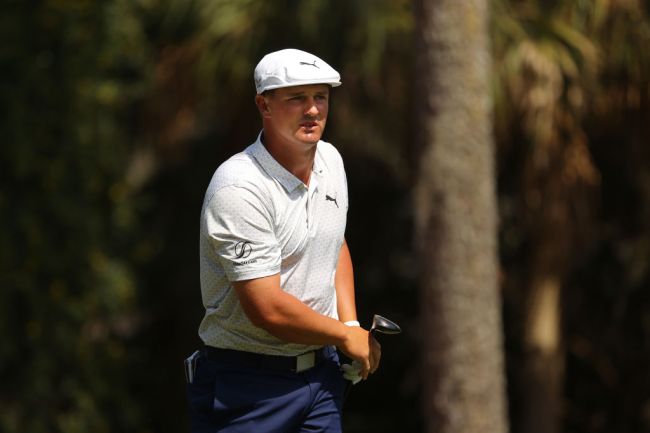 Bryson DeChambeau began his final round at The Players with three straight pars, then things got very interesting on the Par 4 4th hole when he topped a fairway wood off the tee. His tee shot barely got off the ground and found the water just in front of the tee. The video is something else.

Bryson just topped one off of the tee.

DeChambeau then took his drop just in front of the water and borderline shanked his next shot well right of the green. After back-to-back extremely poor shots, he showed off his short game as he managed to get up and down from the native area to save a double bogey. All things considered, it was an all-world double.

After carding a 6 on the Par 4, DeChambeau dropped to 9-under for the tournament three shots back of current leader Lee Westwood.