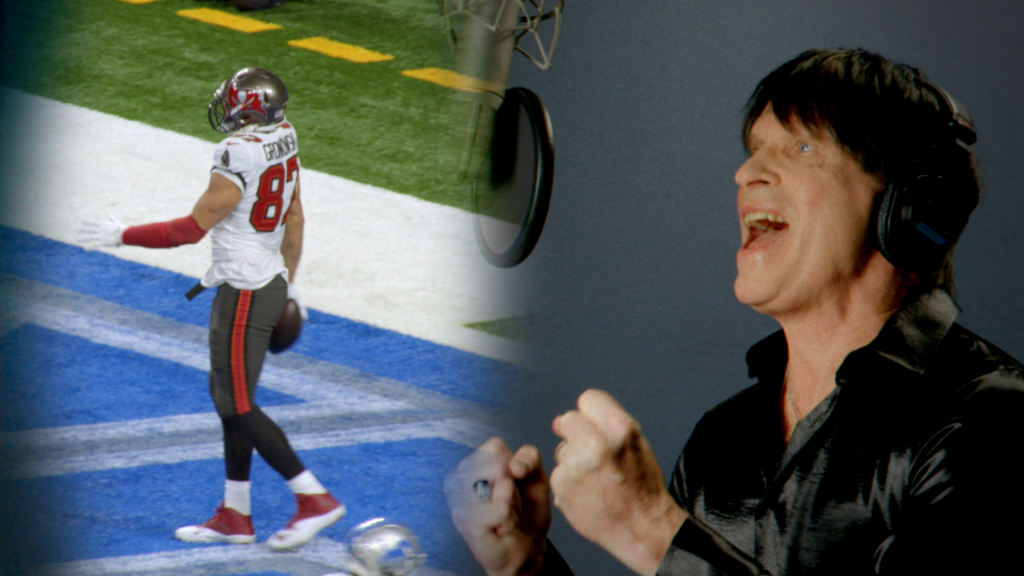 What a time to be alive. Tampa Bay is officially Title Town USA and it’s not even up for debate. Tom Brady and the Tampa Bay Buccaneers won Super Bowl LV, the 2nd in franchise history and Tom’s 7th. The Lightning are the reigning Stanley Cup champions. The Tampa Bay Rays (who reside in St. Pete) are AL Champions and made the team’s second World Series. And the Tampa Bay Rowdies were set to play for the USL title before the season was cut short.

To honor the Tampa Bay Buccaneers 2nd Super Bowl title (the team’s 2-0 on SB’s by the way), Bud Light revived my single favorite thing they’ve ever done: Real Men of Genius. When I saw this air on TV after the game last night I got so excited I literally pulled out my phone and rewound the DVR to record it before realizing that Bud Light had definitely tweeted it already and I didn’t need to share a busted iPhone video.

Here it is in all its glory, a Real Men of Genius tribute to Rob Gronkowski, the Tampa Bay Buccaneers, and TB fans everywhere.

I can confidently say that watching this clip last night after the game pushed me over the edge and I went straight to the Bucs’ shop and spent more than I would’ve liked. My intention was to impulse by a throwback creamsicle jersey but the joke’s on them because I couldn’t find one in the store and instead spent half the amount of money I was ready to drop on championship merch.