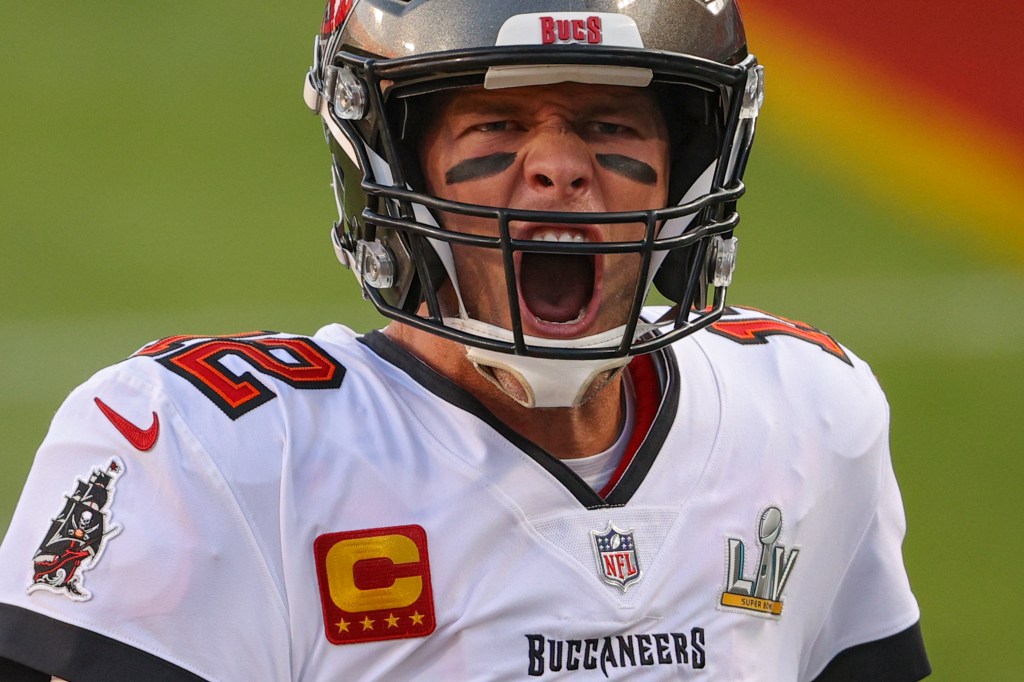 I don’t know if you gentlemen have heard by now or not, but the Tampa Bay Buccaneers are once again Super Bowl Champions. With this second franchise Super Bowl the Bucs now have more Super Bowls than the rest of the NFC South combined. That’s just a fun little stat I thought you guys would enjoy. I know I do.

After Tom Brady announced he was leaving the New England Patriots and signing with the Tampa Bay Buccaneers all of the Bucs’ puzzle pieces fell into the right place. The already-electric offense got upgrades from Rob Gronkowski, Leonard Fournette, Antonio Brown, LeSean McCoy, and Tom Brady whipped the O-Line into shape in record time.

As a born-and-raised Buccaneers fan, I’m not sure I’ll ever grow tired of seeing highlights from this past season because honestly it never felt truly real. It always had this aura of being too good to be true. Even as I was watching Tom Brady accept his Super Bowl MVP trophy I had trouble believing my eyes.

Well, the Buccaneers just put out what appears to be the most comprehensive highlight reel from their season-long run to the Super Bowl yet and if you need me for the rest of the day I’ll be over here watching this on repeat:

To any other Tampa Bay sports fans out there, let me know down in the comments below how you’re feeling about next season!

As a Tampa Bay sports fan, I can genuinely say (and you’ll 100% agree with me) that I will never live through another stretch of success like the past year. The Tampa Bay Rays winning the American League and going to the team’s second World Series. My Tampa Bay Lighting won their second Stanley Cup after outlasting every other team in the bubbles. And the Tampa Bay Buccaneers won their second Super Bowl (they’re undefeated in Super Bowls, by the way).

It just simply cannot be that good ever again. And the Bucs hosted the Super Bowl! Am I still salty that I wasn’t able to attend despite living a short drive away? Yes, I am. Any other year and I 100% would’ve been at that game. It’s going to bother me for the rest of my life.