2 Of The Best Retro NFL Jerseys Are Making A Return In 2023, Fans React 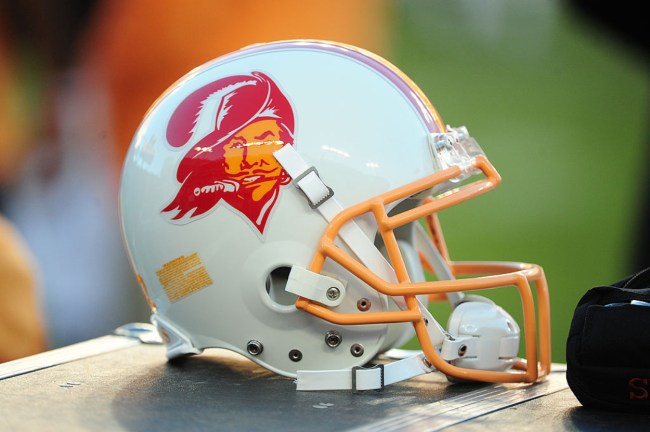 You don’t have to be a fan of the Tampa Bay Buccaneers or Philadelphia Eagles to recognize that their creamsicle and kelly green uniforms are some of the best in NFL history.

While the two threads have long been out of the league they’ll soon be making a return to the gridiron.

According to Field Yates, Philly and Tampa Bay will be wearing their awesome retro jerseys for select games during the 2023 season.

The Eagles’ Kelly green and Bucs’ creamsicle uniforms are both coming back for select games in 2023. Two ELITE jerseys. pic.twitter.com/uQVn2R6W5Z

The Eagles last wore their kelly green threads in 2010, while we last saw the Bucs rock the creamsicle uniforms in 2012. Fans of both franchises, and fans of good-looking uniforms in general, have been screaming for the old school looks to make a return for years.

While it’s unknown when either team will show off the retro jerseys, or how often, at least we know our eyes will be blessed with them at some point in 2023.

NFL fans were thrilled with the news:

@TomBrady you can’t retire until you throw on the creamsicle unis man https://t.co/8TQM2VoJjL

Legitimately a pity we have to wait ANOTHER year for these https://t.co/8G6tFRWoIZ

god the creamsicles are so gas 🥵 https://t.co/2da4tv3YBr

This is why @TomBrady came back https://t.co/hdFMZcfeAS

2 of the best throwback uniforms out there. https://t.co/R1LEQm8K1G