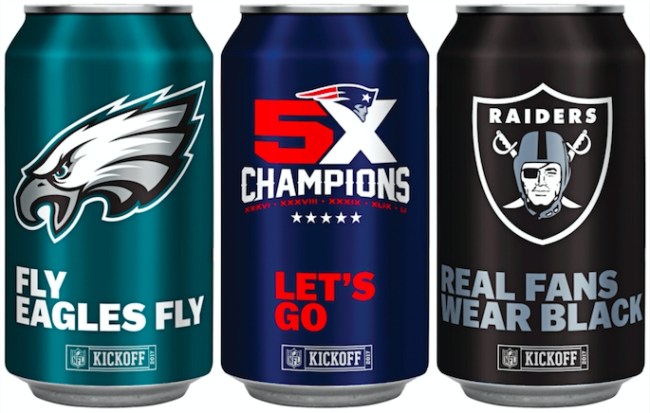 Last year Bud Light partnered with the NFL and 27 teams around the league to make official team cans for football season. I loved the concept, with Bud Light playing up its roll as the NFL’s official beer sponsor with team colors and logos. This year they’re taking it one-step further: Team slogans, with a nice little nod to the thing fans love about their teams. The official press release from Bud Light says each can also feature Snapcodes that include opportunities to win things like Super Bowl tickets:

This year’s unique team can and aluminum bottle design prominently features each team logo as well as a catch phrase or rallying cry for each NFL franchise. Additionally, each can will feature Snapcodes that when consumers take a photo of them using Snapchat, it will unlock a chance to win Super Bowl LII tickets, an interactive Bud Bowl-style game and team-specific Snapchat filters.

“NFL team packaging has become something fans look for from Bud Light year after year,” said Anna Rogers, Director of NFL Partnerships and Strategy, Anheuser-Busch. “We are proud to continue that tradition and give fans another way to support their favorite teams while enjoying NFL football with their friends. We are also very excited to roll out NFL packaging on aluminum bottles for the first time in addition to cans.”

Here are the cans for the partnering franchises. Pretty obsessed that I can can get “Fly Eagles Fly” on the side of my favorite game day beer. 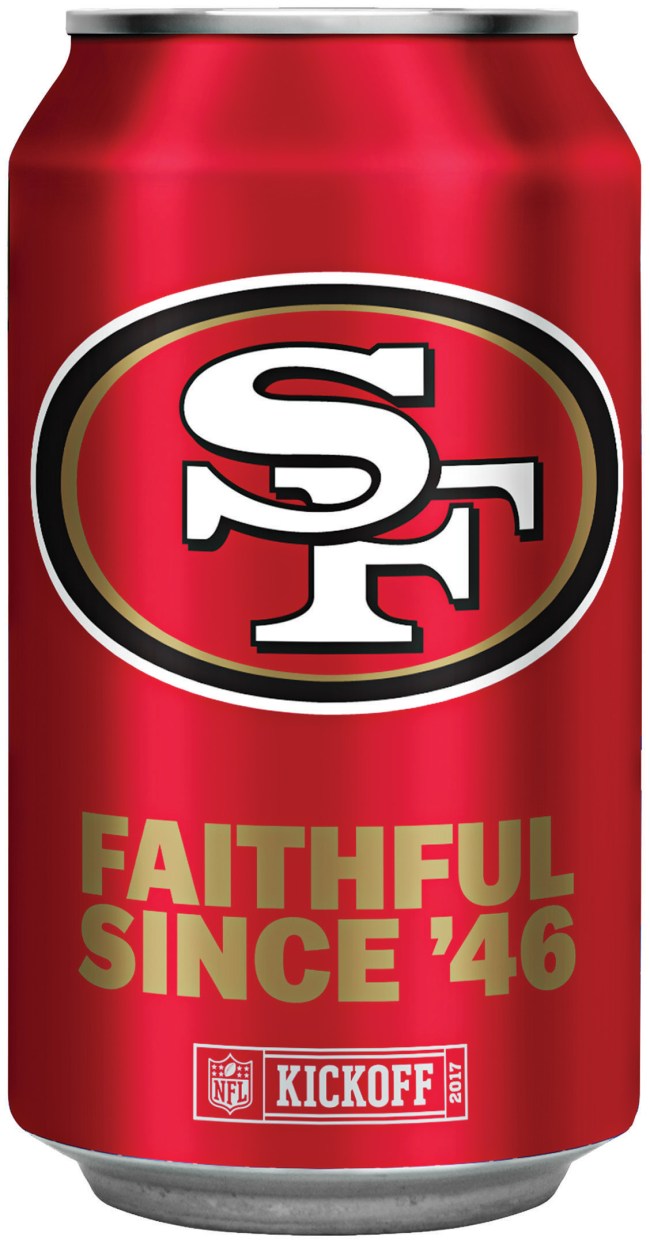 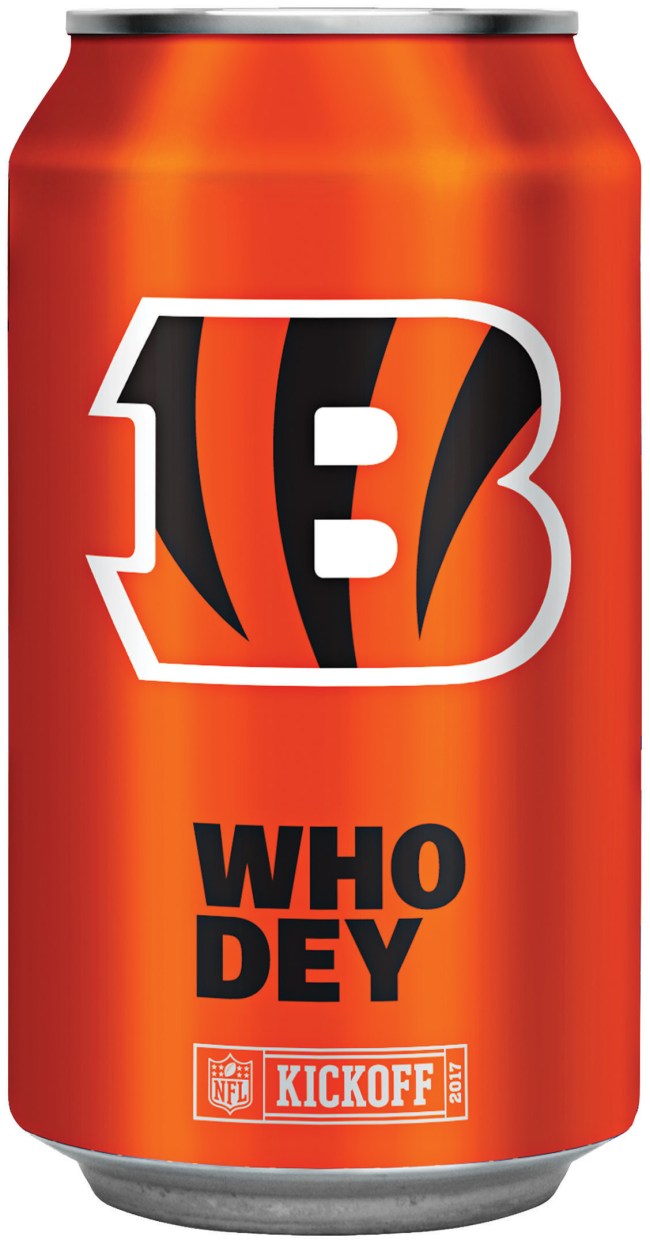 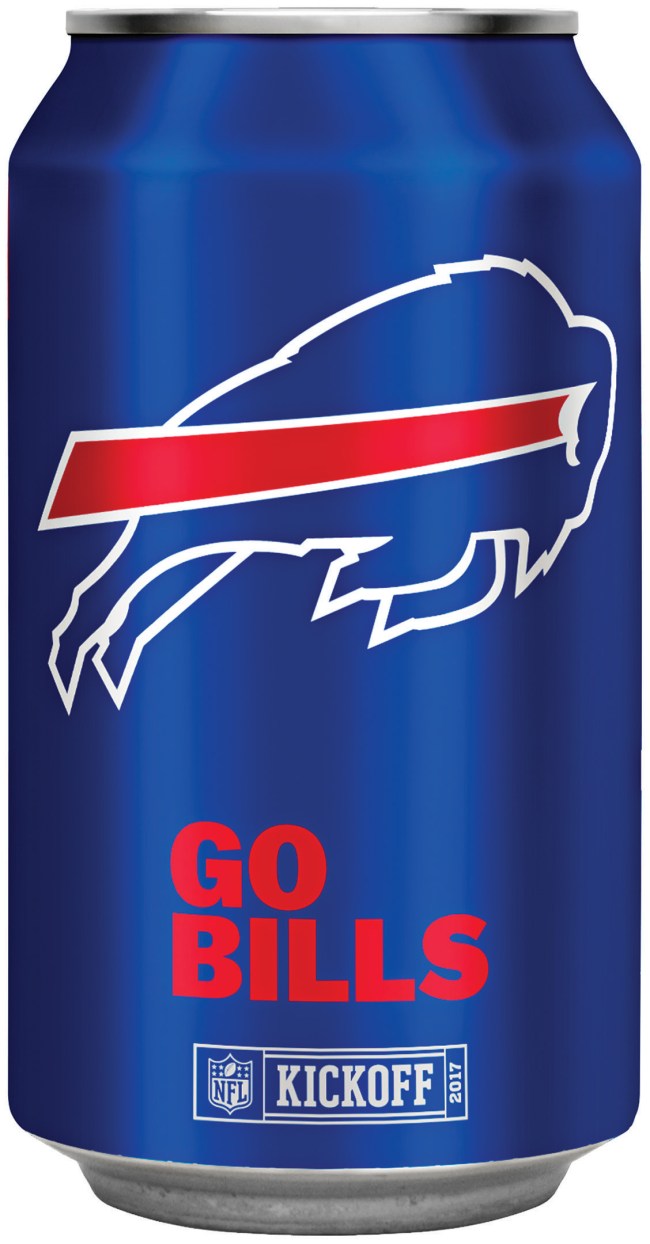 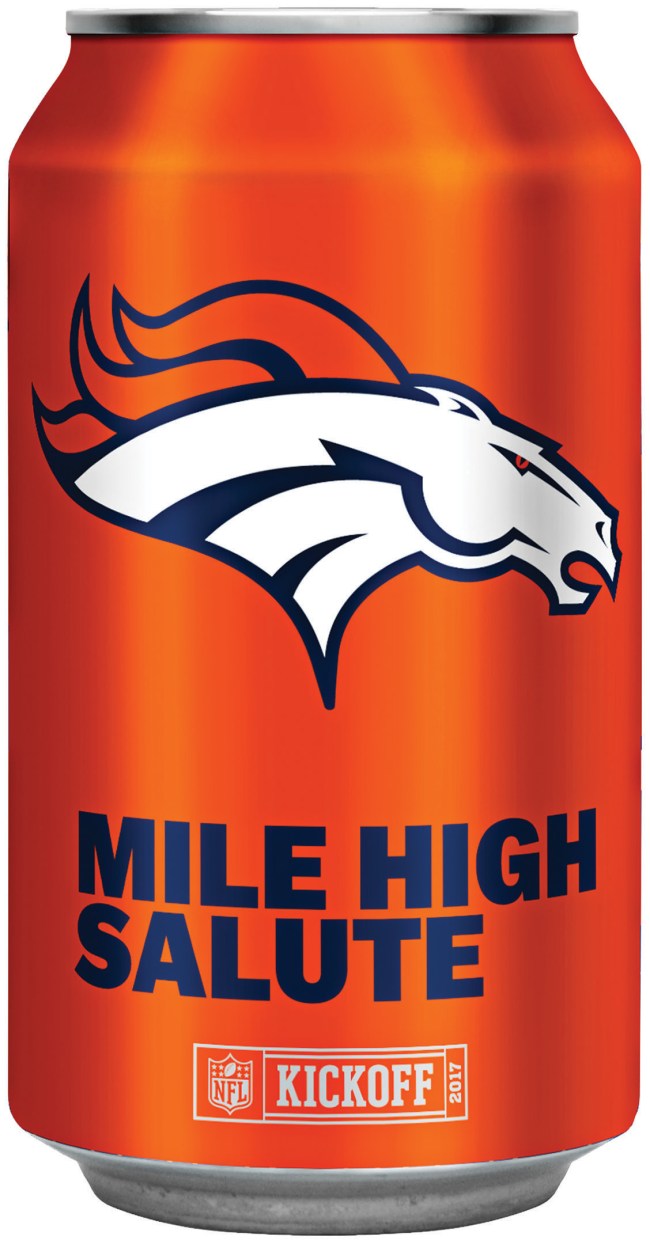 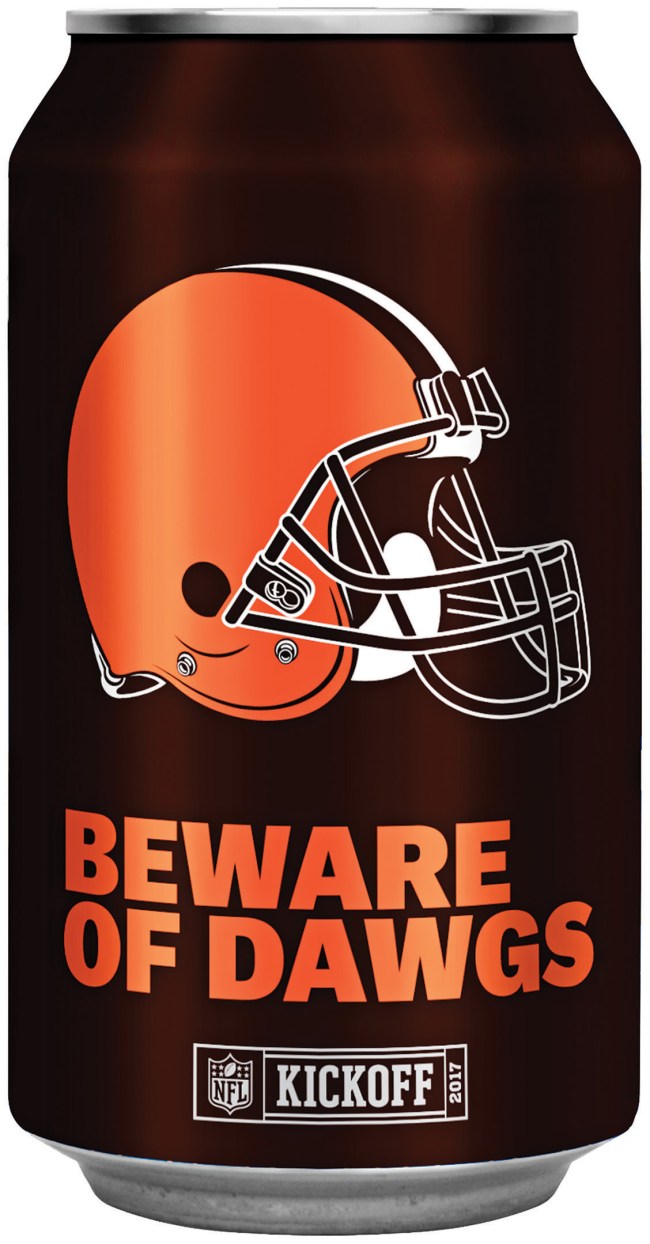 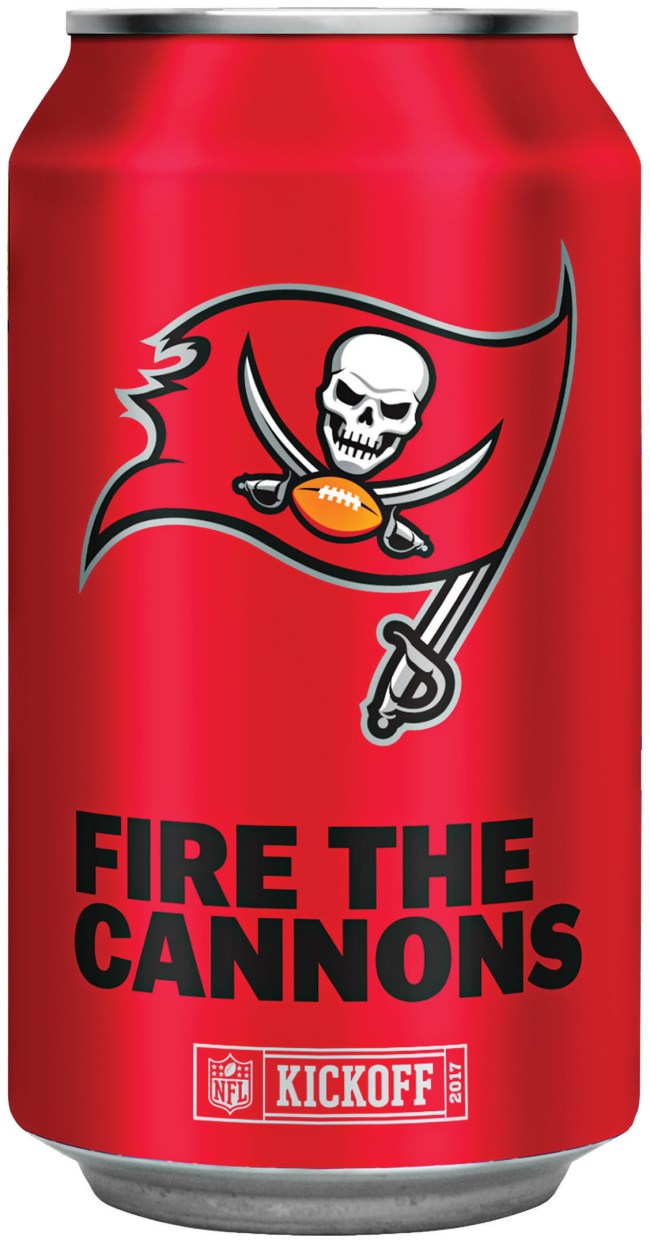 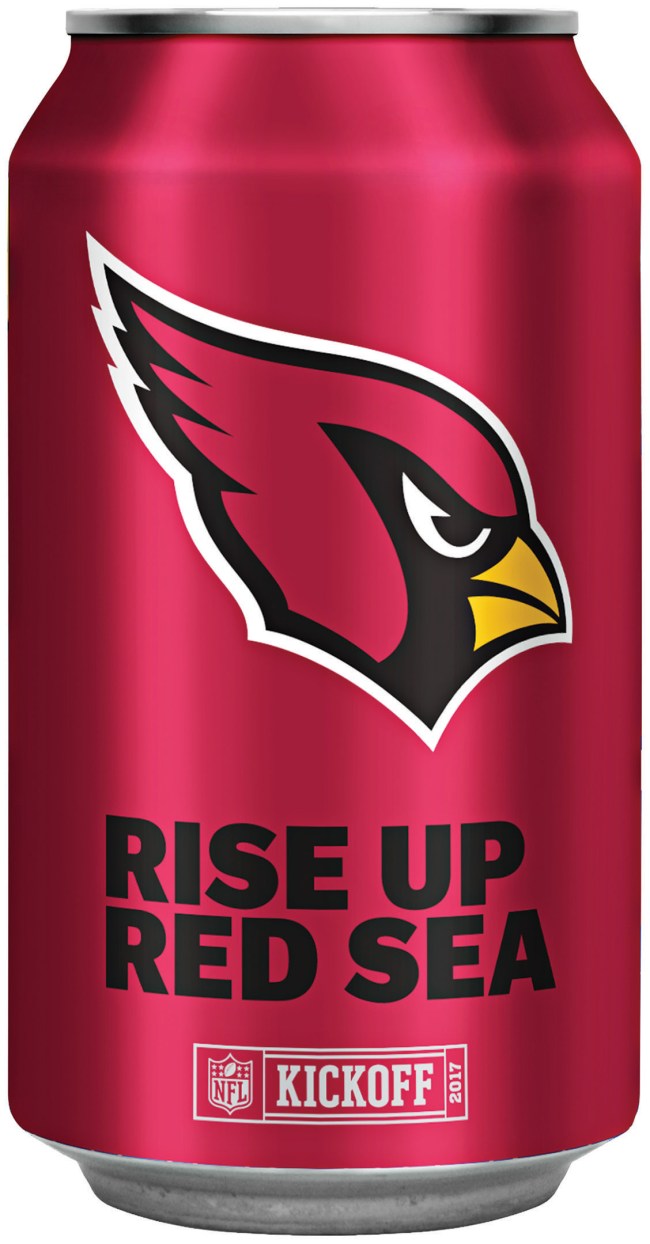 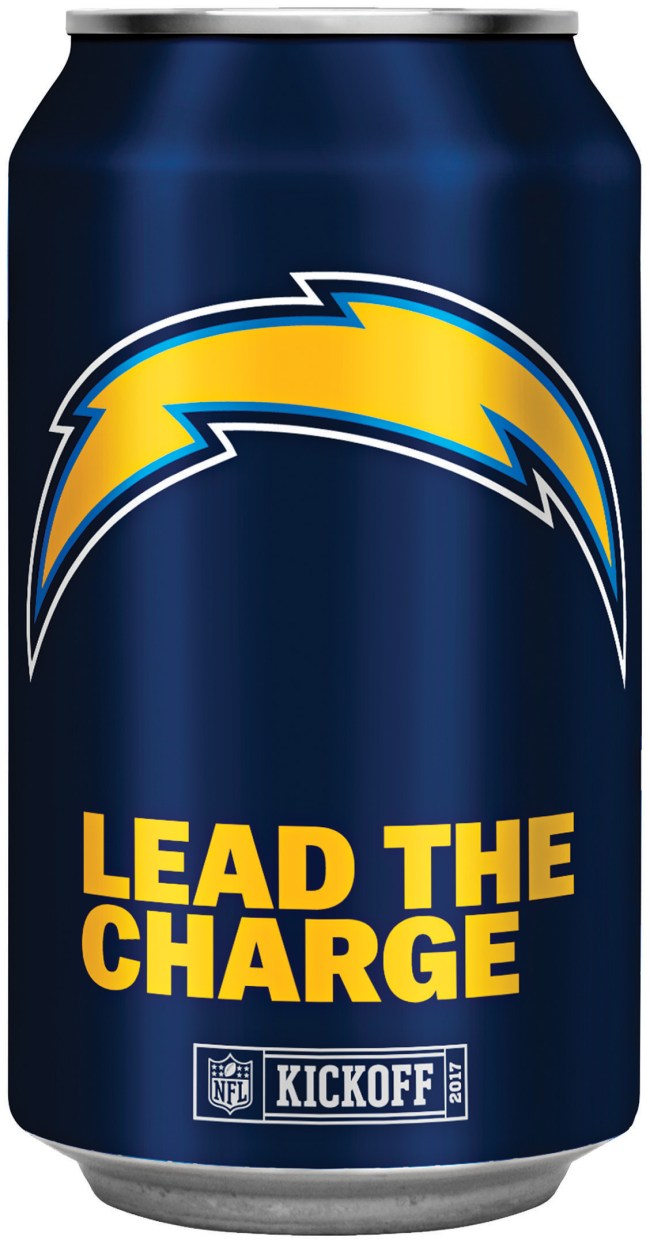 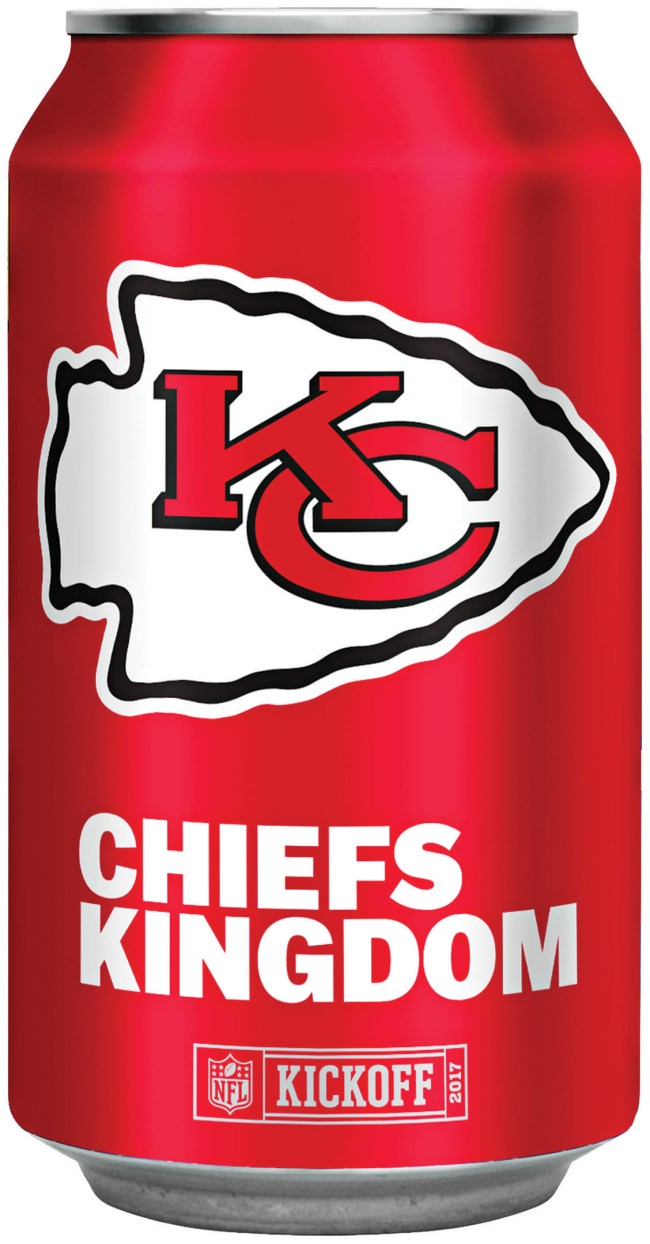 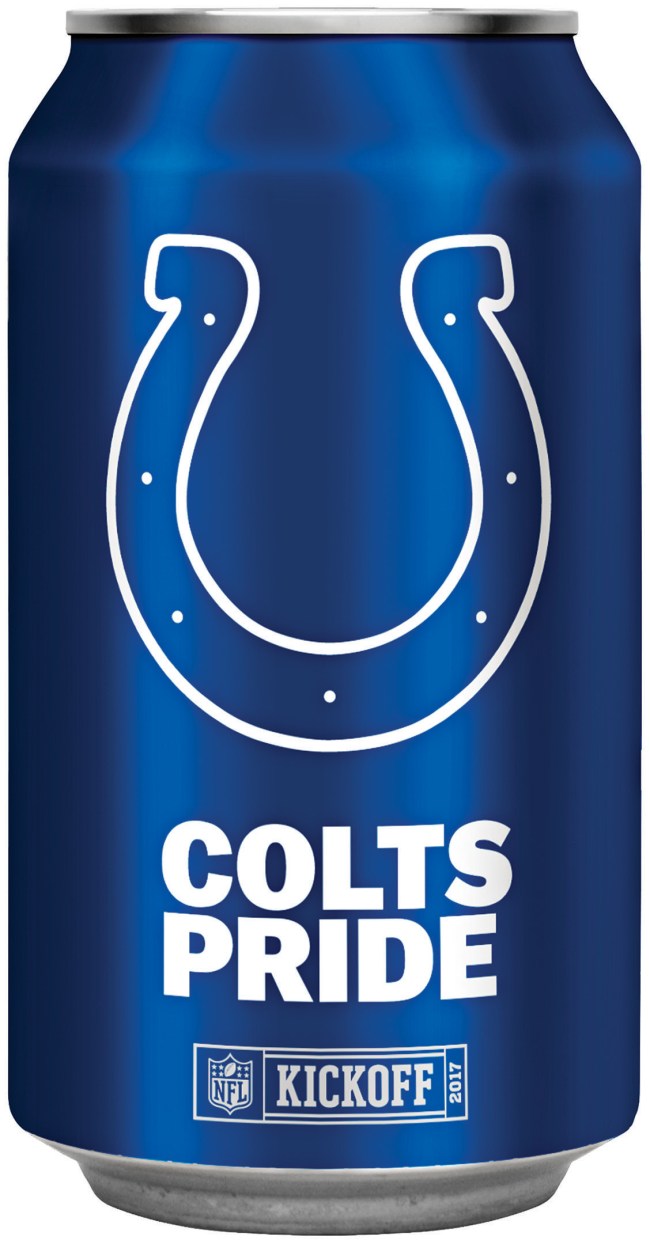 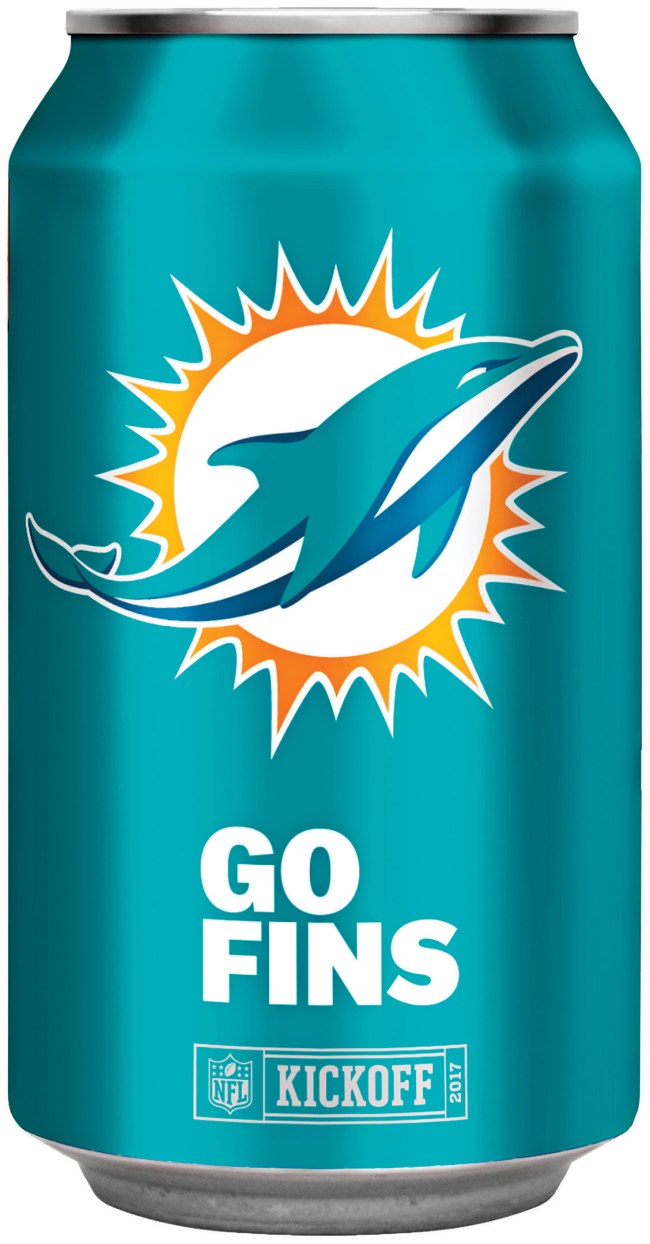 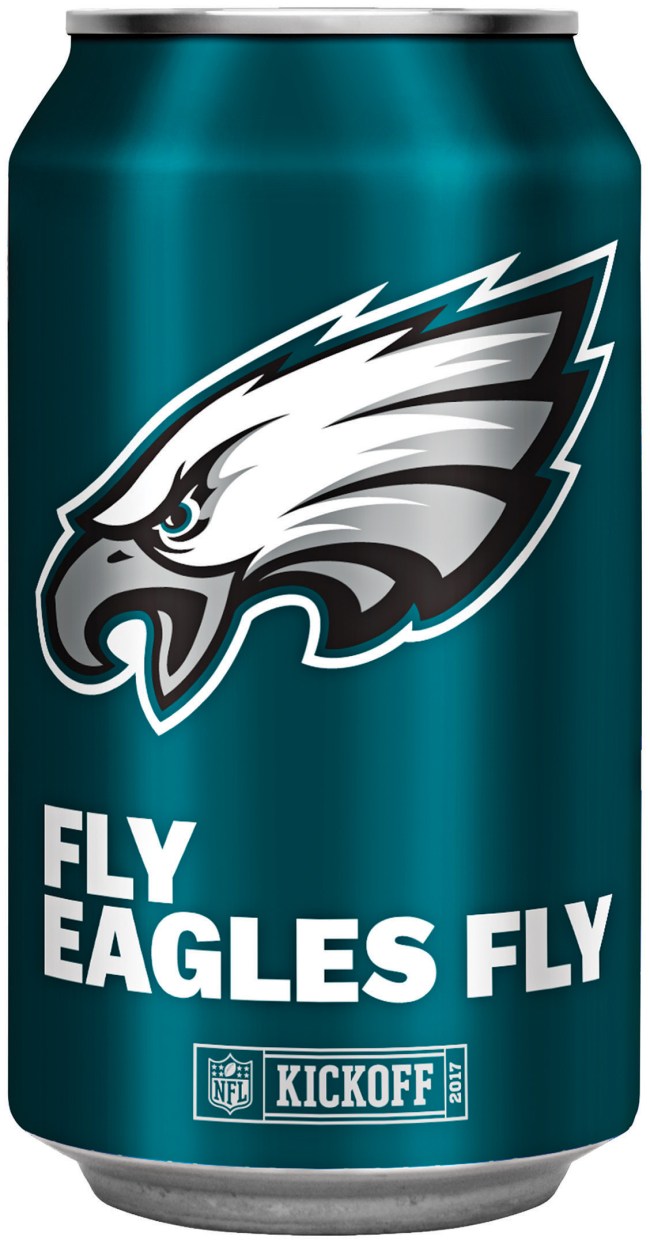 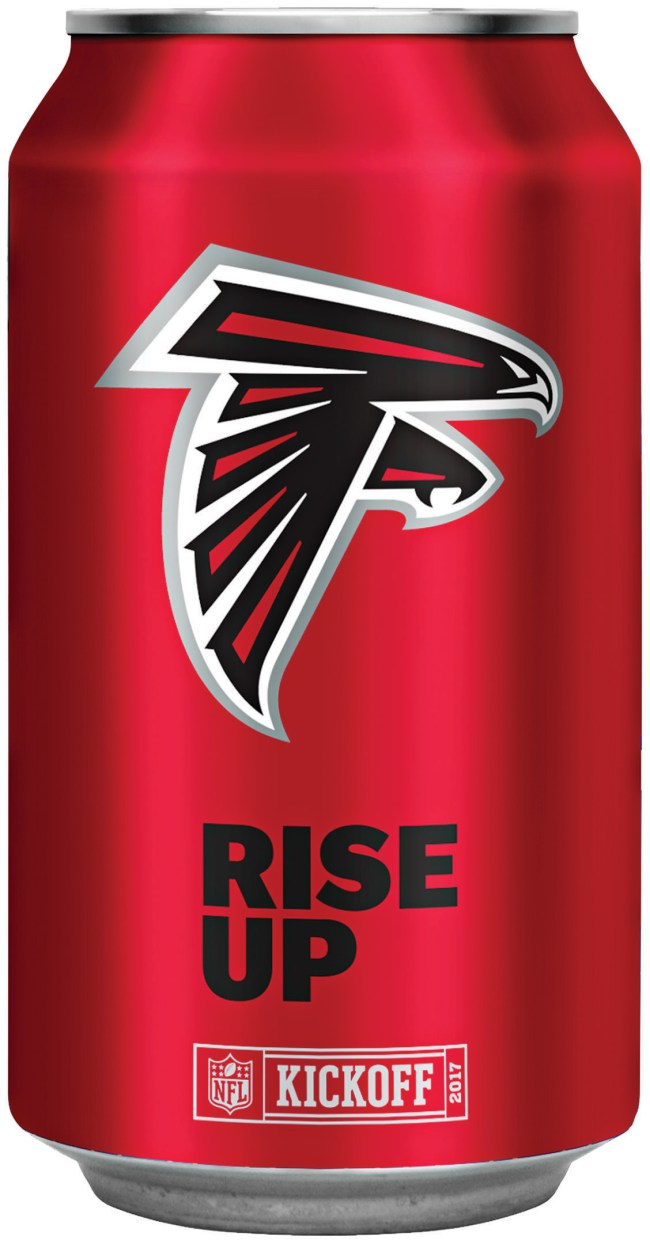 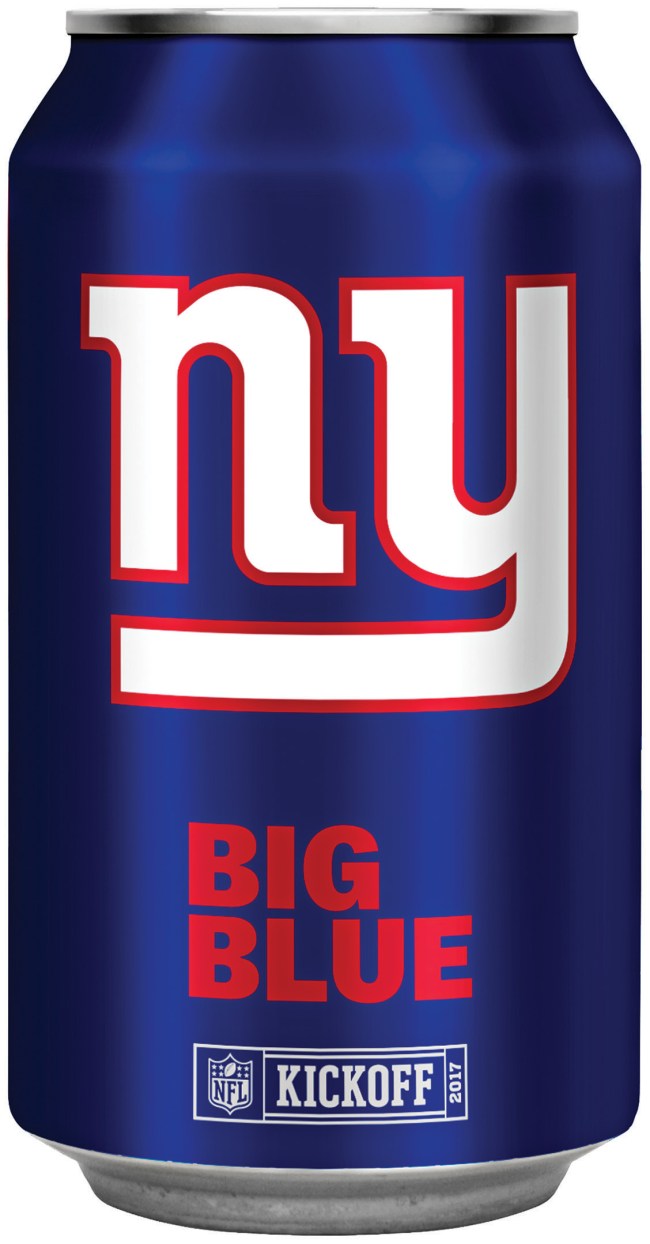 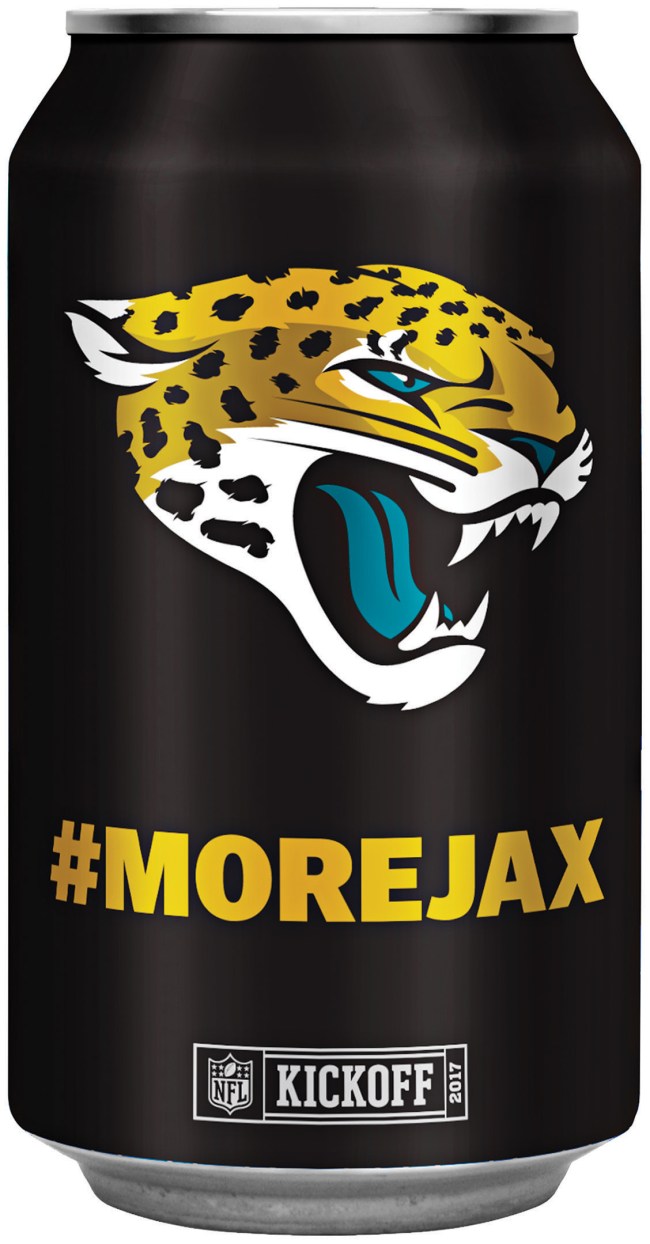 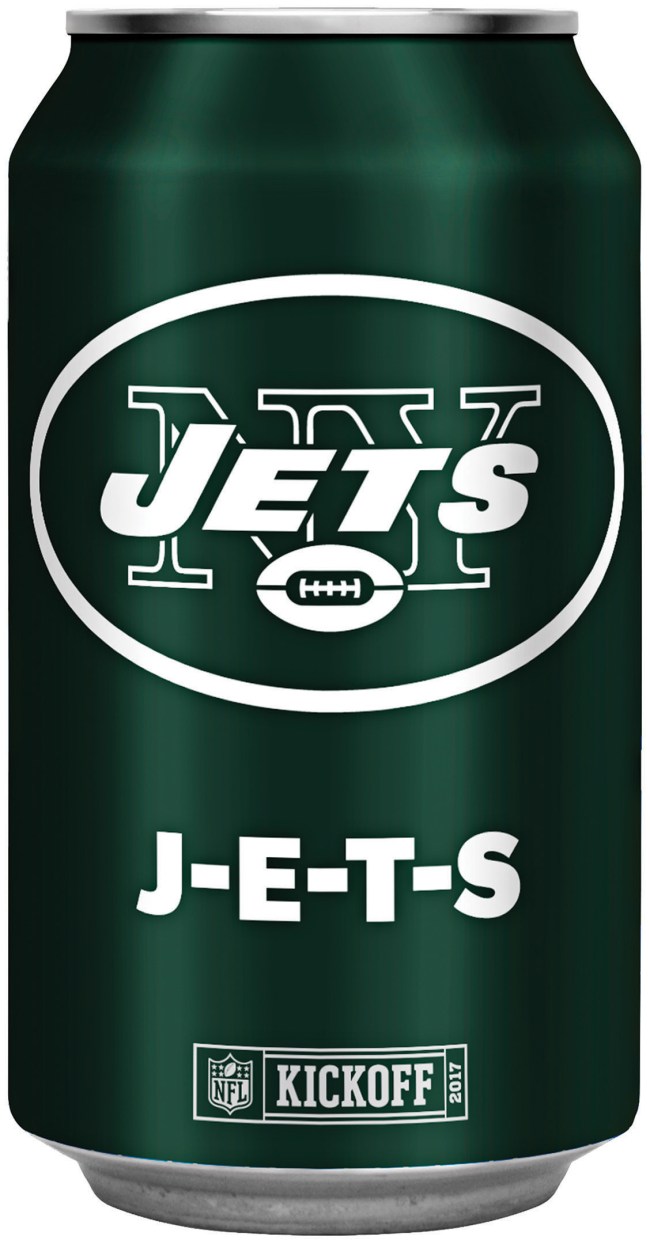 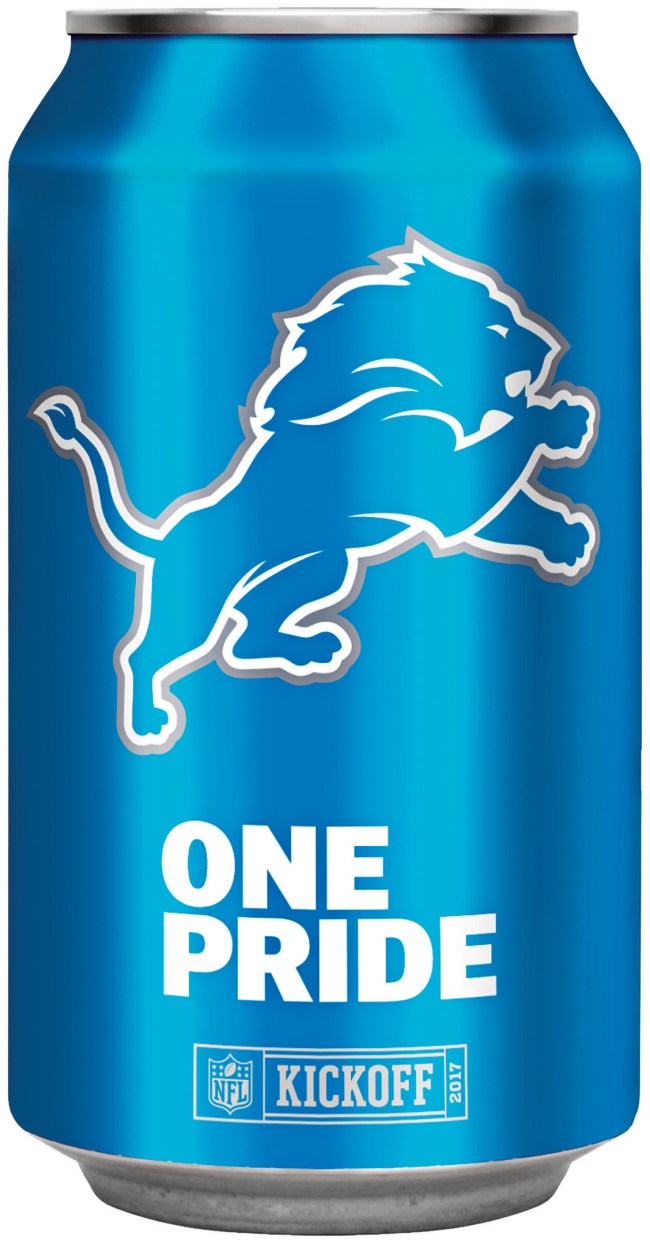 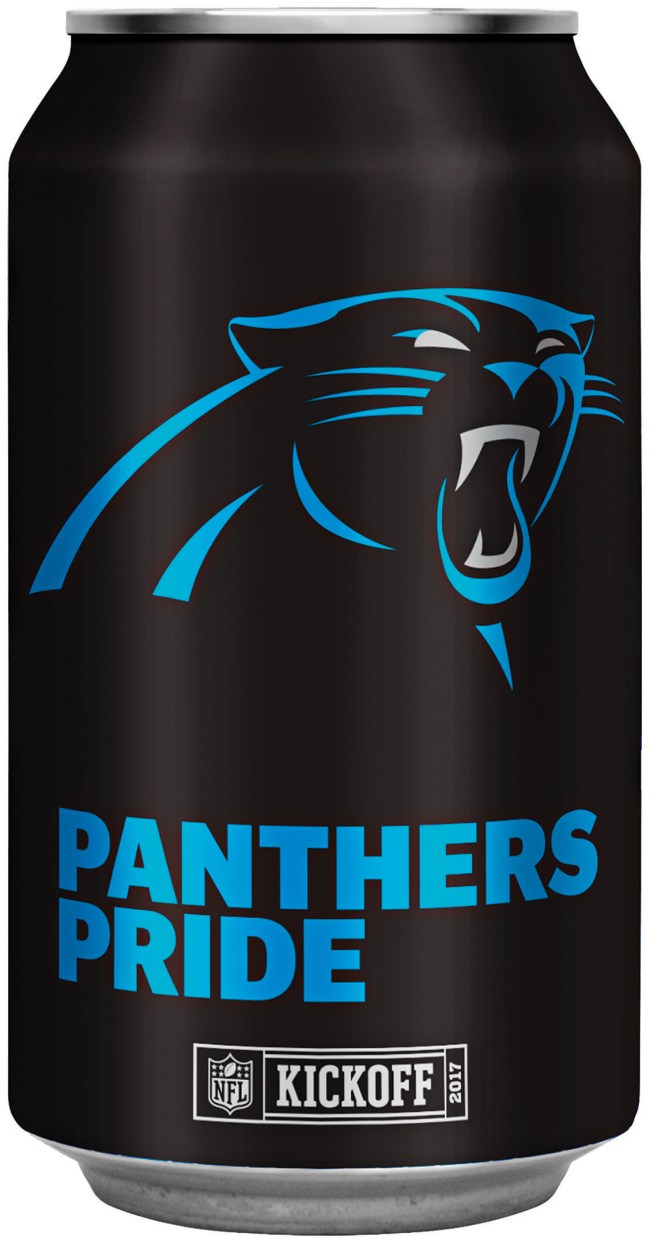 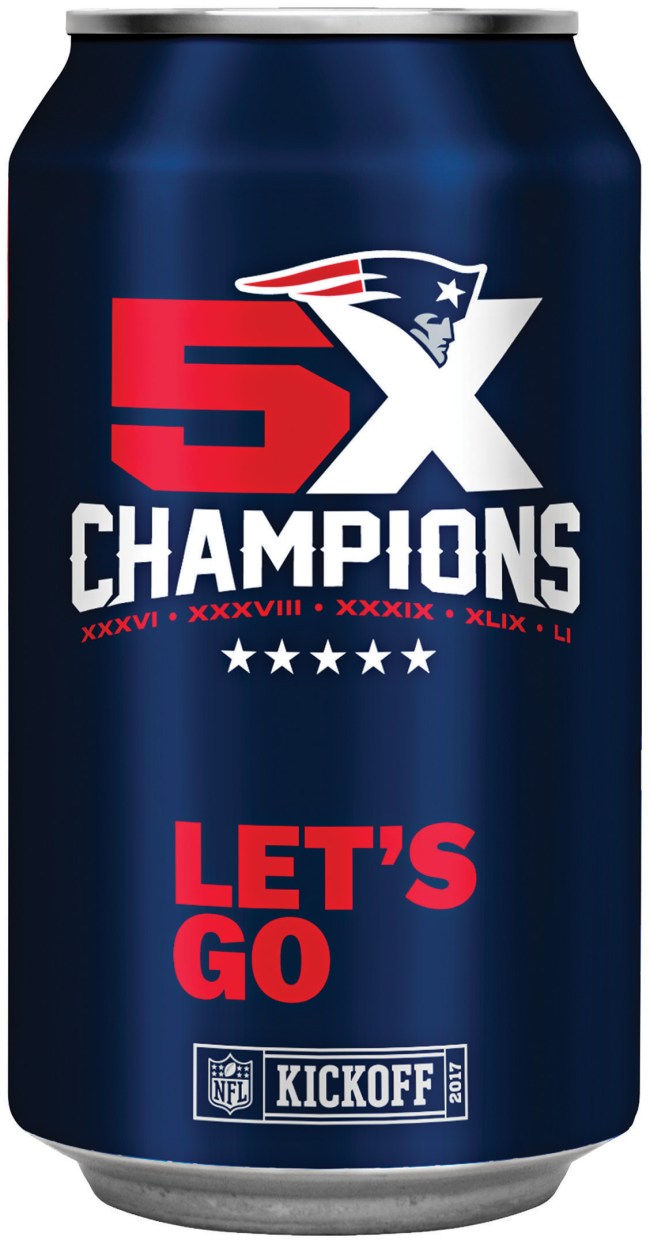 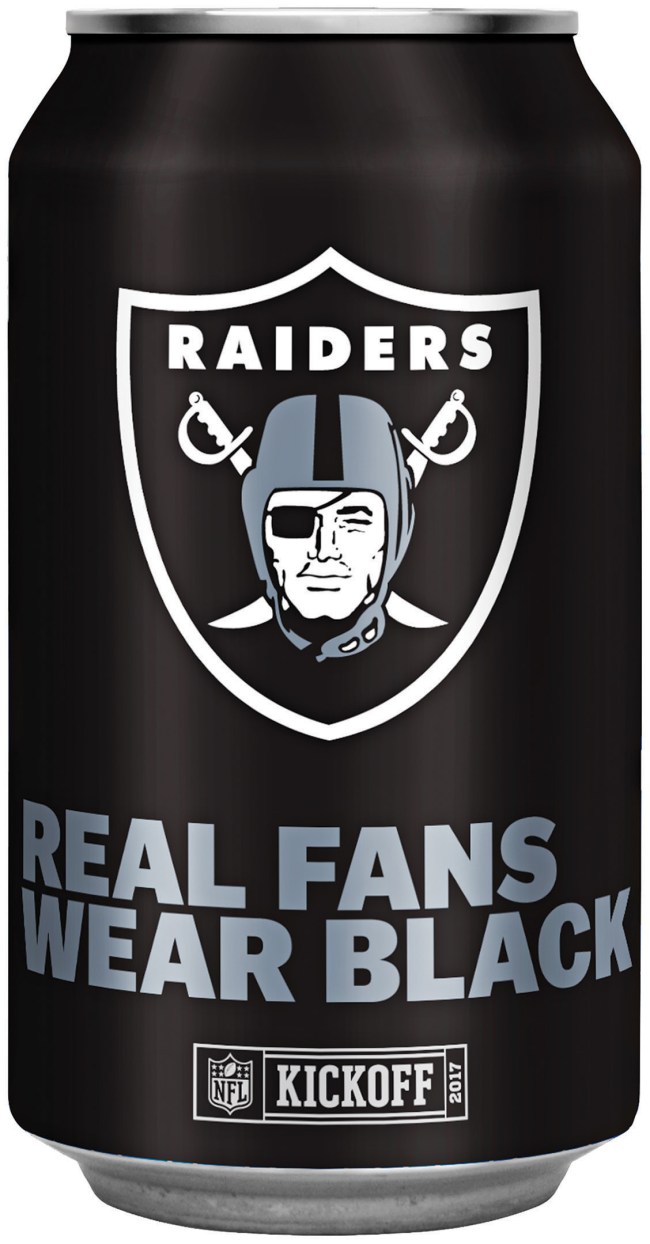 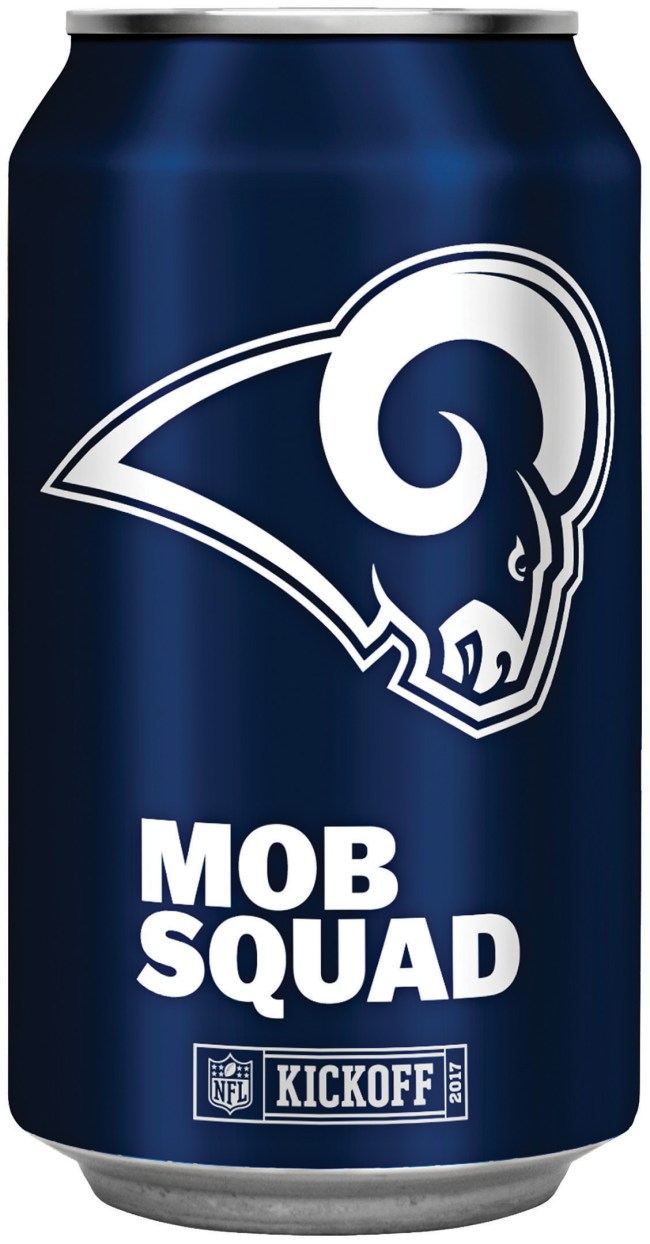 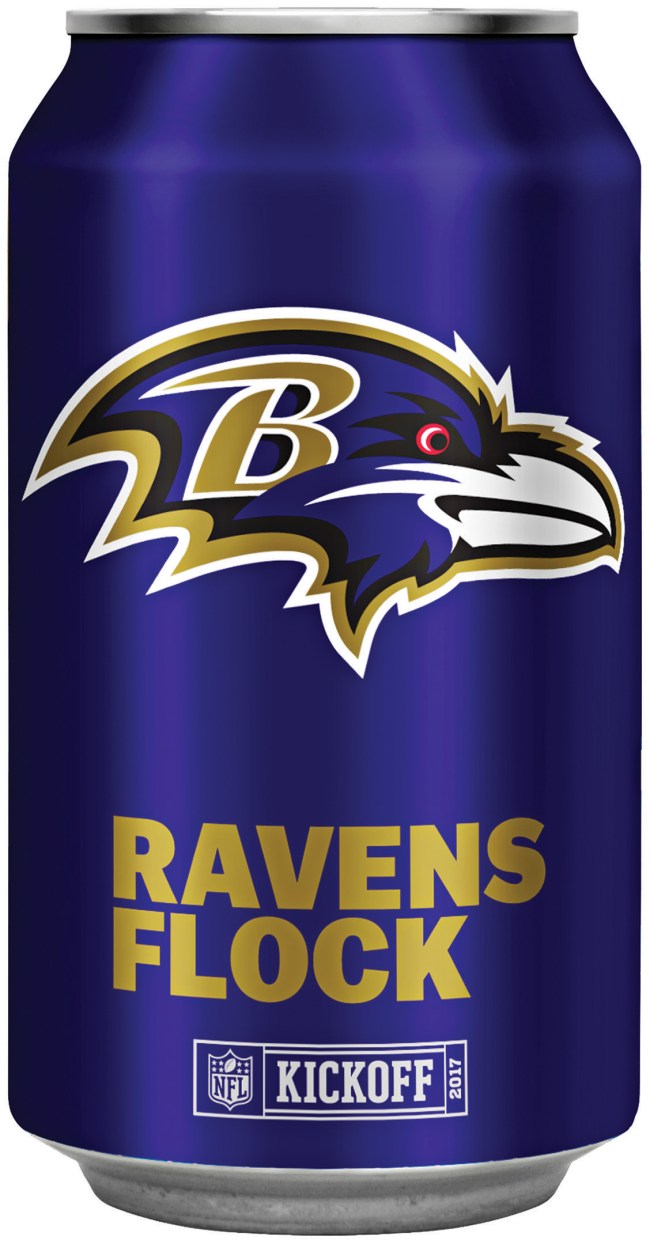 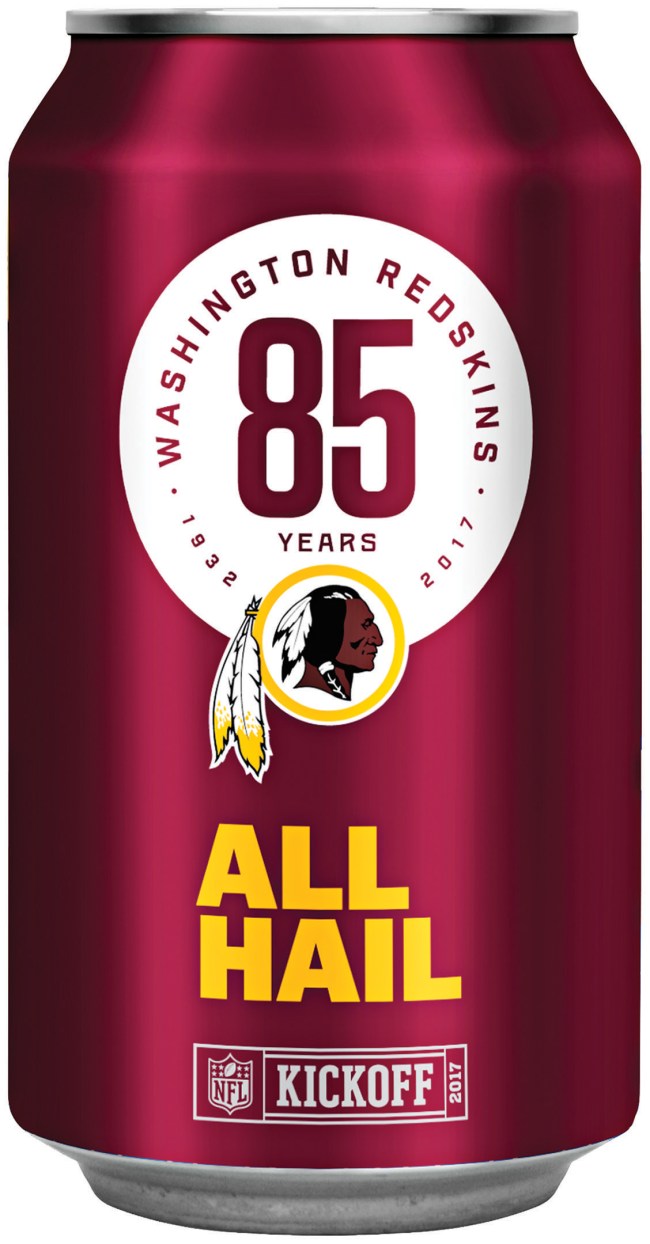 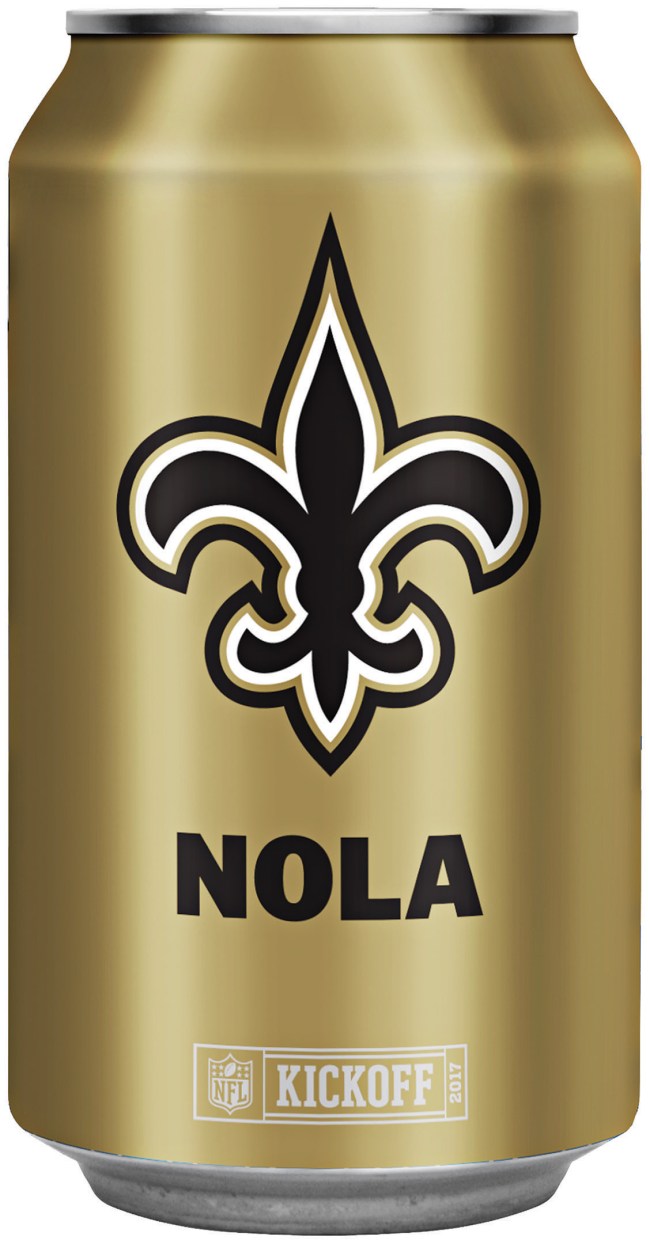 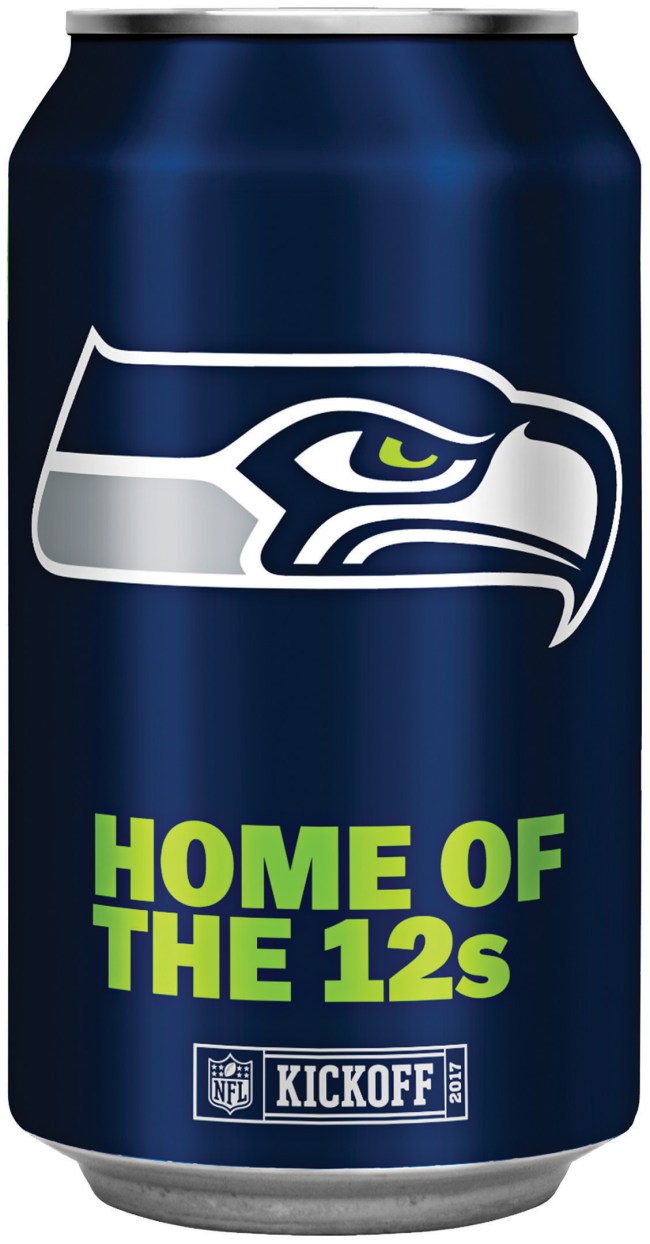 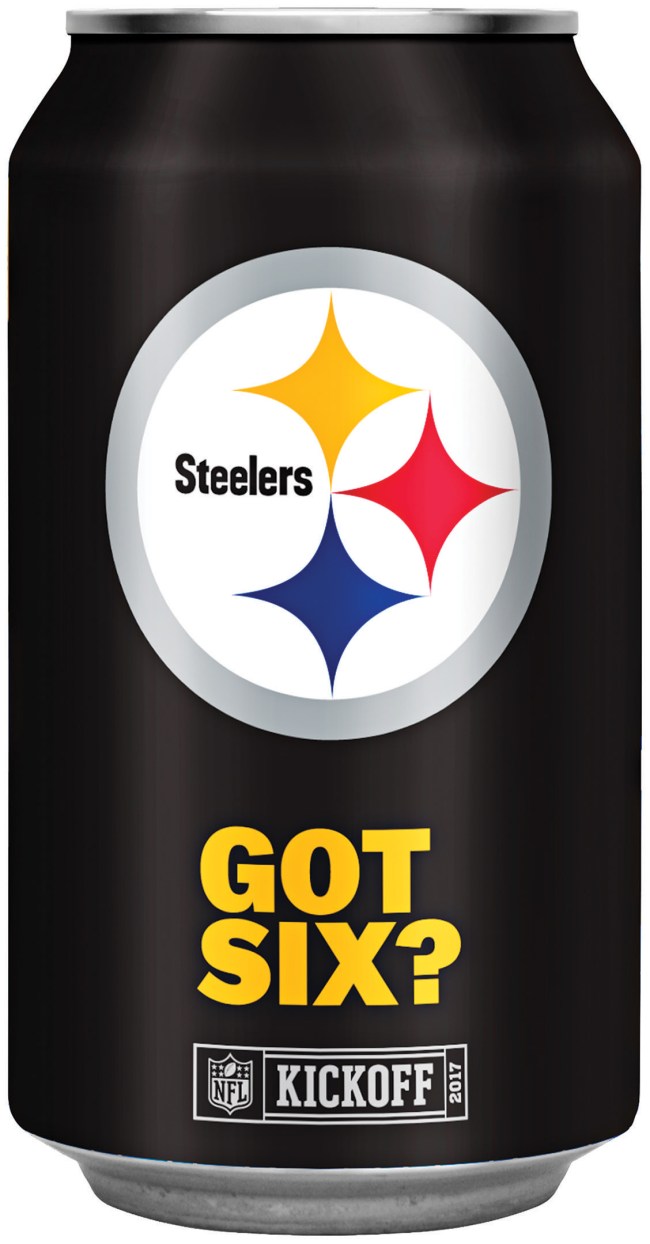 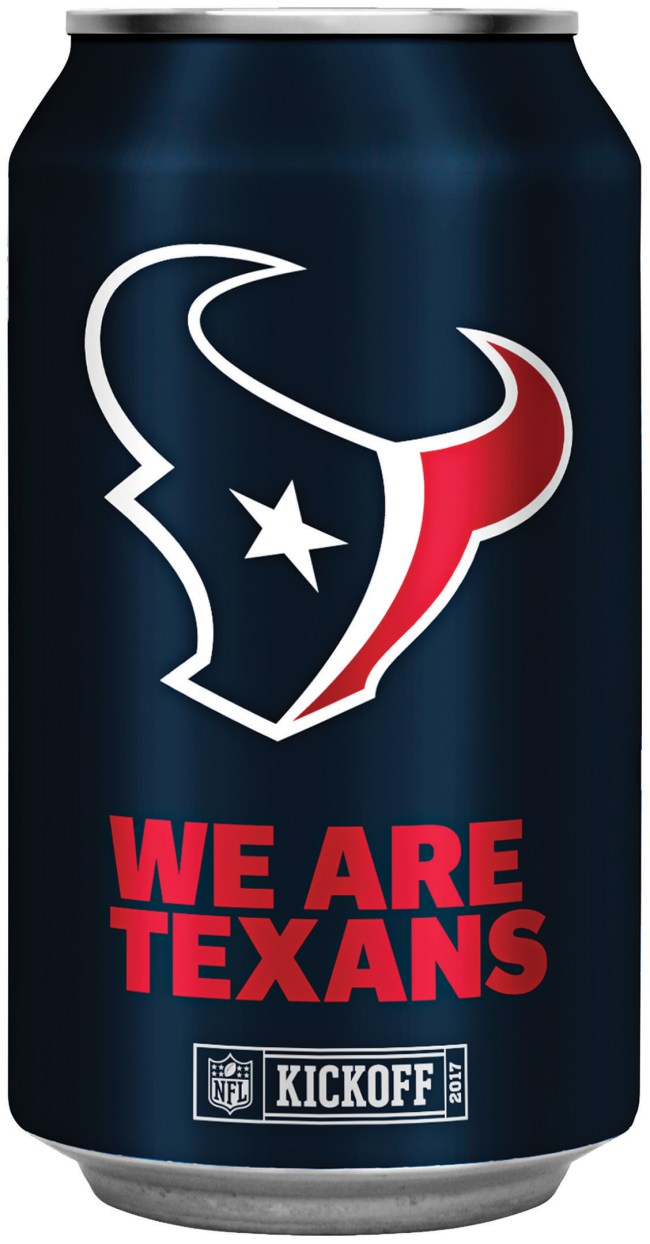 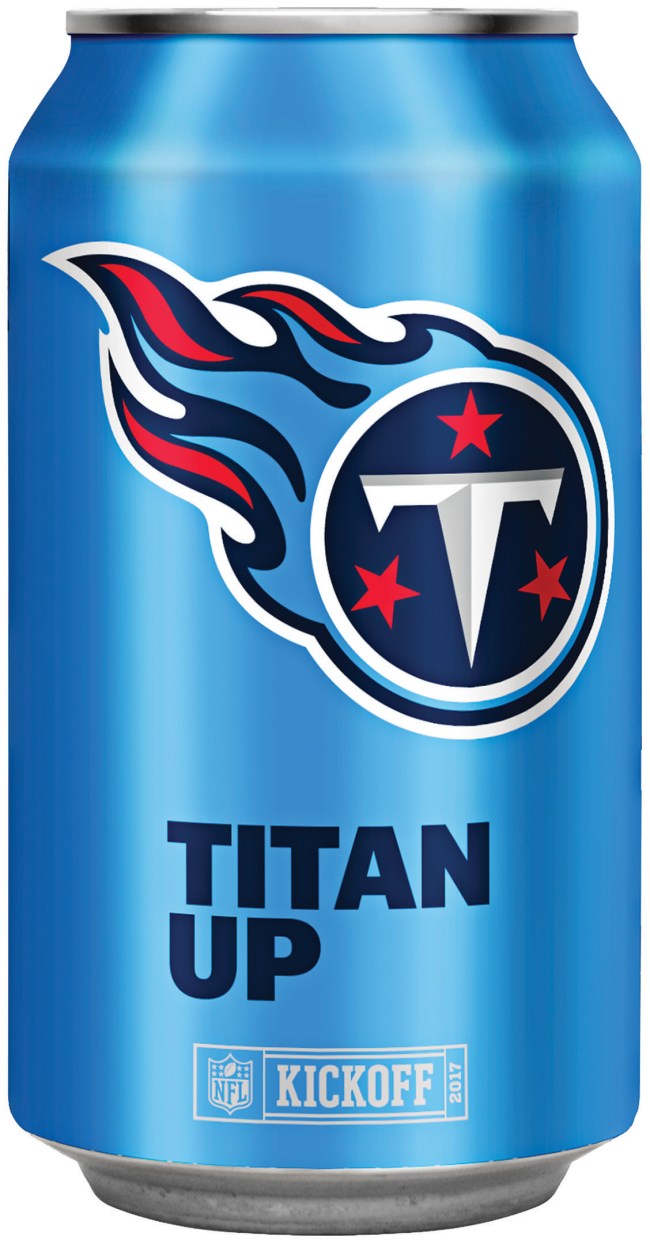