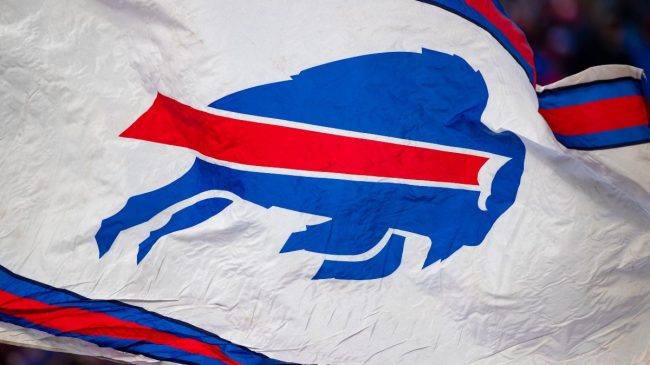 NFL football is nearly upon us Thursday Night Football kicks it all off. The Buffalo Bills are set to face the defending Super Bowl champions in what should be a fantastic game. Everyone is making their picks on who will win the title this year and it sounds like Buffalo is the heavy favorite. However, the fanbase surprisingly is hating it.

The NFL Gameday crew made their picks and predictions for Super Bowl 57. Every single one of them chose the Bills to play and win the big game. Everything about it feels like the experts are jinxing Buffalo and the fans are smell it a mile away.

This fanbase has suffered quite a bit of heartbreak through the years. Buffalo once went to the Super Bowl four consecutive times in a row just to lose each one. Additionally, it took years for the Bills to get back to title contention, as Josh Allen has helped lead this team to multiple playoff appearances.

The fans have had enough and they are sick of hearing about the Bills being the heavy favorite to win the Super Bowl this season as they believe this is a massive jinx.

Some are saving this early season hype for later in case it blows up in the Bills’ face.

I mean, we’ve never seen a graphic like this blow up in everyone’s faces before (heavy sarcasm).

Well we know who definitely is NOT winning the Superbowl this season https://t.co/F1HAHxmDVD

The Bills Super Bowl hype this season is as real as it gets. We’ll see if they can live up to it, but the fanbase has every right to be frustrated with the obvious favoritism. Especially if you’re a superstitious fan.