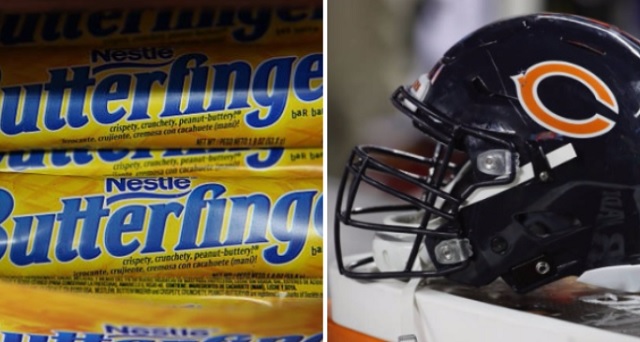 During tonight’s game the Bears twitter account got hilariously trolled by Butterfinger, who kept crushing the football team’s social media team over and over again.

It's not everyday somebody says Butterfinger is their favorite candy bar.

Butterknees though? Catchy right? Oh…never mind. Not going to ask you what’s catchy.

They break before they even take the field?