Calvin Ridley Set To Lose Over $11 Million In Salary After Getting Busted By Gambling App For Betting $1,500 On NFL Games 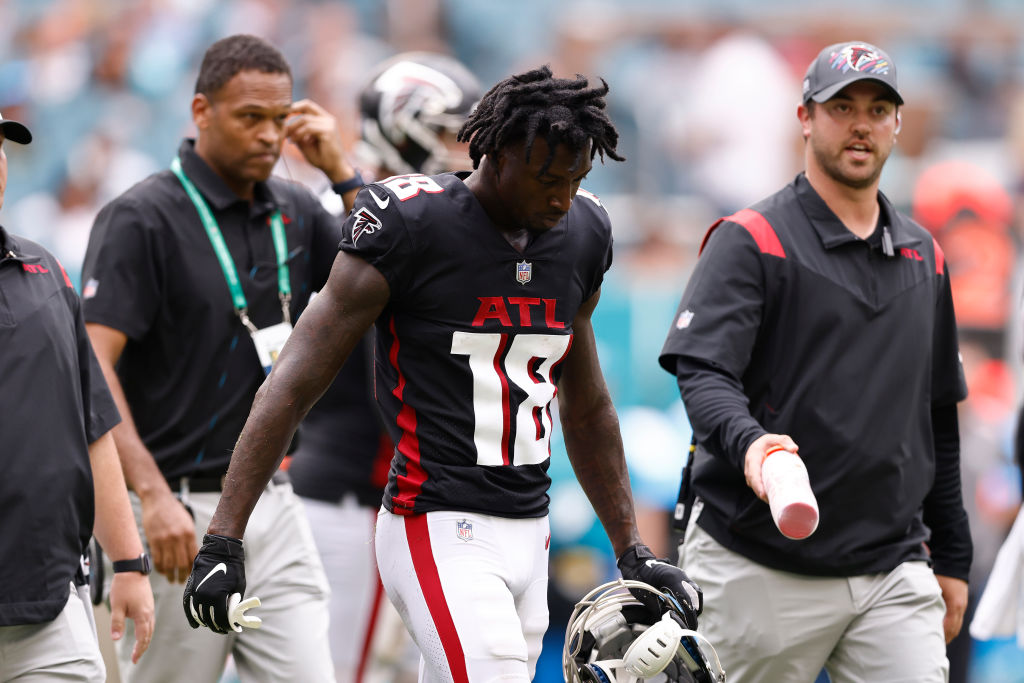 Calvin Ridley’s decision to gamble on NFL games is going to cost him a lot of money.

On Monday, it was revealed that the Atlanta Falcons wide receiver had received a season-long suspension from the NFL for betting on Atlanta Falcons games while he took a mental health break from the team.

NFL suspended Falcons WR Calvin Ridley for the 2022 season for betting on games.

Ridley admitted to betting on games on Twitter but denied having a gambling addiction.

I bet 1500 total I don’t have a gambling problem

I couldn’t even watch football at that point

According to Albert Breer, Ridley was flagged for using an out-of-state gambling app, which prompted an NFL investigation.

So how did Calvin Ridley get busted? He was in Florida, and used the only gambling app legal in the state. The app notified a compliance company the NFL has hired called Genius for this kind of thing.

That he was out of state was a factor in Ridley's activity being flagged.

• He did bet on the Falcons, but never against them.

Calvin Ridley will lose out on more than $11 million in salary next season after being suspended for betting a total of $1,500 on NFL games.

Calvin Ridley bet $1500 and lost $10 million, those are the worst odds in gambling history