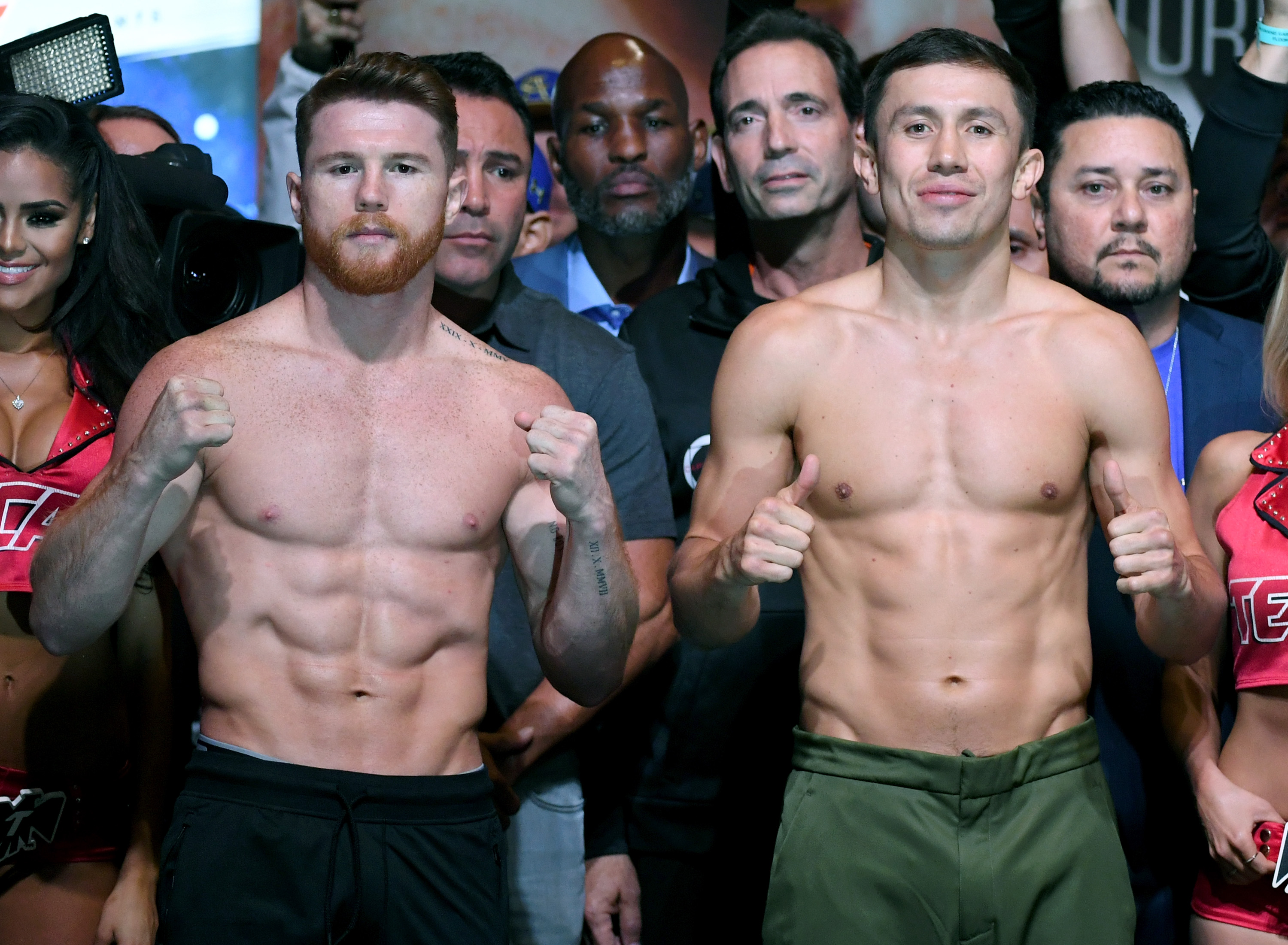 The long-awaited third fight between Canelo Alvarez and Gennady “GGG’ Golovkin has an official date and location.

On Tuesday afternoon, Matchroom Boxing announced that the trilogy fight between Canelo and GGG will take place in Las Vegas at the T-Mobile arena on September 17th.

Tickets will be available for pre-sale beginning Frida via axs.com.

🎟️ Tickets for #CaneloGGG3 go on pre-sale using code MATCHROOM this Fri 24 June then to general sale Mon 27 June (Both at 10am) via https://t.co/efAlSi4BSg

Tickets start from $305 plus fees.

For those watching at home, the fight will air live on DAZN PPV.