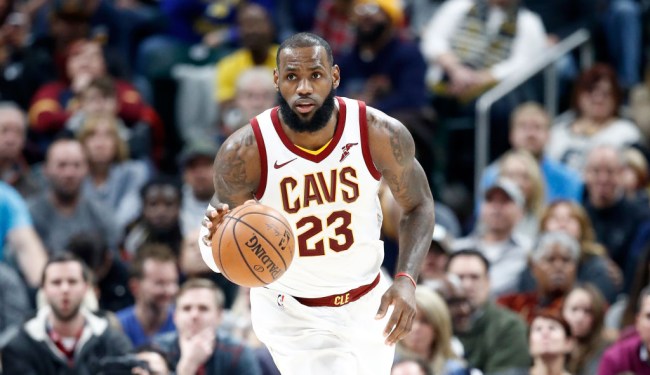 The Cleveland Cavaliers have lost 8 of their last 11 games and are in a funk right now according to Cavs superstar LeBron James.

“We’re just in a funk. We’re in a funk. Once again we’re back to the beginning of the season, and we’ve just got to find a way to get out of it. It’s going to start with us, and everybody getting back to what we were doing when we were playing good ball.

It’s so fragile, and I don’t know where it kind of went wrong, or what happened. The switch went back. We’ve got to try to pick it back up and find it.”

LeBron’s teammates believe that their superstar teammate might be holding on to the ball a bit too much and are openly questioning their coach’s decisions on the court.

Players have grumbled that James has slowed the ball movement, holding onto the ball until he sees an “assist” pass, rather than moving it quickly.

Players are grumbling about Lue’s lineups, wondering if Thompson should start and if Channing Frye should play more.

It seems like the Cavs are in full mutiny mode but it probably won’t matter because LeBron looks like he’s ready to leave Cleveland after this season.