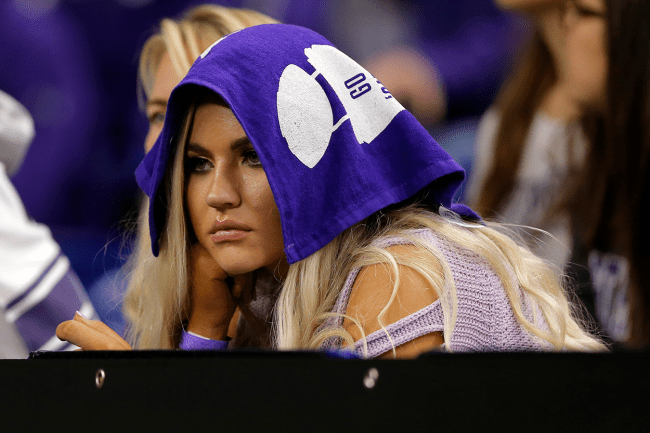 For as long as most of us can remember, CBS’ 3:30pm EST slot on Saturdays in the fall has been reserved for Southeastern Conference football. The biggest, baddest dudes in college football have lined up against one another and gone to war from the first Saturday in September to Rivalry Week in late November or early December.

Or, at least, it was tradition.

CBS and the SEC will their media contract come to an end at the conclusion of the 2022 season and the former has since signed a new deal with the Big Ten. Now, instead of Tim Tebow’s Florida traveling into Death Valley, or Auburn taking down Alabama on the ‘Kick Six’ to win the Iron Bowl, it will be Illinois traveling to Iowa or Minnesota trying to hold off Penn State.

Although Michigan and Ohio State going at it year-in and year-out will be electric, it won’t be anywhere near the same. There is nothing like waking up from a mid-afternoon nap to the sound of CBS’ college football intro ahead of a big matchup in the Southeast.

CBS dropped its revamped intro for the Big Ten prior to the 2023 season and everything about it is just wrong. Take a look:

Obviously, this is going to take some getting used to. CBS is getting out ahead of the curve to try and desensitize us to the change.

It won’t work, it will never be the same. RIP SEC on CBS, you were so good to us.