Is Gary Danielson Drinking A Beer In The Broadcast Booth? We Investigate 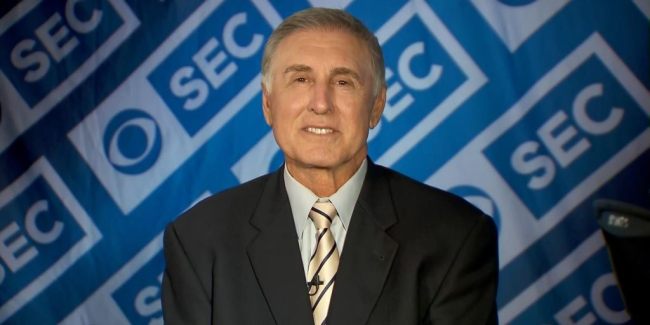 As is typical of a Southeastern Conference broadcast on CBS, Brad Nessler and Gary Danielson were on the call for the World’s Largest Cocktail Party. Saturday afternoon’s matchup between No. 5 Georgia and No. 8 Florida pit two one-loss SEC East teams against one another to potentially determine which will end up in the conference championship.

Midway through the second quarter, the coverage turned to the broadcast booth and showed the two commentators side-by-side with one another. It was a standard cutaway, but something in particular caught my eye. Danielson had a can in his koozie that vaguely resembled a familiar Michelob Ultra label.

I was quick to receive feedback, with one person replying that it might be a Diet Coke. Upon further investigation, it could be possible, as both cans have similar red stripes and metallic wraps. 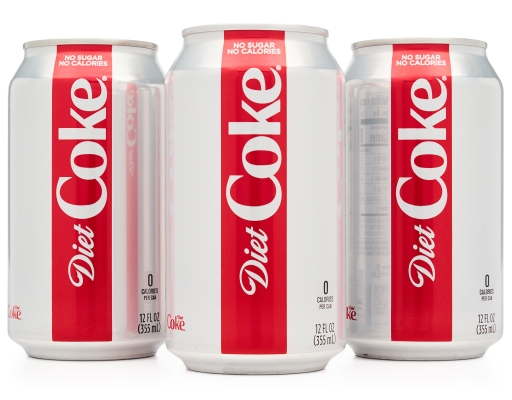 However, the can in question appears to be more white than silver. A Diet Coke is definitively silver. Here is another look. To me, it leans fairly confidently in favor of a white label. 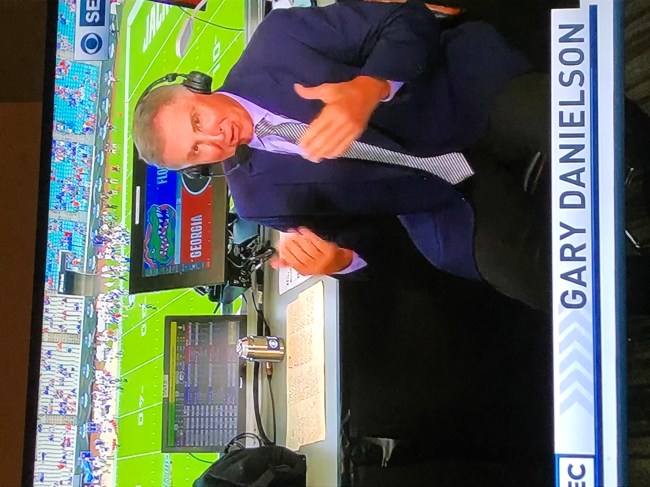 Here is the can zoomed in, which brings two additional interesting points to the table. 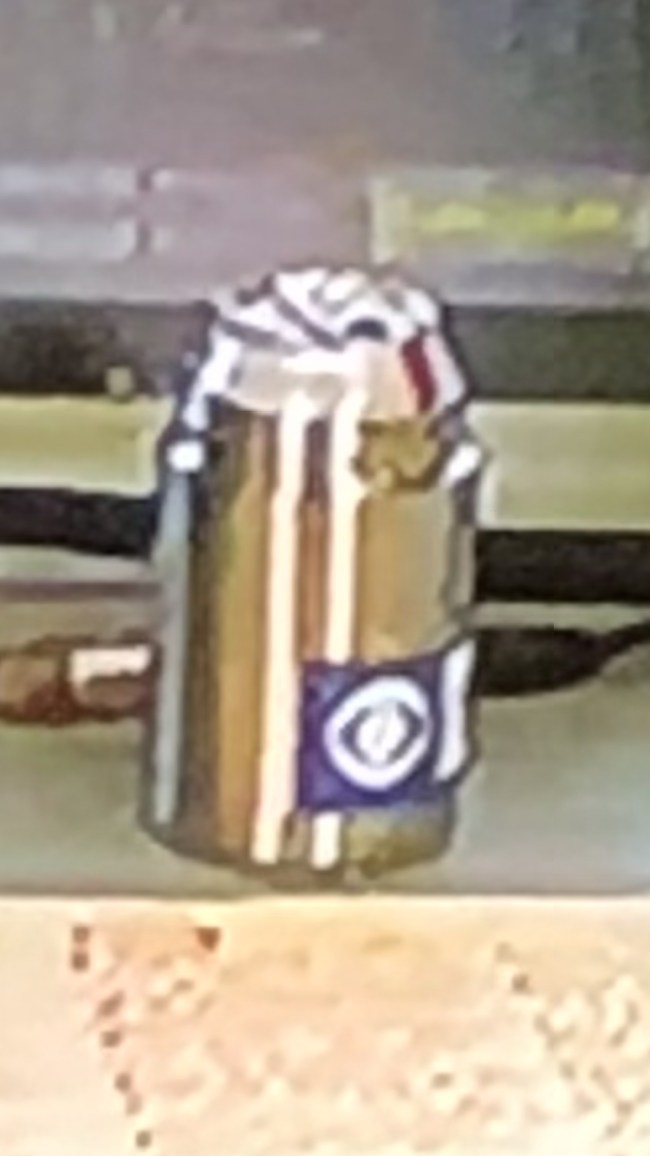 For starters, the red stripe looks to be thinner than that of a Diet Coke, and it does not have the small writing “NO SUGAR, NO CALORIES.” The image is difficult decipher, but there also seems to be a slightly darker shade near the back of the can. 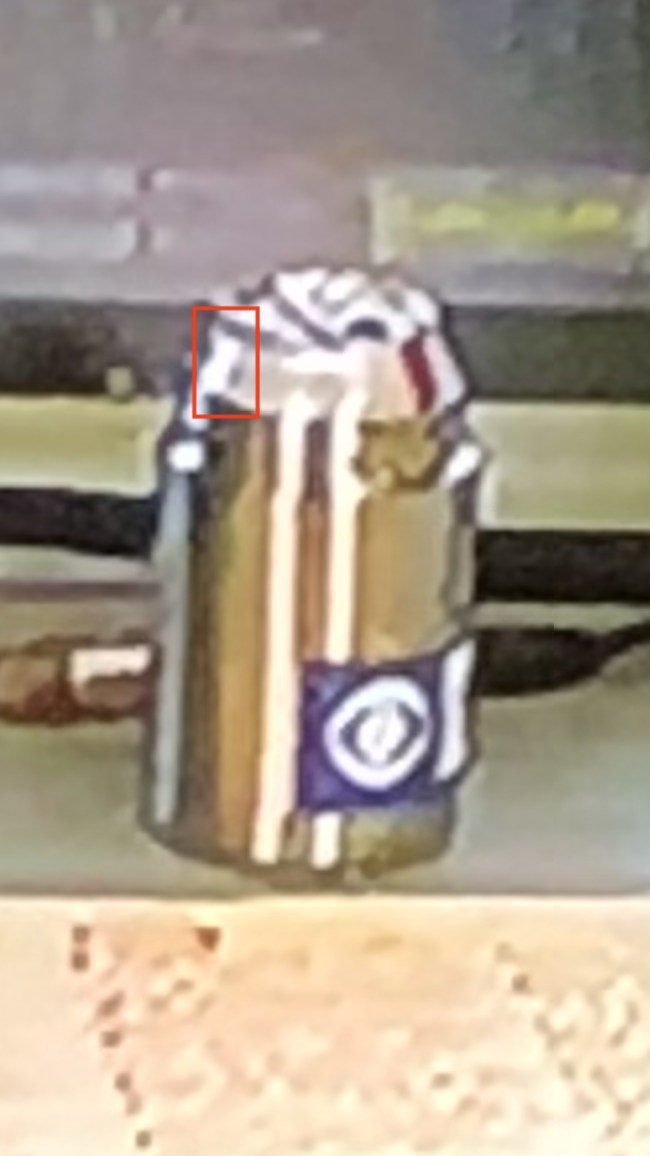 The most interesting component, however, is the size. A Diet Coke comes in two sizes: the mini 7.5 fluid ounce can or a standard 12 fluid ounce can. The former does not fit in any standard koozie that I’ve ever seen, and the latter would fit snugly with only the lip exposed. Danielson’s drink appears to extend a few inches beyond the edge. Let me illustrate: 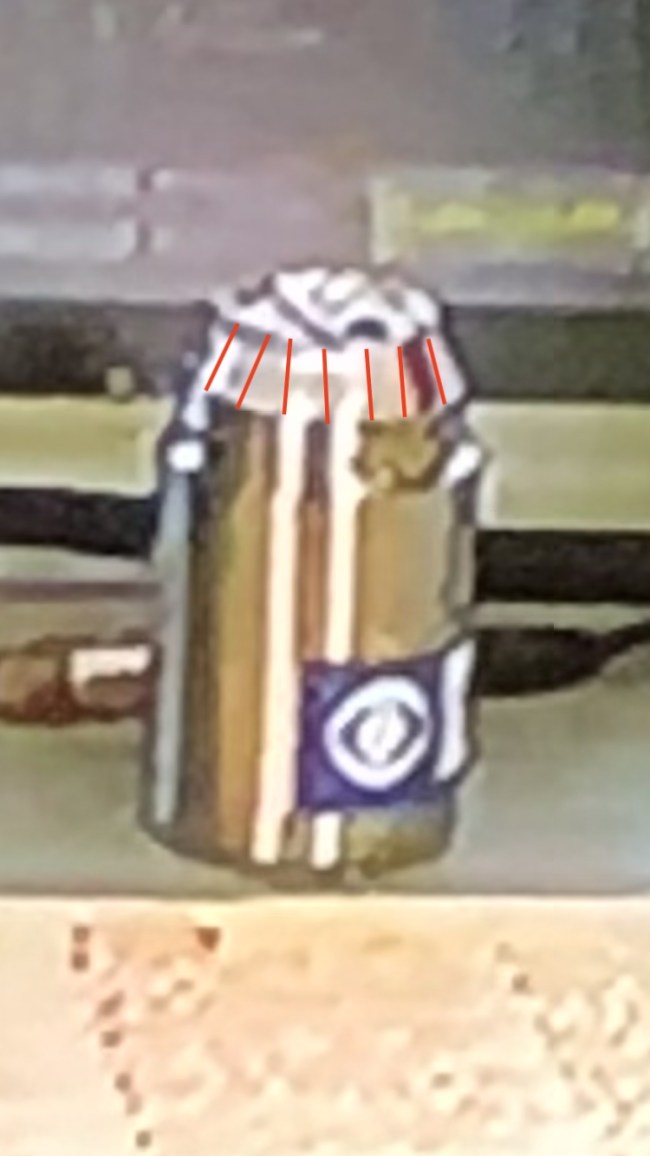 Michelob, on the other hand, offers a 16-ounce can. The width is the same, but they’re a little bit taller. 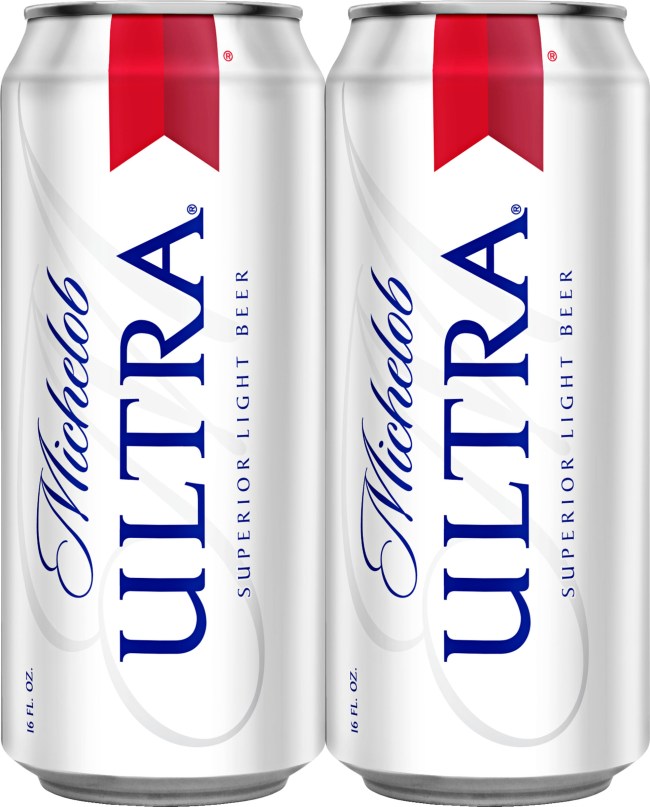 Another drawback I received in my investigation was the standard blue tab on a Michelob can. That would typically be a dead giveaway, as Danielson’s looks like a standard silver tab. Upon further review, not all Ultras have the blue tab in question, and my extensive research revealed that 16 and 25 fl. oz. cans have a standard silver tab. If the drink in question is a Michelob, it would have to be a 16-ouncer and the lack of blue tab does not matter.

At the end of the day, we may never and probably won’t ever know the truth. But the case for Danielson sipping on a cold one is convincing, and who am I to rule it out?