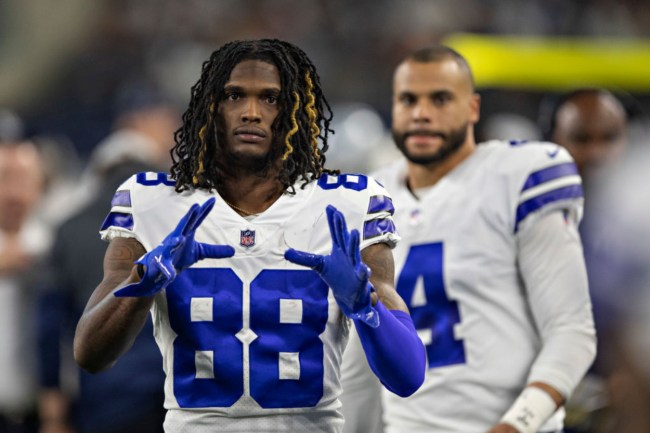 The Dallas Cowboys are undoubtedly the most hated team in the NFL, they’re right up there with the Yankees when it comes to the most hated franchises in all of sports.

While there’s no denying that the Cowboys also have one of the most passionate fanbases, everyone knows they have their fair share of haters. Despite all of that, two Cowboys players were caught off guard by the amount of hate the team gets from the outside.

Linebacker Micah Parson and wide receiver CeeDee Lamb weren’t fully aware about all the Cowboys’ haters out there.

“Everyone loves to see you lose,” Lamb said. “It’s crazy, I’ve never seen anything like it.”

It is a bit surprising to hear that both players were surprised by the fact that so many people out there pull against the Cowboys. I suppose it is a bit different actually being a Cowboy and hearing all the hate than just being an NFL fan cheering for your team and rooting against Dallas.