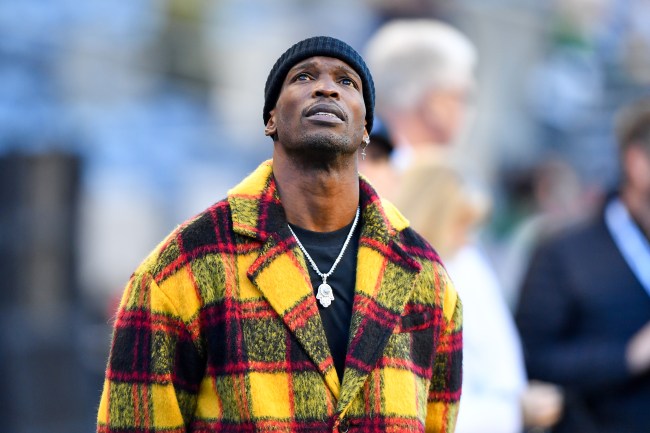 Chad Johnson thought he had a sure bet when he put his money on Jorge Masvidal.

Before Saturday night’s UFC 261 event Johnson revealed that he had dropped $50k on Masvidal to beat Kamaru Usman.

Chad @Ochocinco made Jorge Masvidal guarantee a win over Usman before he places a big bet 👀💰 #UFC261
pic.twitter.com/h6V47hZxVD

.@ochocinco is confident in Masvidal 🤑 pic.twitter.com/8SSd2E7nUj

Unfortunately for Johnson, Masvidal got knocked out cold by Usman at UFC 261.

After the fight, Johnson looked absolutely sick while sitting cage-side.

Johnson even had to let his girlfriend know that he messed up.

Uh, you gone be mad at me baby https://t.co/NyGWttdWhy