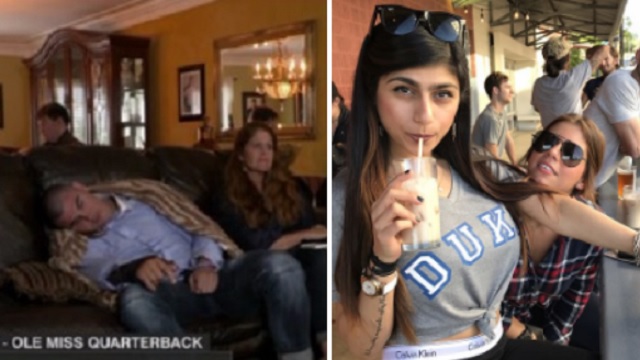 Troubled Ole Miss QB Chad Kelly was chosen at the final pick of the NFL draft by the Denver Broncos and is this year’s Mr Irrelevant.

Mr. Irrelevant: Chad Kelly, to Broncos. His uncle Jim Kelly was taken in first round in 1983, the year Broncos GM John Elway was No. 1 pick

Chad looked really sad as he waited six rounds for a team to call his name.

The other side of the #NFLDraft — Former Ole Miss QB Chad Kelly, nephew of HOF QB Jim Kelly, is still waiting to hear his name called pic.twitter.com/Rfip9nQZ2p

But that makes me the Black Widow 🕷 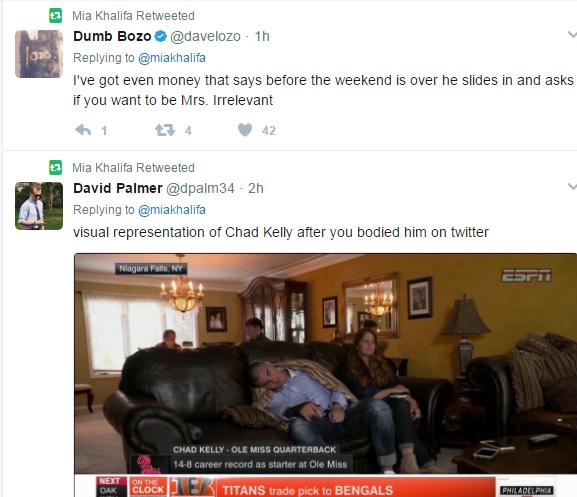