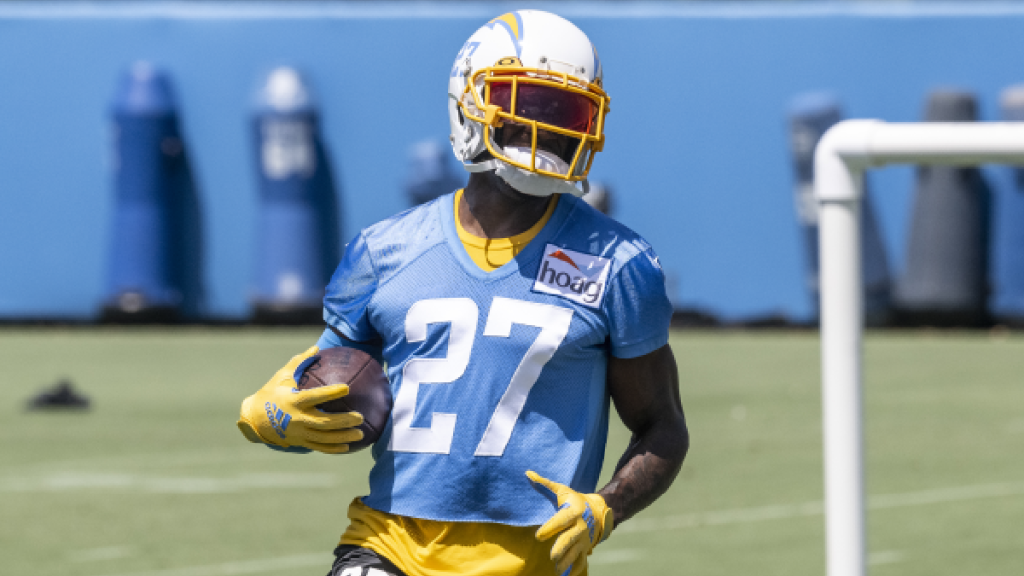 Los Angeles Chargers cornerback JC Jackson recently underwent surgery because he was literally built different. And I’m not using that in the way we talk about NFL players that got that dawg in them.

#Chargers CB JC Jackson, who is questionable for tonight, is recovering from surgery necessitated by Jackson being born with an extra bone in the back of his ankle, sources say. That extra bone was causing pain and inflammation, so the arthroscopic procedure was to remove it.

It’s possible JC Jackson will be ready to go for TNF:

JC Jackson worked out before this past Sunday's game and looked good. He hasn't practiced this week, but the #Chargers didn't really practice much, either (like all teams before a Thursday game). Simply, he'll work out today and determine if he can go. https://t.co/cpaHmsWXNQ

This tweet Jesse Morse, MD back in August explains more about ‘Os Trigonum Syndrome.’ It’s not confirmed that is what Jackson was born with but it’s commonly associated with the extra bone in the foot:

This is potentially an issue called os trigonum syndrome.

Extra bone that is squished when your foot is pushed downwards @TheFantasyDRS #Chargers pic.twitter.com/OplUxVk7yw

Some interesting insight from the diehard fans here. It’s worth noting that both of these things can be true:

Most injury prone secondary in the nfl*

How Jackson went from undrafted in 2018 to winning a Super Bowl and recently signing a massive contract.

Jackson was a star in high school at Immokalee HS (pronounced ‘im-mock-uh-lee’), then went to the Florida Gators before he hurt his shoulder went wound up at CC and later played for the Maryland Terrapins.

After going undrafted in 2018, JC Jackson was signed by the New England Patriots to a 3-year contract (in 2018). He has a Super Bowl LIII ring for the Patriots’ 13-3 win over the Los Angeles Rams. And he’s now in a 5-year, $82.5 million contract with the Los Angeles Chargers.

JC played in all 17 games for the New England Patriots in 2021 and recorded 58 tackles, 8 interceptions, and 1 pick six.