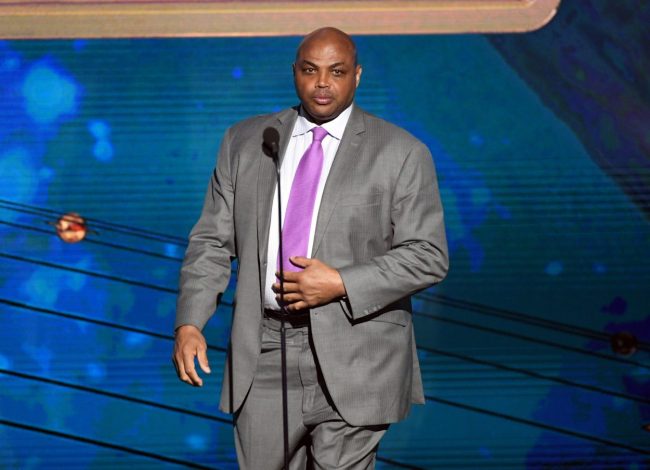 Charles Barkley has never been known to pick his words carefully. He most certainly didn’t do so in a recent radio interview when discussing Brooklyn Nets superstar Kevin Durant.

Durant was the talk of the NBA offseason up until recently. His shock trade request essentially put the entire league on pause. But all returned to normal last week when former NBA MVP announced he would return to the Brooklyn Nets in 2022-23.

Barkley didn’t seem to appreciate the way Durant conducted business in the offseason. The Basketball Hall of Fame member went on Arizona Sports radio 98.7 and made that abundantly clear.

“[Durant] gets mad when we say it—he piggybacked on the Warriors to win his first two championships. If you go back and look at his career, as the best player and being a leader, he’s been an abject failure,” Barkley said. “Every time he’s been the guy who has to be the leader and the best player, he has not had success.”

“He just seems like a miserable person. I call him Mr. Miserable,” he continued “He’s never going to be happy. Everybody giving him everything on a silver platter. He was the man in Oklahoma City, they loved him, he owned the entire state. Then he bolts on them and goes to the Warriors, he wins back-to-back championships and he’s still not happy. Then he goes to Brooklyn, they give him everything he wants, and he’s still miserable.”

The quotes are welcome return to basketball for Barkley. The lightning rod commentator had recently been linked to a move to the Saudi-backed LIV Golf Series.

Instead, he’s back talking basketball and clearly not pulling any punches.