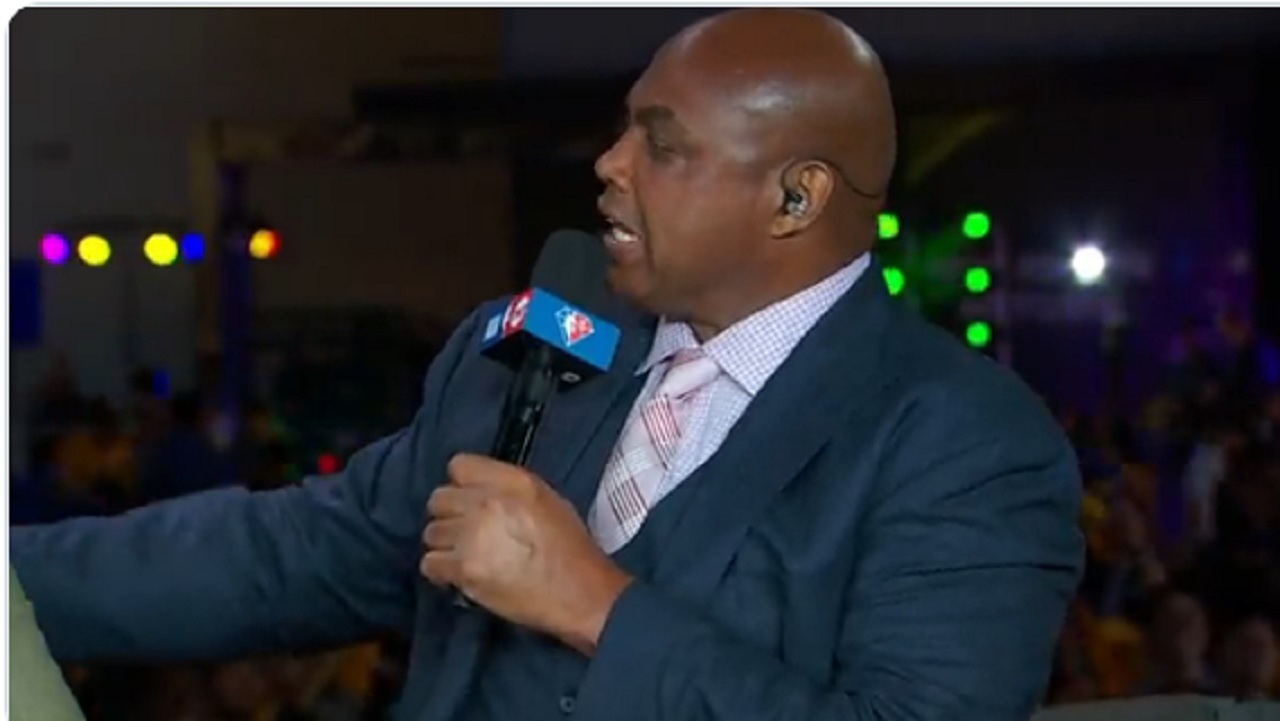 Charles Barkley has no time for hecklers.

On Wednesday night, TNT and the Inside The NBA crew traveled to San Francisco to film their show live outside the Chase Center during the Western Conference finals.

During a commercial break, one Warriors fan was seen constantly heckling Barkley, which led to the former NBA star telling the fan that he was going to “f*ck” his mom if he didn’t leave him alone.

Charles Barkley (“Chuck”): “If you don’t leave me alone, I’m going to come to your house and f—k your mama.” #DubNation #Chuck pic.twitter.com/RHNb6eRHKU

Barkley also got into it with Warriors fans who started chanting “Barkley sucks” later in the broadcast.

Chuck going at it with the Warriors fans 🤣 pic.twitter.com/7vs2dYbBcn

There’s never a dull moment on Inside the NBA.