Charlie Sheen has a net worth of $20 million and he just got richer. Charlie owned two of the most coveted pieces of Babe Ruth memorabilia and he put them up for auction. Sheen sold Ruth’s 1927 World Series ring and the 1919 contract of the Babe’s sale from the Boston Red Sox to the New York Yankees and the actor made a ton of money.

The precious baseball memorabilia was sold on Lelands.com Invitational Auction with starting bids of $100,000. The ring was sold for an astounding $2,093,927. The winning bid for the 1919 “Curse of the Bambino” contract was $2,303,320. Both items had starting bids of $100,000. The identity of new owners of the Babe Ruth memorabilia were not revealed. 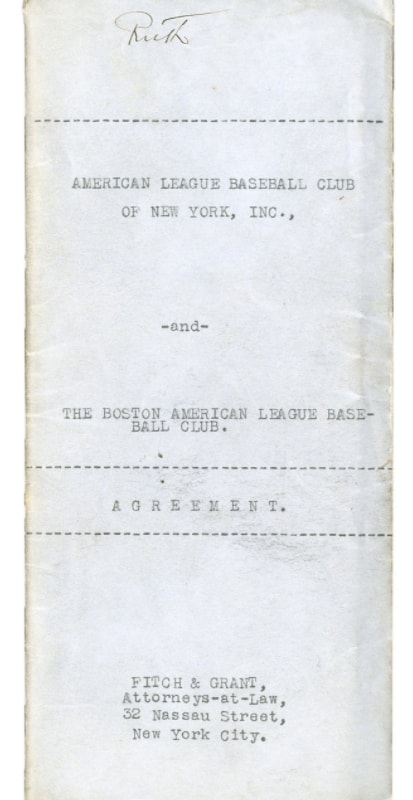 “I’ve enjoyed these incredible items for more than two decades and the time has come,” said Sheen. “Whatever price it brings is gravy.” Sheen called the World Series ring “the greatest thing you can own from the greatest player in the greatest year.” That’s a lot of gravy.

The contract was the infamous trade that sent both franchises in opposite directions happened in 1919. The Red Sox sold the rights to Babe Ruth for $100,000, the largest sum ever paid for a baseball player. Famous brewer and former congressman Jacob Ruppert, the principal owner of the Yankees, also gave a $350,000 loan to Harry Frazee, the owner of the Red Sox. That one transaction changed the fortunes of both clubs immediately.

“These record-breaking prices show once again that Babe Ruth dominates the baseball auction world the same way he did the game,” Lelands founder and chairman Josh Evans said. 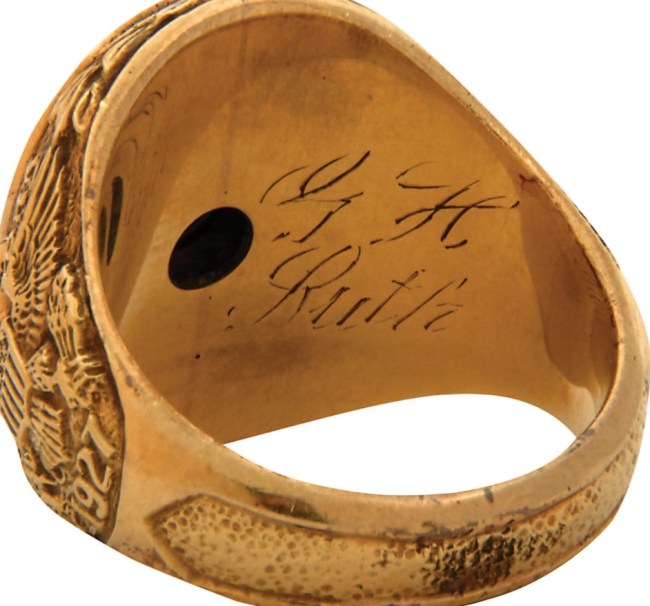 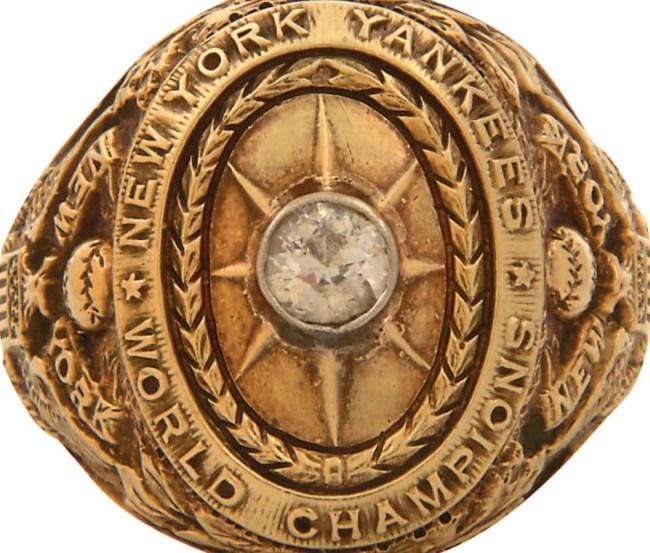