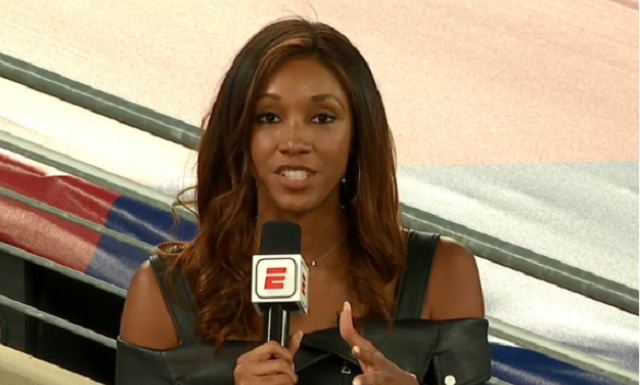 A Chicago radio host has been fired from his job after making sexist comments about ESPN host Maria Taylor on Twitter Monday Night.

During Monday night’s Steelers-Giants game, Dan McNeil of Chicago’s 670 The Score called out the ESPN sideline reporter for how she was dressed while working the sidelines. 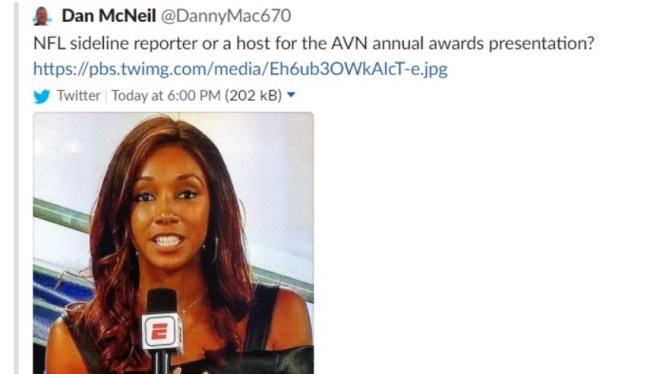 Well Danny Dearest if you would like to continue making sexist comments about me…please bring your misogyny with you to the NBA Countdown double header I’ll be hosting tomorrow night. Hey ladies remember you can wear whatever you feel confident in! @670TheScore @DannyMac670 https://t.co/bN0H582isU

Chicago’s The Score affiliate moved quickly and fired McNeil for his comments on Taylor on Tuesday.

During Tuesday’s broadcast of ESPN’s NBA Countdown, Taylor’s co-hostS Jay Williams and Jalen Rose presented heR with flowers following her incident with McNeil.

“Don’t come for the Queen” — @MariaTaylor

Awwww Jalen Rose & Jay Williams gave Maria Taylor flowers and told her she was awesome and shouldn’t have to put up with bullshit from men for her doing her job. pic.twitter.com/oLqmyrGQ0x