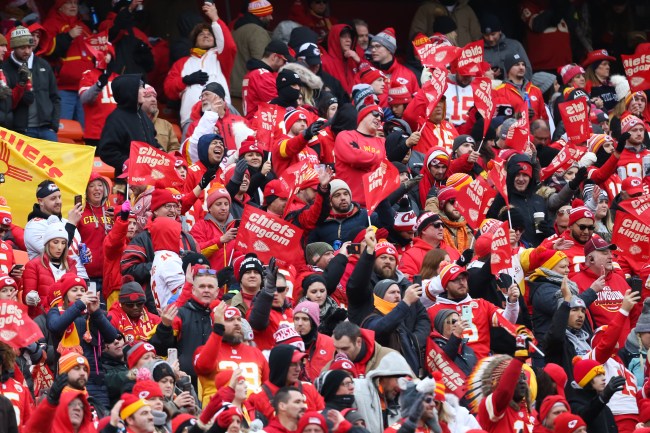 Kansas City has some of the best BBQ ribs in the country but they aren’t the easiest type of food to carry around in a stadium. Thankfully, one fan found an innovative way to bring some delicious ribs to his seat during today’s AFC championship game

Watch this clever Chiefs fan straight up busts out a BBQ rib from out of his jacket pocket and eats it from the comfort of his stadium seat.

This is one way to keep a BBQ Rib warm enough to snack on. https://t.co/hPeMhQ1Wyf

Pocket Rib guy is the hero we need today https://t.co/R2DEfHkzaK