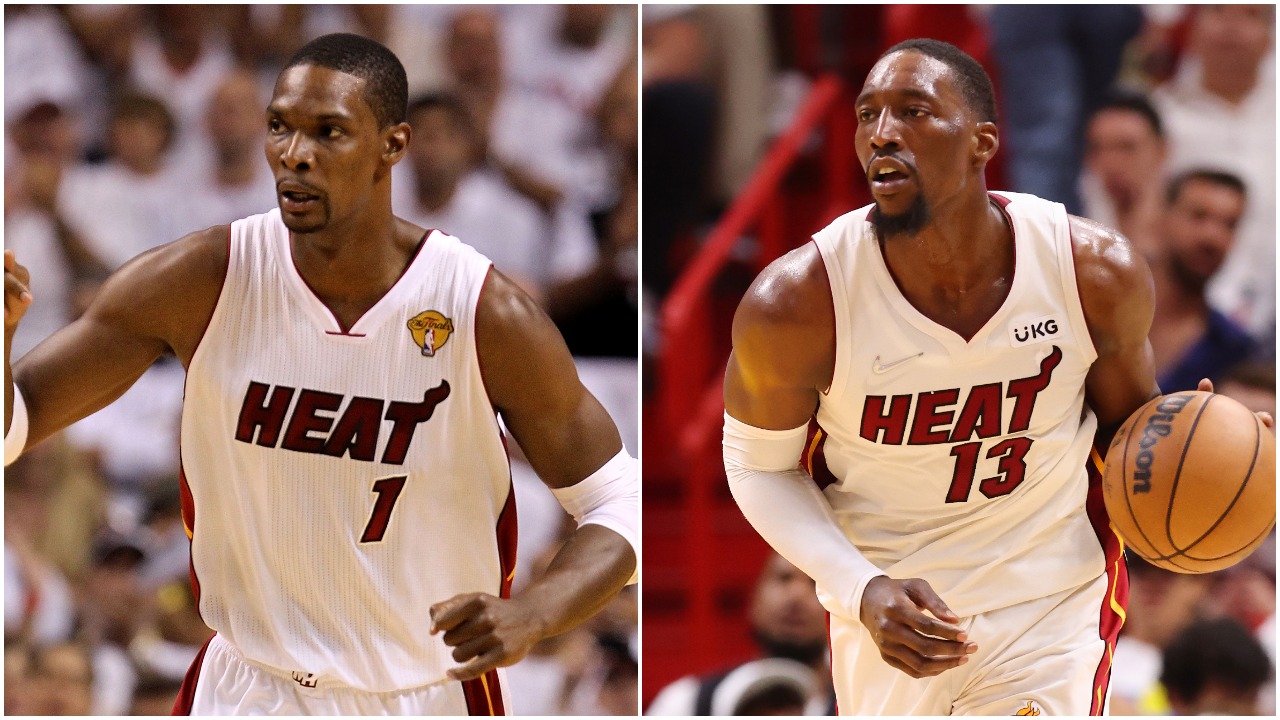 Chris Bosh likes what he sees from Bam Adebayo.

On Friday night, Adebayo had a monster game 3 to lead the Heat to a 2-1 series lead over the Boston Celtics.

We were able to catch up with Bosh at the unveiling of his “Bosh Blonde’ beer at the Dogfish Head Brewery in Miami on Sunday afternoon and he has some high praise for Adebayo.

“First off it’s about how good of a person he is, how much he wants to work to be great. I think those are the main aspects contributes he needs as a player and as a person to survive in the league. He’s a competitor, and I mean, just his skill set and he has so much room to grow. He can put the ball on the floor, he can defend, and he just wants to be great. And I think those are the major qualities that great Heat players embody, and he’s going to be the next guy.”

Bosh also gave us a little insight as to why the Heat has consistently been a competitive team throughout the years.

“It’s hard-working. It’s a system, and it’s pretty much as some people don’t want to do it sometimes, it’s pushing yourself and others to be great, pushing and pulling and making sure it happens.”