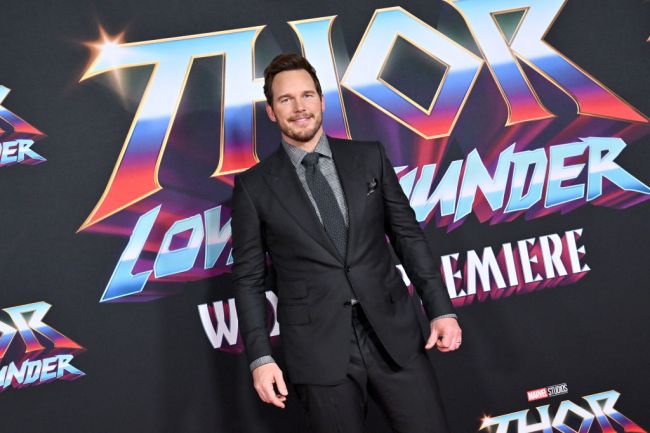 Israel Adesanya defended his UFC Middleweight title for the 5th time at UFC 276 on Saturday night with a unanimous decision win over Jared Cannonier, but the performance has drawn some criticism from fans.

One of those fans criticizing the fight was the MCU’s Star-Lord, Chris Pratt. He discussed the performance on the UFC Post-Fight Show on Saturday night and revealed that he was not impressed with the performance.

“I’m just an actor. But I don’t like to go out there and have all that talk, and then just do a little bit of pitter-patter. I mean, come on, man. You’ve got to capitalize on that promise of being so badass.”

Yesterday, Adesanya fired back at Pratt with a clip from the movie “Wanted” where James McAvoy hits Pratt in the face with a keyboard.

Pratt responded to this tweet by apologizing for his take on Adesanya’s performance.

You’re right. I’m sorry brutha. It bugs me when people criticize my work- having never themselves risked anything. It makes me a hypocrite to do exactly that to you. My bad. Keep on keeping on champ. 🙏🏻♥️

Honestly, this apology feels unnecessary. Pratt is entitled to his opinion on Adesanya’s performance and there are reasons why many UFC fans have had similar complaints about the fight.

Adesanya has the second lowest finishing rate among UFC champions and his championship reign has been known more for trash talk and tentative fights at range than the highlight reel knockouts fans were expecting when he joined the UFC.

Adesanya has every right to stick to whatever gameplan he needs to in order to keep defending his belt, but he should expect the criticism to continue if he is going to continue to be flashier outside the cage than he is inside of it.