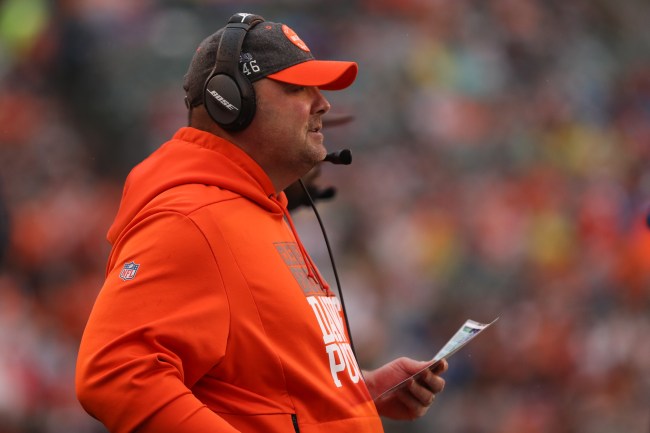 Freddie Kitchens time in Cleveland is officially over.

Just a few hours after the team’s embarrassing loss to the Bengals, Kitchens was told that the team was letting him go.

Browns fired Freddie Kitchens, per @mortreport and me.

Browns’ head coaches under the Haslams:

During the Browns postgame press conference Kitchens said that the team had given him no indication that he wouldn’t be brought back next season.

#Browns coach Freddie Kitchens says he plans to show up tomorrow and do what he believes the Haslams want him to: keep doing his job: "They have not given me any indication of anything else."

More Freddie: "I don't know that anyone thought I was a finished product." Says he wouldn't look at coming back in 2020 as a second chance — it's still the first chance. Says he has a good relationship with GM John Dorsey and they have frank conversations.

The Browns went on to release a statement regarding Kitchens’ firing.