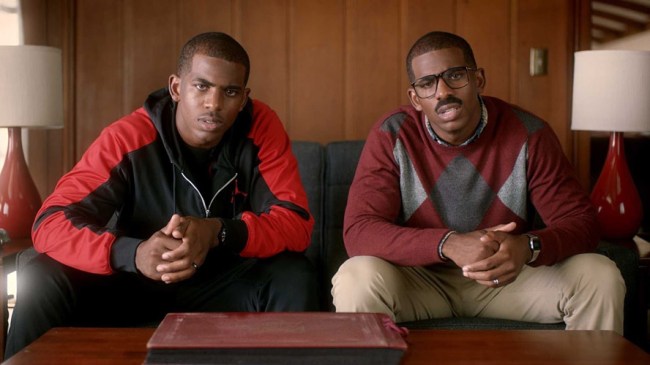 All the way back in 2012 we learned via a series of State Farm commercials that NBA superstar Chris Paul has a twin brother named Cliff Paul. Cliff, who looks absolutely identical to his twin Chris, but with a mustache, is the more cerebral, less athletic of the two brothers.

Of course, Cliff always has had his brother Chris’ back, helping out when he can by assisting with all of the NBA All-Star’s insurance questions and supporting him whenever possible.

Sadly, in late 2017, the brothers had to go their separate ways as Chris had to move away, but not before his twin bro dropped one last assist and found him a new agent.

So to celebrate the greatness that was Cliff Paul, Jordan Brand has just released a new colorway for Chris’ CP3.XI that honors his brother in a very appropriate fashion.

Cliff’s new Jordan CP3.XI colorway comes in Desert Sand (just like his khaki pants) with a purple, blue and red plaid tongue, throat, and heel collar (just like Cliff’s sweaters), and they even threw in some gold tips on the laces, because there’s nothing like family. 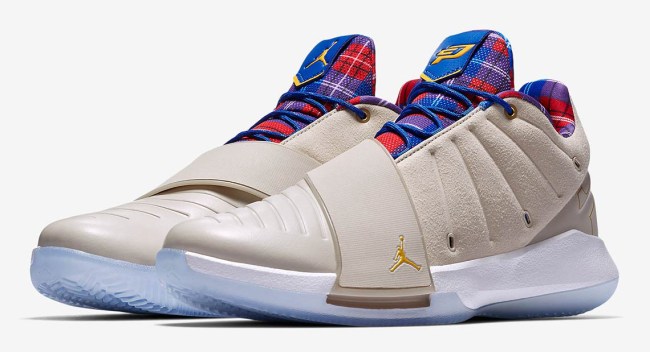 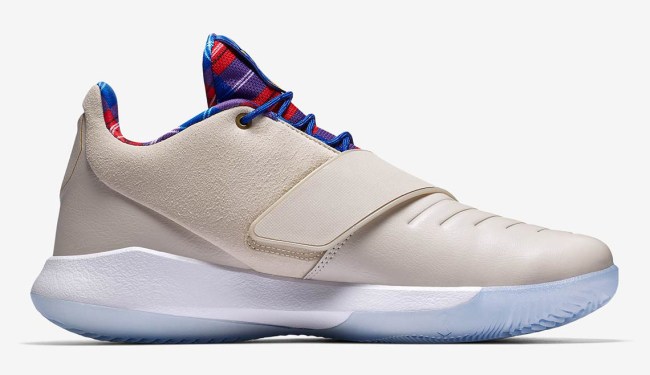 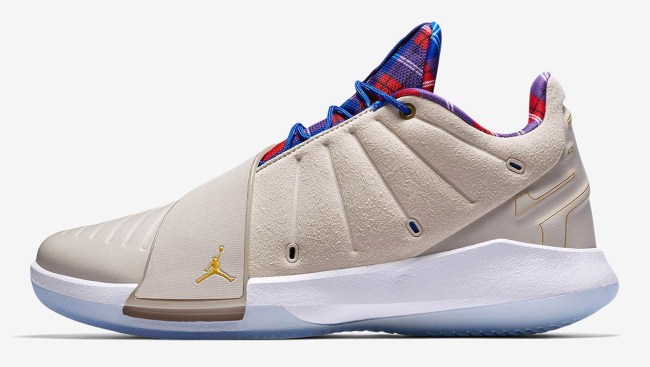 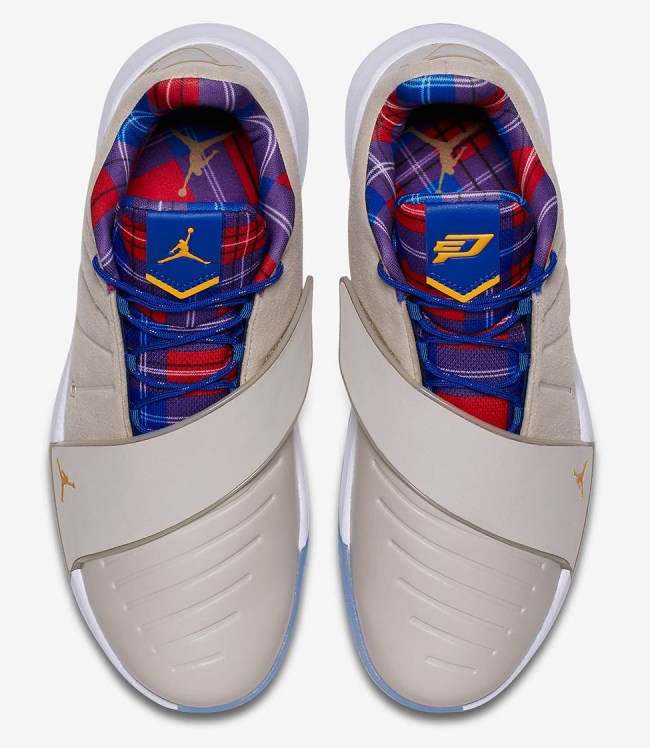 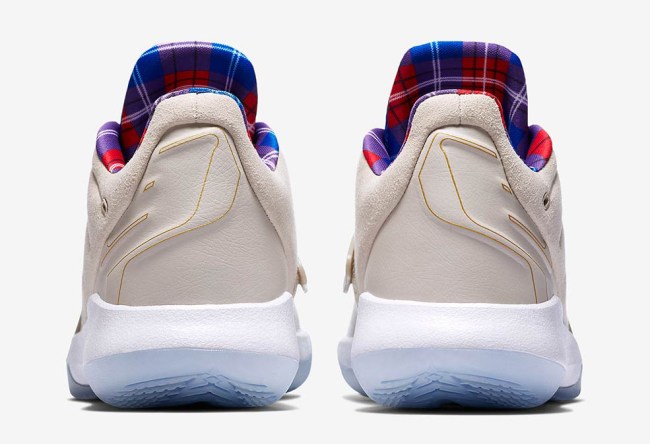 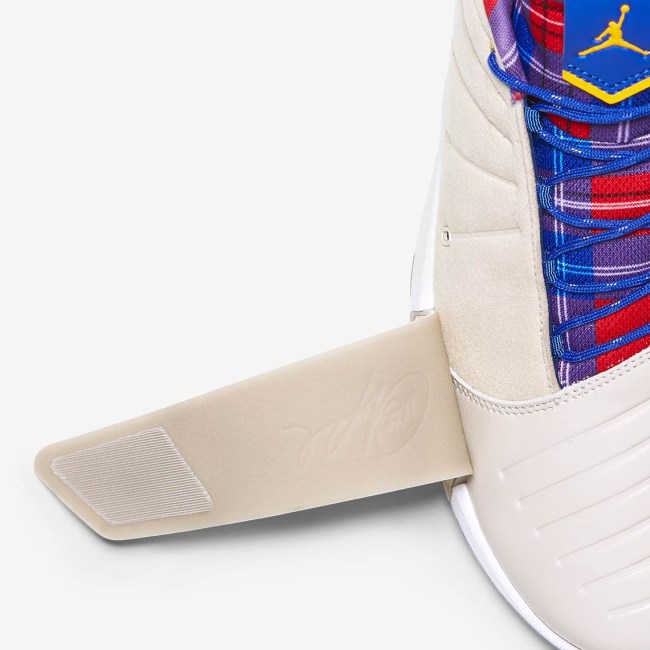 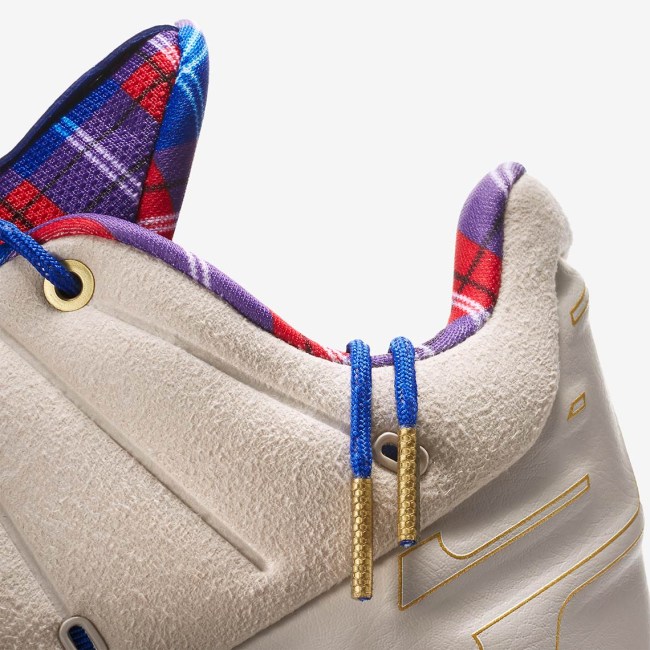