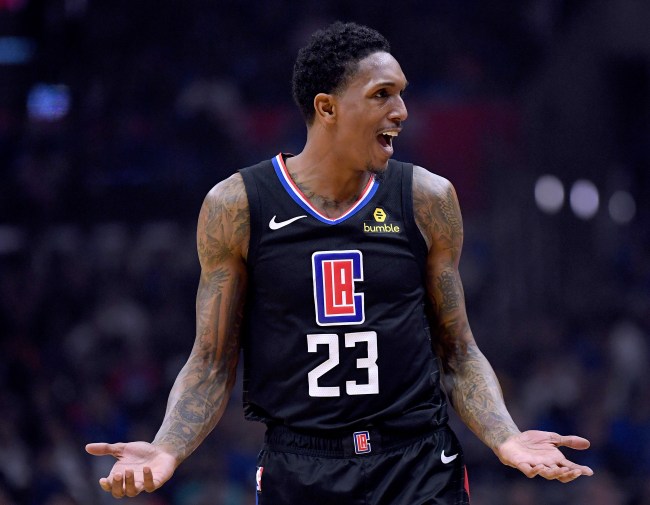 Lou Williams’ is going to have to pay a steep price for some strip club chicken wings.

Earlier this week the Clippers guard left the Disney Bubble to attend to a personal matter.

During his time outside of the bubble, he was spotted hanging out at the Magic City strip club in Atlanta with rapper Jack Harlow.

According to Williams, he was at the club to eat chicken wings.

Sources say Williams and a group of people (including Harlow) visited the club for dinner on Thursday evening after attending the funeral viewing. They didn’t stay long, according to those sources, and were allegedly there for the food above all else.

Unfortunately for Williams, he’s going to be forced to quarantine for 10 days and miss 2 games before being allowed back into the bubble.

Clippers’ Lou Williams will have 10-day quarantine on Orlando campus after picking up food at Magic City on excused absence — sidelining him through first two seeding games — NBA says.

Williams forfeiting two game checks will cost him about $150k in potential salary.