Patrick Beverley Calls Out Nikola Jokic For Flopping After Game 3, Gets Instantly Reminded About His Own History Of Flopping By Fans 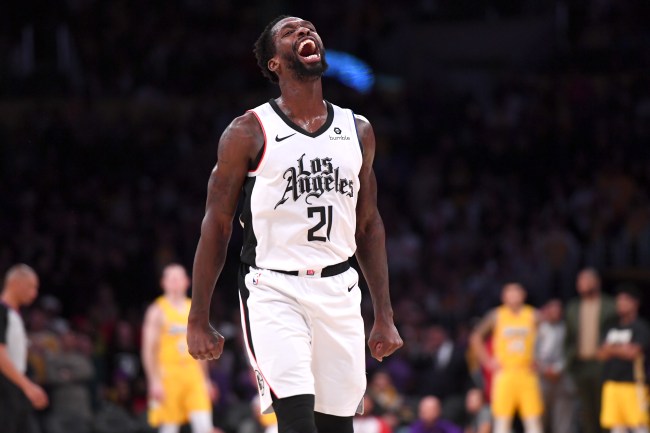 While speaking to the media after game 3 of the Clippers-Nuggets series, Beverley called out Jokic and compared him to Luka Doncic for the way he flails his arms to “put pressure” on refs to call fouls on his opponents.

Clippers’ Patrick Beverley on Nuggets’ Nikola Jokic after Game 3 win: “He presents the same thing Luka Doncic presents: a lot of flailing. He puts a lot of pressure on the referees to make the right calls.” pic.twitter.com/KB7Hs8dTsr

It’s really hard to Beverley’s comments seriously considering he’s notorious for overselling foul calls and has been fined by the league for flopping.

Fans responded to Beverley’s comments by instantly posting all the times he’s flopped in the past few years.

He got some nerve talking about flopping https://t.co/L2rPAjZP2P

There’s even a four-minute highlight video of Beverley flopping on Youtube.

Beverley might want to sit this one out next time.