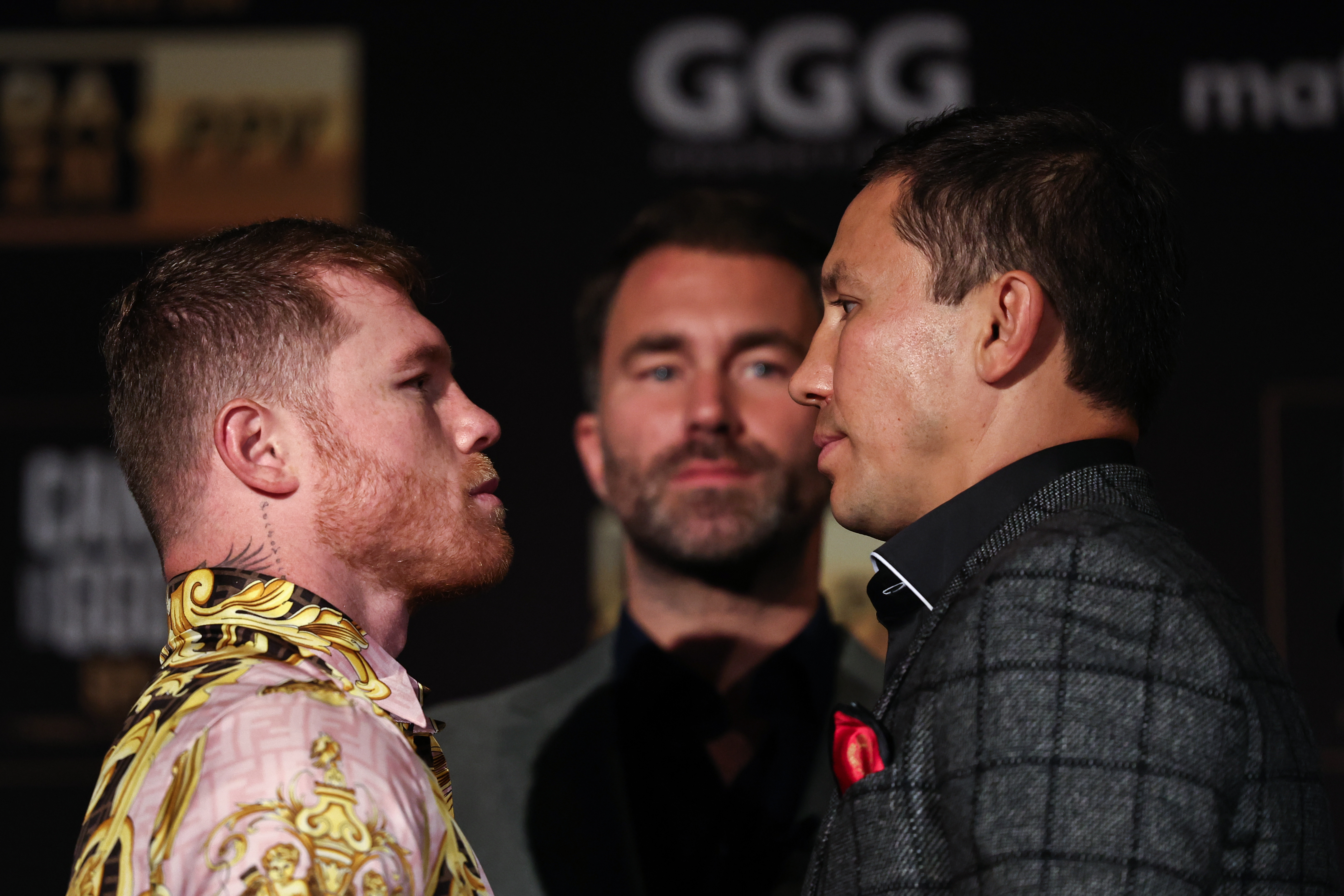 Gennady Golovkin insists he has no emotional reaction to Canelo Alvarez’s pre-fight comments.

For the past week, Alvarez has called Golovkin an “asshole” who has “no balls” while accusing his rival of “talking shit” about him the last few years.

During a media roundtable on Tuesday, Alvarez told media members that his dislike for Golovkin has grown because he feels GGG refuses to fess up about making disparaging comments about him.

Canelo knows the true GGG, & he doesn't like it 👀#CaneloGGG3 pic.twitter.com/pDvF02bkpj

When asked about Canelo’s comments, Golovkin insists that he doesn’t think about Canelo at all and is only focused on the boxing match at hand.

I say to him, say what you say before, and then he says he respects me, but he don’t respect me.

It’s still unclear whether Canelo is being genuine about his dislike of Golovkin or is trying to get under his rival’s skin but as of now, the Kazakh boxing champ is not paying too much attention to Alvarez’s drama.

Canelo vs. GGG 3 is set to air live on DAZN PPV on September 17th.