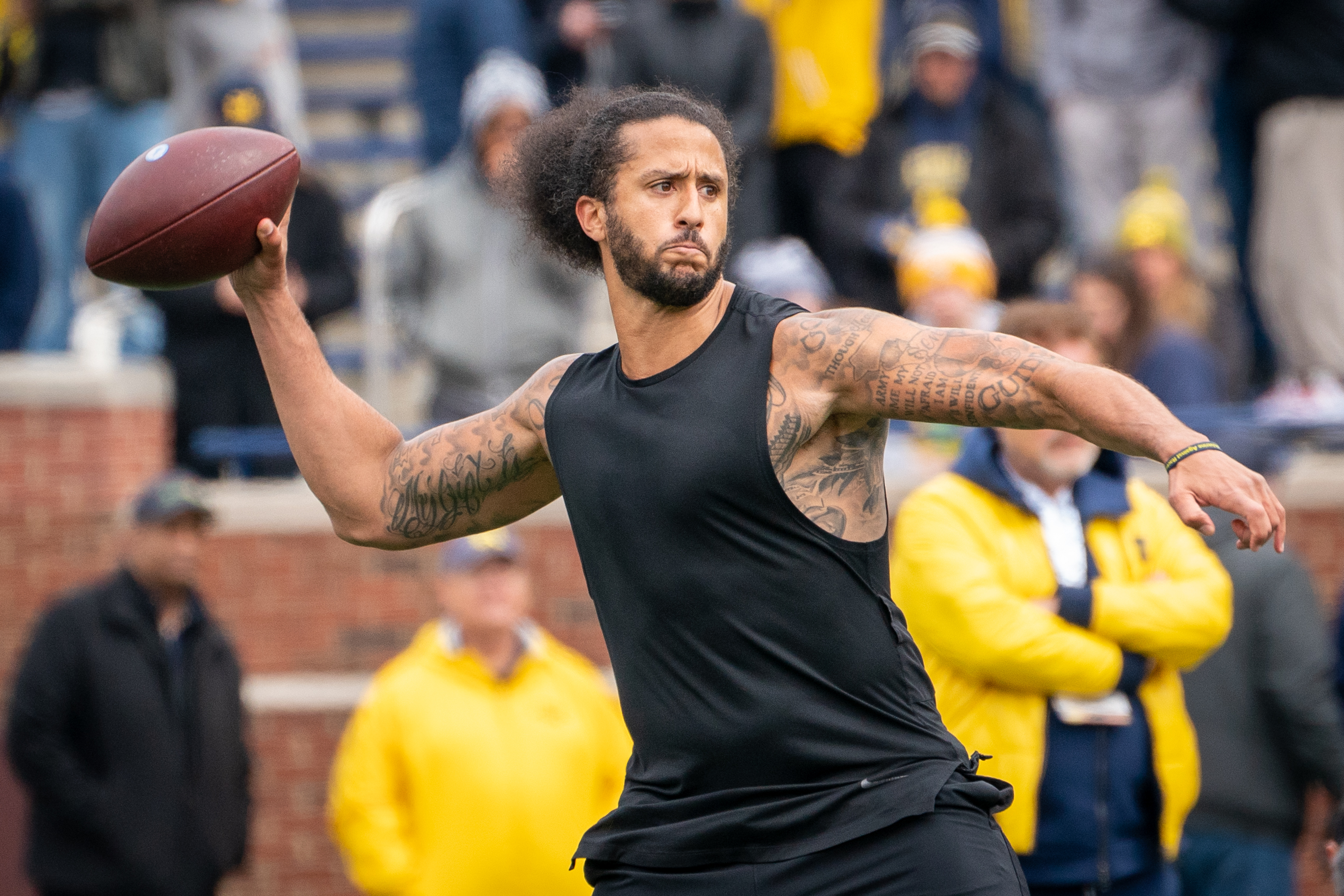 Former NFL player Warren Sapp claims he has some inside knowledge on Colin Kaepernick’s workout with the Raiders.

Last month, Kaepernick traveled to Las Vegas to work out with the Raiders after Mark Davis opened the team’s doors to the controversial QB.

“I believe in Colin Kaepernick. He deserves every chance in the world to become a quarterback in the National Football League. I still stand by it. If our coaches and general manager want to bring him in, I would welcome him with open arms.”

Sapp, who played for the Raiders in the mid-2000s, was interviewed on VLAD TV last week and claimed he heard Kaepernick’s workout was a disaster.

“I heard it was a disaster. I heard it was one of the workouts ever. I’m wondering how the hell this happened, and the tape didn’t get out, right?”

Warren Sapp: Colin @Kaepernick7’s #Raiders workout was “one of the worst workouts ever.”

The Raiders opted not to sign Kaepernick, and it’s unclear if the team is willing to bring him back for another workout before the start of the preseason.