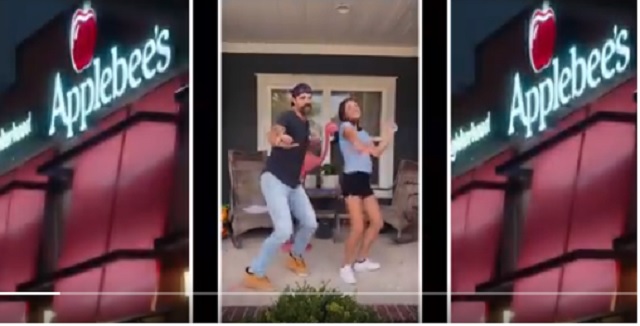 College football is back which means advertisers can unload their new ad campaigns these been working on during the summer. Unfortunately for Applebee’s everyone hates their new commercial.

Fans absolutely hate the commercial and are calling it to be taken off the airwaves.

So the #Applebees commercial is going to be this year's commercial that makes me want to stop watching college football, huh?

If this Applebees commercial stays in heavy rotation, I'm not sure I'm going to survive college football season.

I just saw the Applebees commercial.

WHAT DO I HAVE TO DO TO BLOCK THE APPLEBEES COMMERCIAL

Stop airing this commercial @Applebees. This is bad engagement. I used to not think about you, but now I hate you. Stop the bleeding. Delete the file! Every time I hear it I'll donate to TGI Fridays. Certainly it will roast in the Fire. Relent! Or I'll join the Chilis street team

So my reward for staying home during a pandemic is this Applebees commercial 87 times a day. pic.twitter.com/w6JyxRtc21

i’m sorry but I just discovered this “we fancy like Applebees” song and want to sue immediately whoever was in on the writing and producing process.