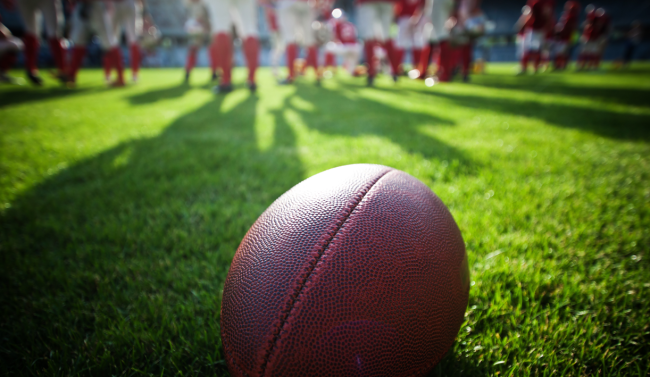 The transfer portal for college sports has created a whole slew of new issues, many of them negative, since sweeping changes were made to the process in 2021.

Many of these issues were at least somewhat anticipated once the new rules were enacted, but one problem no one foresaw was a college athlete entering the transfer portal from a school that he never actually attended.

Because that’s what Jai’Quan Proctor, a Class of 2022 football recruit, is being accused of doing.

Proctor, a 6-foot-3, 200-pound linebacker out of McIntosh County Academy in Darien, Georgia, announced last week that he was entering the transfer portal with an accompanying photo of himself in a Savannah State football uniform.

Just one problem. He never went to Savannah State, which was pointed out on Twitter by Savannah State University football recruiting coordinator Nick Trist.

I’ve seen a lot of stuff on Twitter, but I’ve never seen someone claim to be transferring from a school / program they never attended. https://t.co/ND3IrIr7Qg

That’s when things got even more weird.

Proctor did actually sign a letter of intent to play college football at Savannah State in February of 2022.

However, as Proctor said in his reply back to Coach Trist on Twitter, “Never did I SAY I attended SSU I obviously committed and got my NLI released before the season to go to a program that I never played a snap for. FYI🤡.”

So, since he was released from his NLI and never actually played for Savannah State though, what school is he entering the transfer portal from?

To enter the transfer portal, an athlete has to notify his current school of their desire to transfer. The school then has to enter the athlete’s name in the database.

When asked which college he attended that entered his name into the transfer portal, Proctor was evasive.

If y’all would read and stop just talking y’all see that I said I played for a different team of course I have been entered into the portal.

Naturally, several internet sleuths, seeing this bizarre situation, decided to dig in and see if they could find where Proctor played.

So this transfer portal mystery continues. See if you can solve it.